Even after Biden tax hike, U.S. firms would pay less than foreign rivals

(Reuters) - U.S. companies pay less income tax than their overseas competitors and would likely continue to do so under a tax hike proposed by President Joe Biden, according to a Reuters analysis of filings by hundreds of U.S. and international firms.

The analysis undercuts arguments by some company executives and trade groups that Biden's plan would leave U.S. firms paying some of the world’s highest taxes and struggling to compete against foreign rivals. Industry representatives have aggressively lobbied against the proposal, which would increase the corporate tax rate to 28%, from the current 21%. The president also wants a minimum tax of 21% on overseas income, up from 10.5%.

U.S. corporations typically pay less - sometimes much less - than those statutory rates because the U.S. tax code is unusually generous with tax breaks and deductions, and in allowing overseas tax planning, according to the Reuters analysis. The analysis was reviewed by four academics with experience in measuring corporate tax payments.

Reuters examined the effective tax rates – reflecting the actual tax payments companies reported – of 52 of the largest U.S.-based multinational firms, and then compared them to the rates paid by these companies’ main overseas competitors. The U.S. companies paid an average effective tax rate of 16% in 2020 compared to an average rate of 24% paid by 200 foreign companies that the U.S. firms named as their competitors in filings.

If Biden’s proposed tax rates were applied to the U.S. firms’ 2020 earnings, the companies would have paid effective rates averaging about five percentage points higher, or 21%, the Reuters analysis found.

That’s still lower than the average rate paid by their overseas competitors. Moreover, U.S. firms would likely retain a bigger tax advantage over their foreign rivals than the analysis shows, for two reasons. First, the Reuters calculations do not account for the impact of new tax breaks for U.S. firms that Biden proposes to encourage domestic manufacturing and clean-energy investments. Second, the Biden plan would also require foreign companies with U.S. operations to pay higher taxes on their U.S. income.

Business lobby groups have argued that the Biden proposal, which requires congressional approval, would leave domestic firms at the mercy of their foreign rivals.

The trade group said comparisons of effective tax rates, as in the Reuters analysis, can be “informative” but are only one of many valid ways to analyze how taxes impact the global competitiveness of U.S. firms. The organization said that simpler comparisons of statutory tax rates among nations - without considering deductions, credits and overseas tax planning - also accurately reflect the incentives for firms to locate in one nation versus another.

Senator Ron Wyden, an Oregon Democrat and chairman of the Senate finance committee, dismissed such arguments. “The data are clear: U.S. mega-corporations are contributing far too little to federal revenues, particularly in comparison to foreign counterparts,” Wyden told Reuters.

Reuters ran its findings by Biden’s Treasury Department and the White House. The White House said in a statement: “This reporting highlights that the corporate tax code is broken. The largest corporations don’t pay their fair share in the United States, and pay less in other competitor countries.” Biden’s proposal, the White House said, is designed to address “the tax games and giveaways that underlie the rock-bottom tax rates described by this reporting.”

Republican leaders who have said the proposed hikes will damage U.S. firms’ competitiveness, including Senator Pat Toomey of Pennsylvania and Congressman Kevin Brady of Texas, declined to comment on the Reuters analysis. Senate Minority Leader Mitch McConnell, a Kentucky Republican, did not respond to requests for comment.

Democrats in Congress are pushing a bill to implement Biden’s plan. It could come up for a vote any time in the divided Senate. Its success may rely on the support of one Democrat Senator, Joe Manchin of West Virginia, who has pushed for lower tax rates than Biden wants. All Republican senators are expected to oppose it.

All of the 52 U.S. firms Reuters examined, and in most cases their overseas rivals, published detailed reconciliations explaining the deviation between their actual tax bill and the statutory tax rate in their home countries. These disclosures show that the U.S. firms’ relatively low effective tax rates stem from business-friendly provisions unique to the United States.

For example, U.S. tax breaks to encourage research and other activities generate bigger savings than similar breaks in other nations. The U.S. allows tax deductions for many expenses - such as client entertainment, stock-based compensation and certain legal costs - that are not typically deductible elsewhere. And U.S. companies can save far more money by shifting profits into tax-haven nations than, for instance, their rivals in Japan, Germany or France, whose governments limit such maneuvers.

Analyses cited by several business groups have said U.S. businesses currently face an average combined state and federal statutory tax rate of nearly 26% and that Biden’s plan would raise their rates to 32%.

Such simplified comparisons, however, do not reflect actual taxes paid after deductions, credits and other advantages enjoyed by U.S. firms. Johnson & Johnson, for instance, paid an effective tax rate of less than 11% in 2020, according to the company’s annual report. The pharmaceutical giant did not comment on Reuters findings but said tax policy should create a “level playing field” for U.S. firms internationally.

In another typical example, Activision Blizzard Inc – the California-based publisher of hit video games such as Call of Duty and World of Warcraft – reported paying an effective tax rate of 16% last year. Two of its main competitors, Sony Corporation and Nintendo Co Ltd, are based in Japan and paid effective tax rates of 22% and 28%, respectively, according to their annual reports.

The company slashed its tax payments through tax breaks and deductions and by operating subsidiaries in tax-haven nations. Activision has, for instance, saved hundreds of millions in taxes over the past decade, company filings show, by reporting billions of dollars in profits through a subsidiary based in Bermuda, an island with no corporate tax. Activision reported that it reduced its overall effective tax rate in 2020 by 4 percentage points because of the low tax rates paid by its foreign subsidiaries.

Activision rivals Sony and Nintendo each generate about three-fourths of their revenues outside of Japan, compared to about half for Activision. And yet Nintendo reported that taxes on overseas income reduced its effective tax rate by just 0.6 percentage points, while Sony reported a decrease of 2.4 percentage points.

Tax havens such as Bermuda don’t provide the same benefit to Japanese firms. Japan has a law that allows authorities to levy Japanese corporate taxes of about 30% on any income reported from operations in foreign jurisdictions with a tax rate of less than 20%. Similar rules are common in industrialized nations other than the United States.

Another reason Activision paid a relatively low effective tax rate is that its tax payments to U.S. states only increased the company’s total rate by 2 percentage points. That’s typical: On average, the effective rates of the 52 U.S. multinationals examined by Reuters were raised by just 1 percentage point by state tax payments. Business groups often cite 4% or 5% as the typical state tax burden, based on averages of statutory state rates that usually do not equate to actual taxes paid.

A host of factors lower companies’ state tax payments. States often lure companies with tax breaks, and compete with one another to offer the most generous incentives. Also, companies only pay state taxes on their U.S.-based income. And they can lower the bill further by apportioning earnings to relatively low-tax states.

At the federal level, companies drive down their tax bill through a host of deductions or credits that are often unavailable or limited in other nations. U.S. firms, for instance, can deduct the cost of share grants as compensation to executives and staff. Activision reported lowering its effective tax rate by 1 percentage point through such deductions. On average, the U.S. firms examined by Reuters reduced achieved savings of 2.6% from that provision.

Such credits are available to an array of U.S. firms, and not just in research-intensive sectors such as pharmaceuticals. Sport apparel giant Nike Inc, for instance, lowered its effective tax rate by 2 percentage points in 2020 through R&D credits. Two-thirds of the 52 U.S. companies Reuters examined reported similar benefits, with an average tax reduction of about 3 percentage points.

Research tax credits are common outside the United States, but typically worth less, often not enough to warrant company disclosure. Just 18 firms of the 200 foreign competitors to U.S. firms examined by Reuters reported benefits from research or other tax credits.

Some U.S. companies, to be sure, will take a bigger hit than others from Biden’s tax plan. But even if U.S. companies collectively sustain a bigger tax hit than foreseen, they would still be well-placed to compete, the analysis shows. On average, the 52 U.S.-based companies examined by Reuters had profit margins of 24%, well above than the average margin of 14% among their 200 foreign competitors.

“The argument on ‘competitiveness’ is code for ‘corporations should pay no taxes’,” said Senator Wyden, “and it doesn’t hold water.” 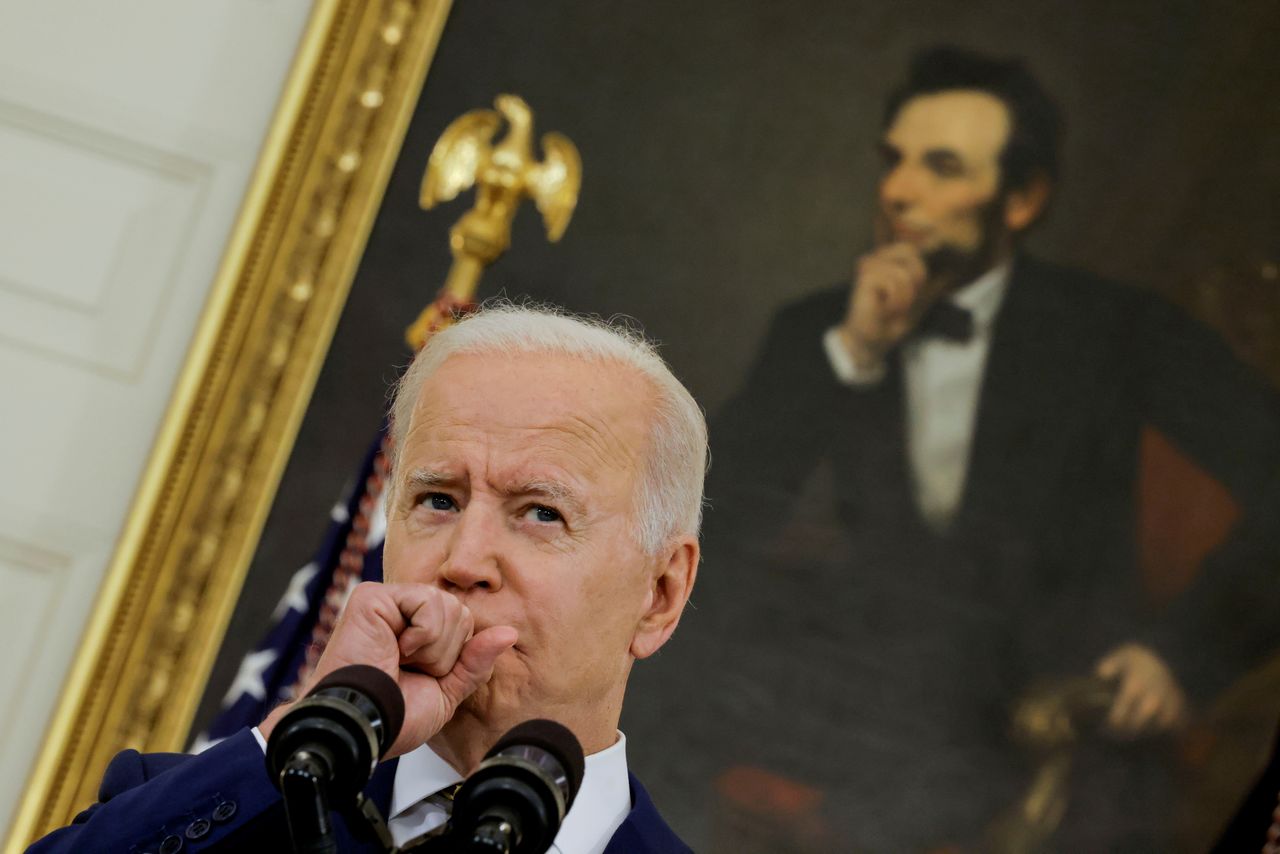 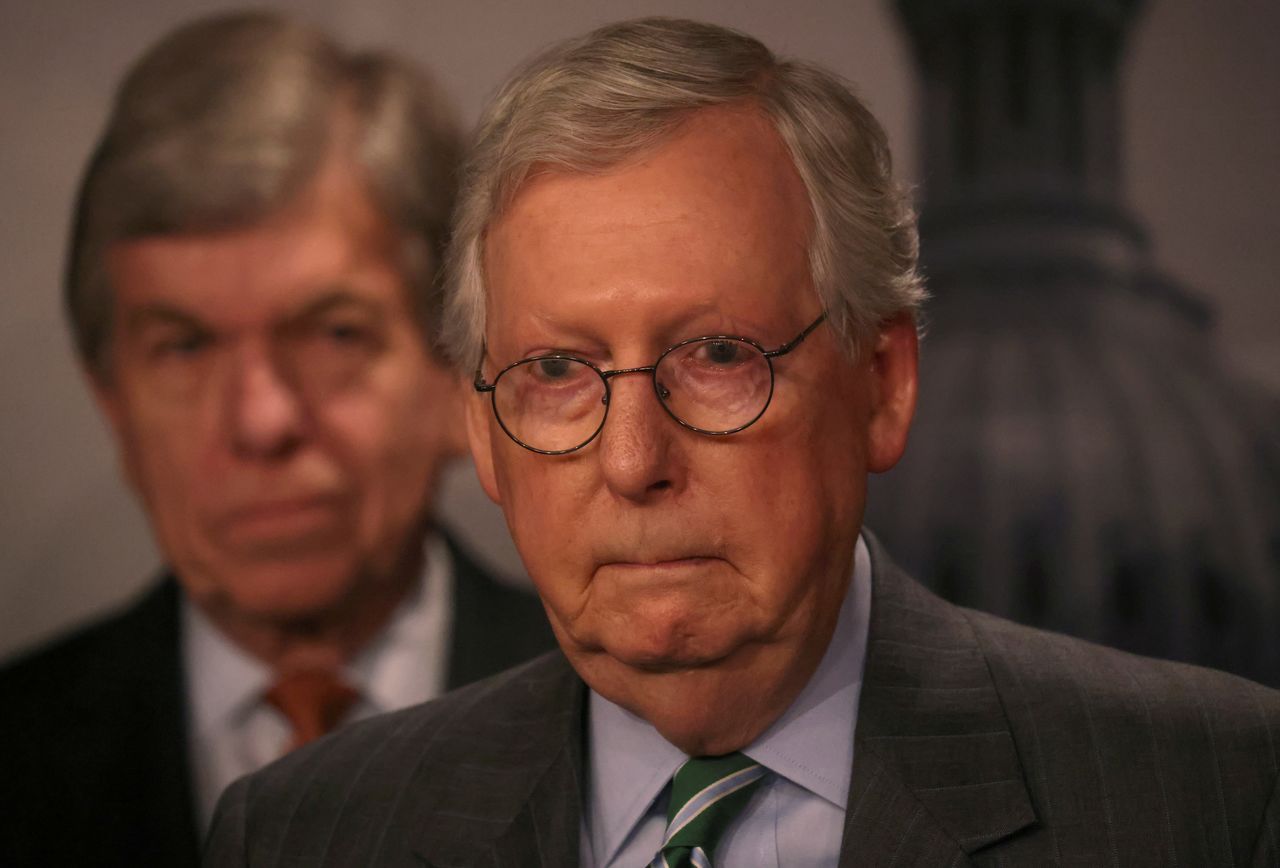 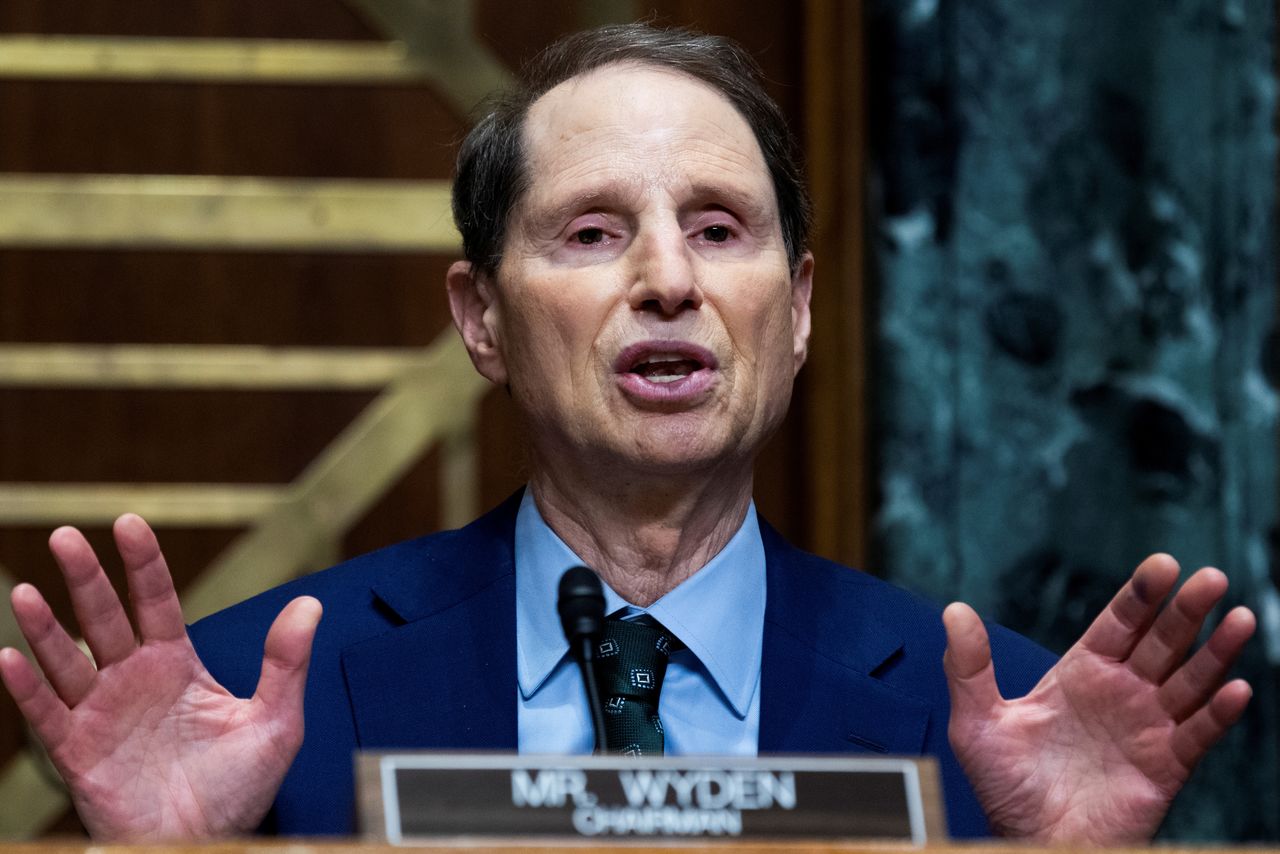