How Reuters compared U.S. corporations' taxes with their foreign rivals 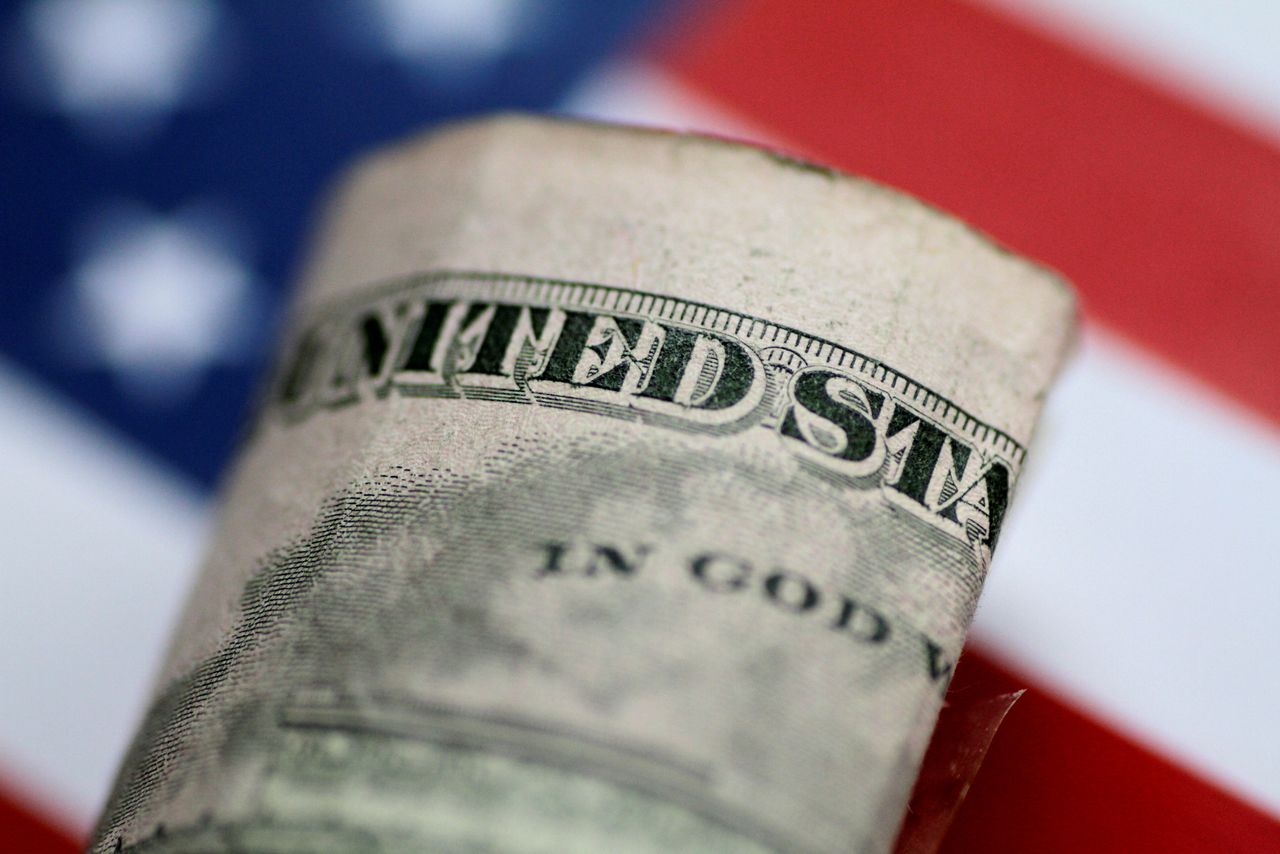 (Reuters) - Reuters analyzed the filings of hundreds of U.S. and foreign companies to compare their tax bills, finding that the U.S. firms currently pay far lower taxes - and would likely continue to pay lower taxes under a tax hike proposed by U.S. President Joe Biden.

To identify comparable competitors among large firms, Reuters relied on the U.S. firms own assessments of their main rivals. About half of the 200 biggest firms by market capitalization in the S&P 500 published the names of their chief competitors, both domestic and foreign. Reuters then excluded all the firms that listed only domestic competitors rather than international rivals.

The news organization also excluded seven firms that posted a loss in 2020, and another three firms with tax bills far lower than was typical for the group, to prevent unrepresentative outliers from skewing the overall analysis.

That left 52 U.S. firms to analyze, who named a total of 200 foreign competitors that Reuters used for comparison. Those U.S.-based companies were all multinationals with some foreign operations, and they represented a broad cross-section of sectors, including technology, pharmaceuticals, consumer goods and heavy industry sectors. Their market capitalization ranged from $40 billion to $1.9 trillion.

To assess the impact of Biden’s tax proposal on the U.S. firms, Reuters applied Biden’s proposed rates of 28% for U.S. income and the proposed minimum rate of 21% on overseas income to the companies’ 2020 earnings.

U.S. business lobbies say comparisons of effective tax rates, as in this analysis, don’t offer a complete picture of how U.S. tax policy affects the global competitiveness of U.S. firms. They also argue that any tax boost will hurt American firms.