TOKYO (Reuters) -Tokyo Governor Yuriko Koike is taking a break from official duties this week and resting due to fatigue, a metropolitan government official said on Tuesday, confirming a report by public broadcaster NHK.

"A deputy governor will serve official duties on her behalf this week as Governor Koike needs a rest due to excess fatigue," a metropolitan government spokeswoman told Reuters.

Kyodo News cited sources as saying that Koike had checked in to a hospital in the city.

The announcement comes as preparations for the Tokyo 2020 Olympics ramp up amid public concerns about coronavirus infections.

Polls have shown most Japanese people remain wary about the possibility that the Games will spread infections, with 435 cases reported on Tuesday. 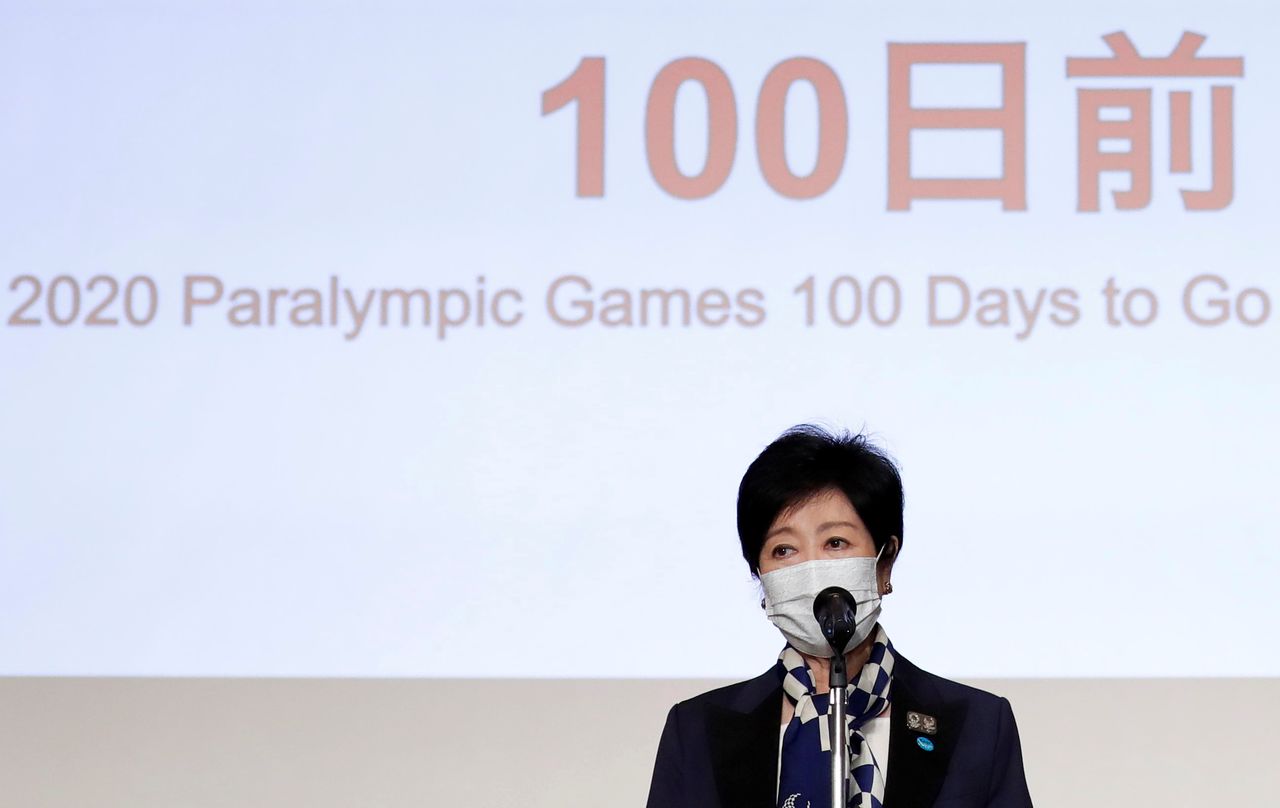 FILE PHOTO: Tokyo Governor Yuriko Koike delivers a speech during a ceremony to mark 100 days until the opening of the Tokyo 2020 Paralympic Games that have been postponed to 2021 due to the coronavirus disease (COVID-19) outbreak, at Tokyo Metropolitan Government building in Tokyo, Japan May 16, 2021. REUTERS/Issei Kato/Pool 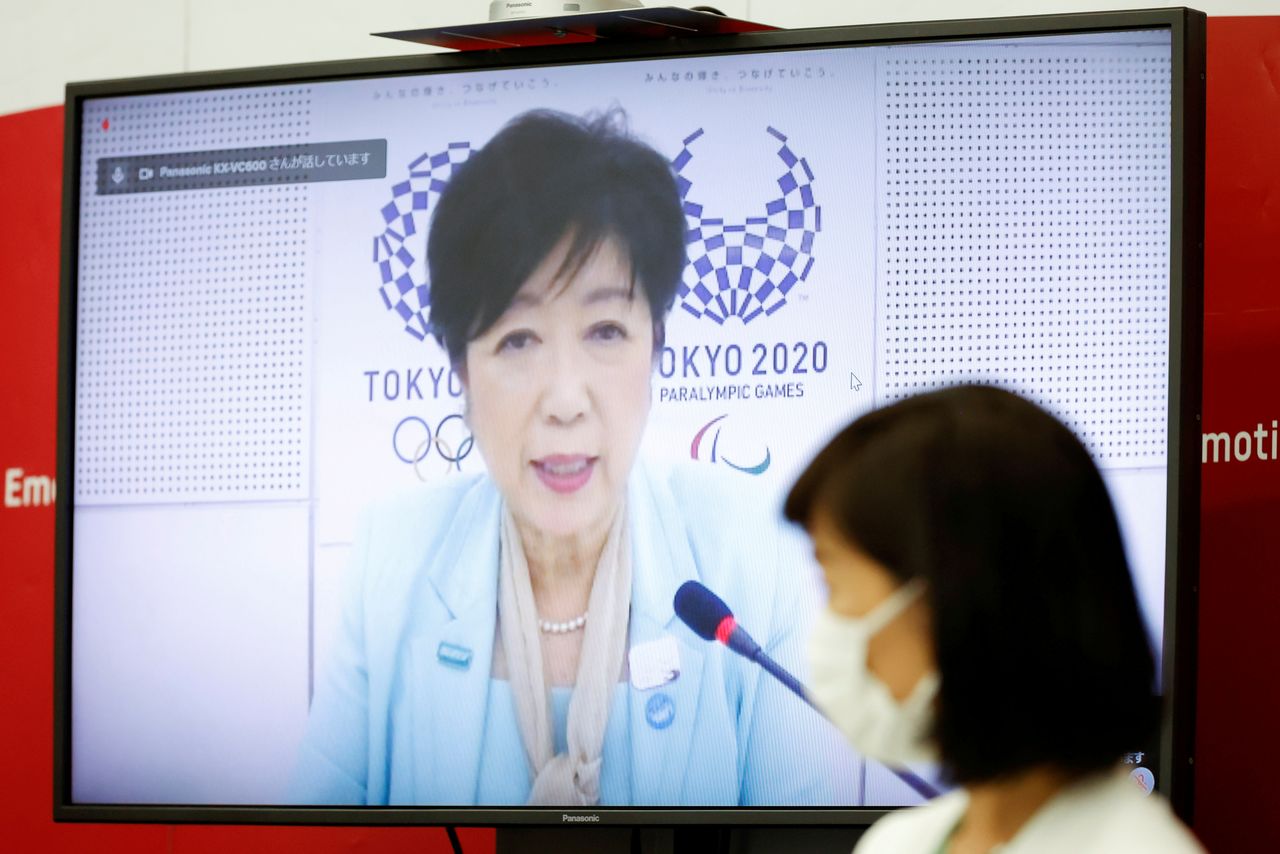