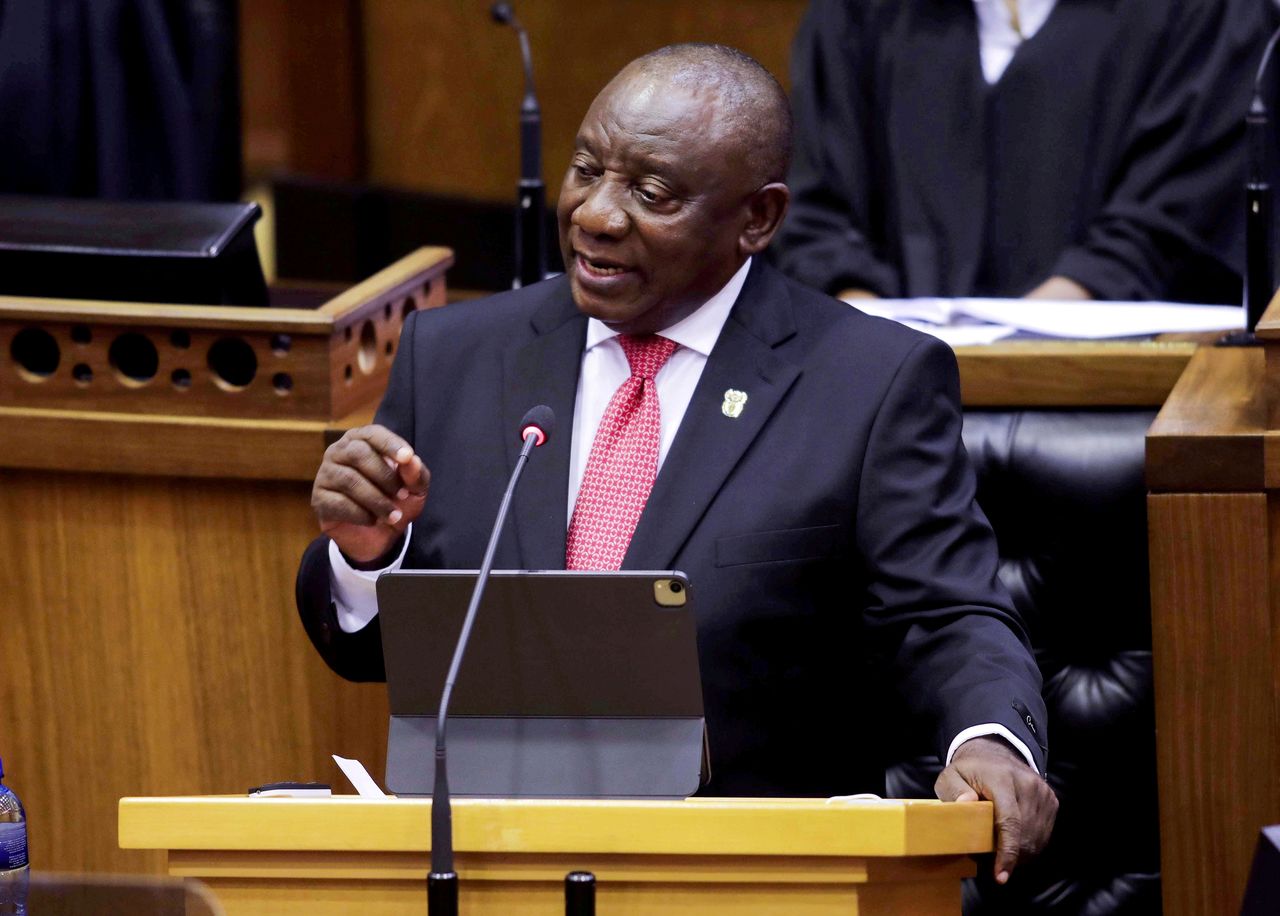 CAPE TOWN (Reuters) - South Africa's National Ports Authority (NPA) will operate as a stand alone business under the aegis of state-owned freight logistics group Transnet, President Cyril Ramaphosa said on Tuesday, as the country tries to overhaul some of the world's worst-performing ports.

A report last month ranking container ports by the World Bank and IHS Markit saw South Africa's major ports at the bottom of the list, with Durban faring the worst among local peers by coming in at 349 out of a total of 351 ports assessed globally.

The Container Port Performance Index considered the total port hours per ship call, which is defined as the time it takes for a ship to unload its cargo when it docks and then departs.

Japan's Yokohama and other top-ranked ports take around 1.1 minutes on average to load or unload a container in a normal port call, compared to triple the time at 3.6 minutes for African ports, according to the index.

"The weak performance of our ports is the result of structural challenges in our logistics system and operational inefficiency," Ramaphosa said after visiting Cape Town port, the second-largest container port by volume after Durban and a vital export hub for fresh fruit and wine.

The latest announcement to reform South Africa's state-owned companies, such as the unbundling of power utility Eskom and new private equity partners for troubled SAA airline, is part of a business-friendly agenda Ramaphosa is driving to help kick-start Africa's most industrialised but struggling economy.

Ramaphosa said having an independent NPA as a wholly-owned subsidiary of Transnet, with its own board, will mean that revenue generated by South African ports can be invested in port infrastructure and upgrading facilities.

"There are therefore massive benefits to be realised from reliable, efficient and competitive ports," Ramaphosa said.