By Ross Kerber and Makiko Yamazaki

BOSTON/TOKYO (Reuters) - A former Japanese government adviser said he did not put pressure on Harvard University's endowment fund to influence its voting at Toshiba Corp's contested shareholder meeting last year, and that the fund should "set the record straight".

Hiromichi Mizuno, until recently an adviser to the Ministry of Economy, Trade and Industry, was identified by a shareholder-commissioned investigation this month as an important figure in what it said was management collusion with METI to block the influence of foreign shareholders.

Mizuno told Reuters he had volunteered to METI officials to speak with Harvard Management Co as he was about to start a fellowship at the university last year.

Mizuno, a member of the board of U.S. electric vehicle maker Tesla Inc, said he had discussed potential risks for the Harvard fund, known as HMC, over voting at Toshiba. The conglomerate's top shareholder, activist hedge fund Effissimo Capital Management, was pushing for board seats.

Mizuno made clear to HMC that he was not representing the Japanese government, he said.

"I have no interest in whichever way you vote," Mizuno said he told the endowment's leaders.

Mizuno's comments to Reuters in an interview late on Monday were his first public remarks about Toshiba since the investigation found management colluded with METI to block the influence of Effissimo, HMC and other foreign shareholders, and provided new details about the talks. He had previously told the Financial Times he was not representing the Japanese government.

Mizuno's account also casts new light on events at Toshiba. The incidents detailed in the investigation have renewed concern about Japan's corporate governance and openness to foreign shareholders, and appear to cut against the government's long drive to win more foreign investment.

A spokesperson for HMC declined to comment for this article.

A senior METI official with direct knowledge of the matter, speaking on condition of anonymity, backed Mizuno's account and said it was not reflected in the investigation.

The independent investigation found Mizuno's role compromised the vote at the July 2020 annual general meeting after HMC, which held a more than 4% stake, abstained from voting.

It was not clear how HMC had planned to vote at the meeting.

Mizuno told Reuters he tried to keep his dealings with Harvard friendly, and has asked the fund for some clarifications "to set the record straight".

Mizuno is the former chief investment officer of Japan's $1.61-trillion pension fund. He resigned as a special adviser to METI after being named a United Nations special envoy, the government said in January.

Some of Mizuno's account stood in contrast with the investigation, which quotes a HMC letter stating the endowment received an unwelcome request from a person -- apparently Mizuno -- before the shareholder meeting and "found the exchange to be highly inappropriate in both content and timing".

The report said even if Mizuno spoke as a private citizen, shareholders would understand his government influence.

METI has regulatory power over Toshiba's foreign shareholders because the company is considered a strategic asset, making nuclear and defense equipment.

Mizuno told Reuters in a follow-up message on Tuesday that he served as a channel for messages from HMC to METI and Toshiba after the fund became frustrated with the company, which has been dogged by accounting and governance issues.

Toshiba's shares have recovered after hitting a three-year low last year. The shares are up 68% this year, outperforming an 8% rise in Tokyo's TOPIX index.

HMC did not make Narvekar or Slocum available for an interview.

Effissimo had nominated three candidates to Toshiba's board at the July 31 meeting, all of whom were opposed by management. None were elected although one received 44% of the vote.

Mizuno said he wanted HMC to understand the potential consequences of the vote, given that new rules on foreign ownership in Japan could put scrutiny on HMC's ties to Effissimo.

Sources previously told Reuters that Mizuno voiced the possibility of a regulatory investigation should HMC vote against the interest of Toshiba's management.

Mizuno told Reuters he had wanted to help HMC avoid surprises, and told Narvekar to vote however HMC felt was right to satisfy its fiduciary duty.

"I made it clear I was only trying to give enough information" for the fund to understand how things worked in Japan, he said.

(Reporting by Ross Kerber in Boston and Makiko Yamazaki in Tokyo; Editing by David Dolan and Timothy Heritage) 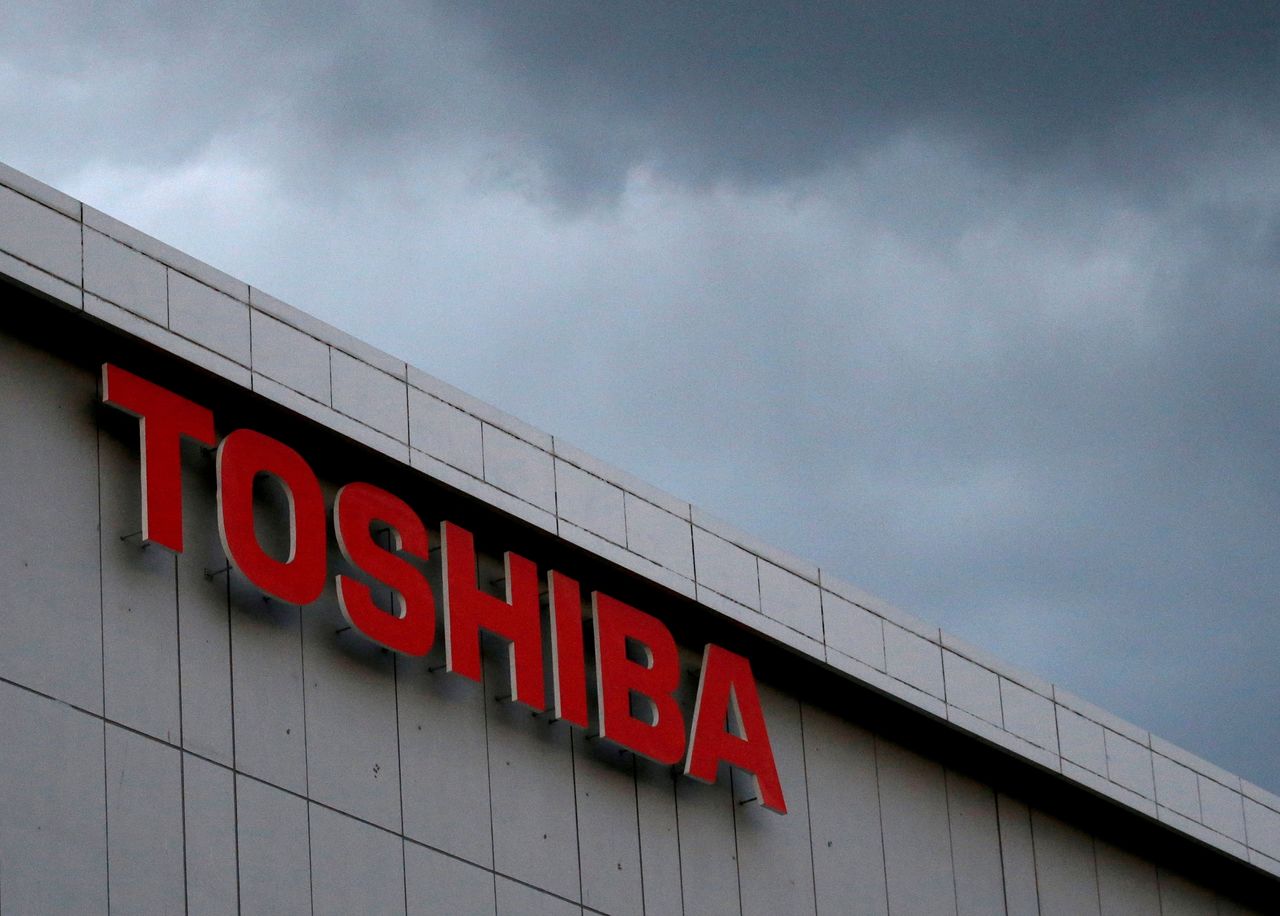 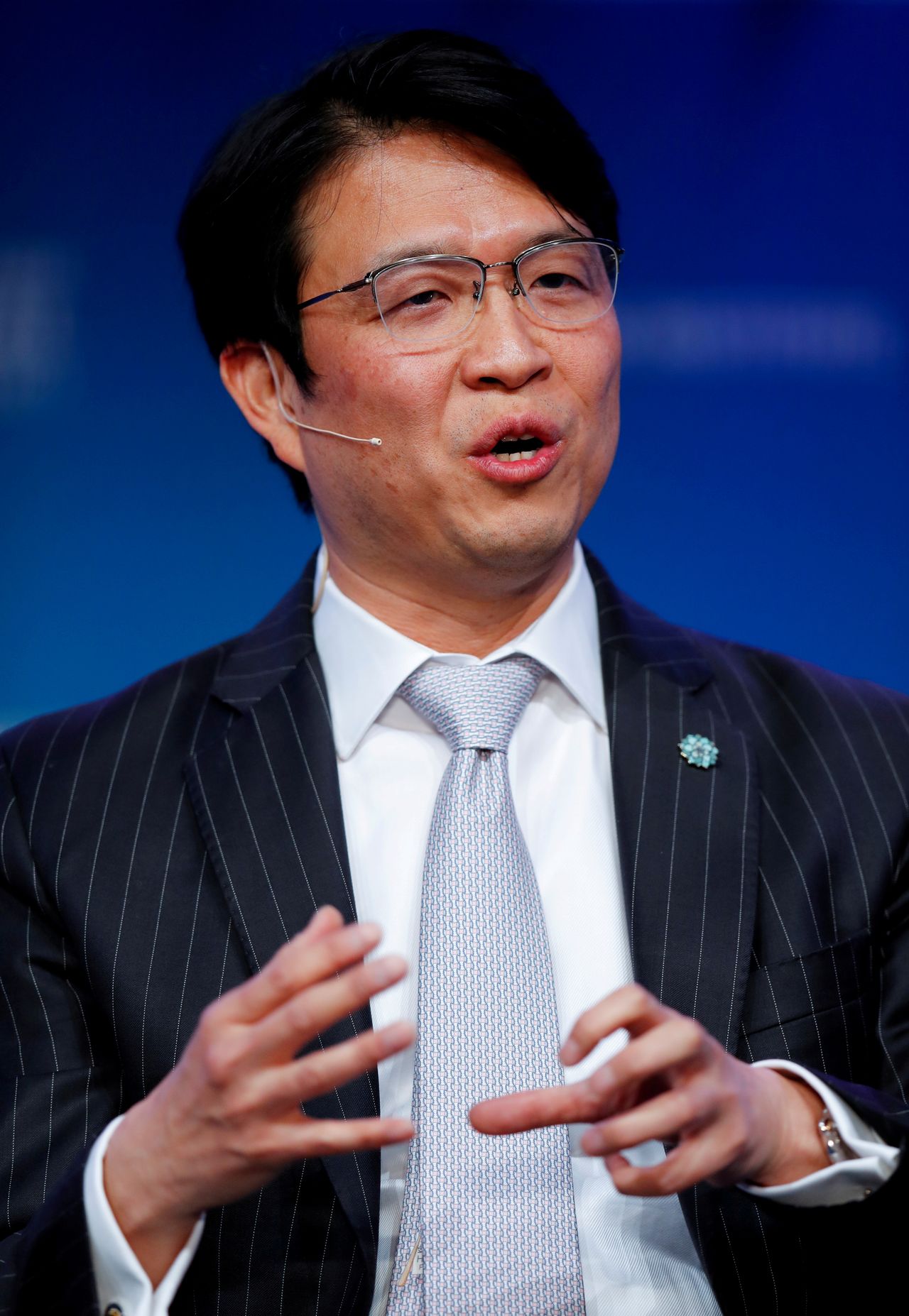