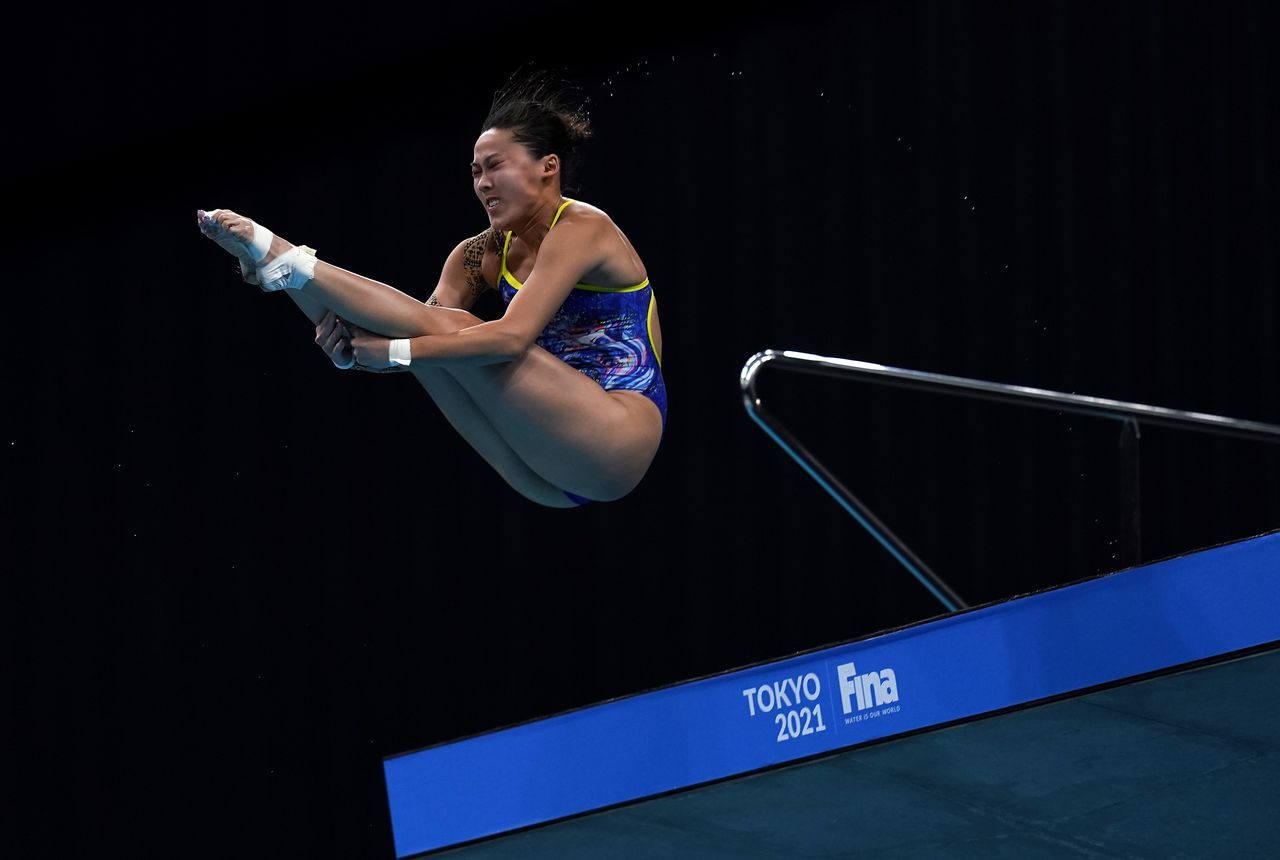 (Reuters) - Freida Lim has become Singapore's first female diver to qualify for the Olympics after securing her place at the Tokyo Games.

The 23-year-old finished 15th in the semi-finals of the women's 10m platform event at the FINA Diving World Cup in Tokyo in May with a five-dive score of 272.35.

The score was not enough to qualify for the final but Lim received confirmation on Tuesday from the Singapore Swimming Association that she was among the highest-ranked divers to obtain a quota place for their countries.

"I thought about it (the qualification), because people kept asking me if I was going or not, so it definitely lingered," Lim told local media.

"But I feel it didn't really affect my training or affect me mentally."

Lim will join 10m platform diver Jonathan Chan at Tokyo after he became the first Singapore diver to earn the Olympic berth in 2019.

The Tokyo Games, delayed last year because of the COVID-19 pandemic, will begin on July 23.

(Reporting by Manasi Pathak in Bengaluru;Editing by Peter Rutherford)