FRANKFURT (Reuters) - Auto transport firm Gefco has been put up for sale by owners Russian Railways (RZhD) and carmaker Stellantis in a deal expected to be worth more than 2 billion euros ($2.39 billion), people close to the matter said.

The owners are working with JP Morgan and Rothschild on the divestiture, they said, adding potential buyers have already been asked to log their interest.

Gefco, its owners and the banks declined to comment.

Gefco is expected to post earnings before interest, taxation, depreciation and amortisation of 345 million euros on sales of 4.4 billion this year, one of the sources said.

In 2020, factory and dealership closures and delayed purchases by consumers due to the pandemic led to a 20% slide in turnover to 3.8 billion euros, while recurring EBIT fell 32% to 140 million.

Car markets have since rebounded and European car registrations surged 74% in May, rising for the third month in row.

Stellantis remains Gefco's main customer, accounting for roughly half of its revenue, and has already flagged that it will reduce its business with Gefco, weighing on the company's valuation, the people said.

While many listed logistics peers trade at more than 10 times their expected core earnings, Gefco is expected to be valued at significantly less than 10 times, one of the sources said.

France's PSA Group sold a 75% stake in Gefco to Russian Railways in 2012 for 800 million euros. PSA rebranded as Stellantis last year after its merger with FCA.

The company sells transport services to Stellantis, Ford, Renault, Skoda and Toyota, but also other companies such as Nestle and Electrolux.

In September, a global cyberattack on Gefco made headlines and Gefco said in its annual report published in May that it made significant progress in rolling out a new IT system.

Stellantis Chief Executive Carlos Tavares has said he would present a business plan for Stellantis in late 2021 or early 2022, as he is working to deliver on a synergy target of more than 5 billion euros a year. 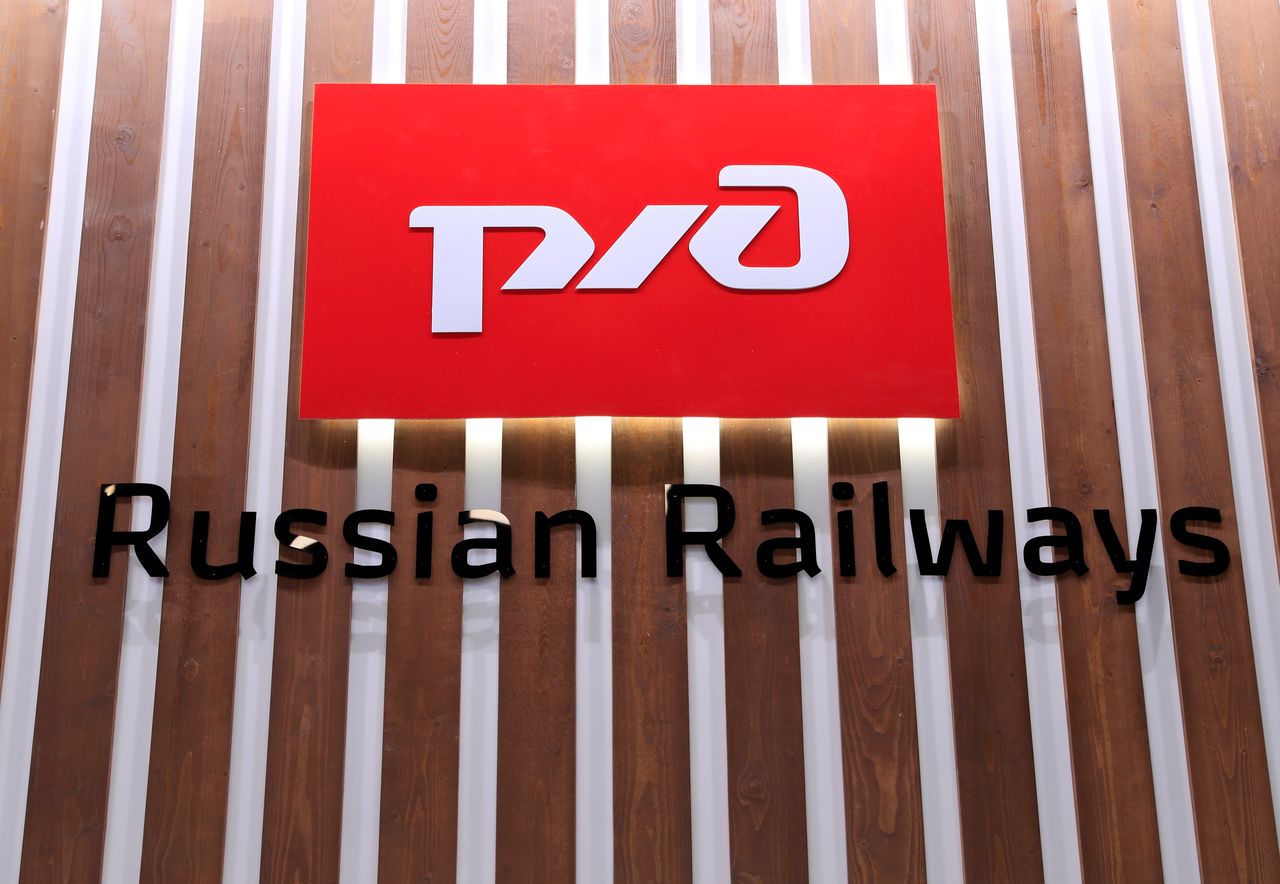 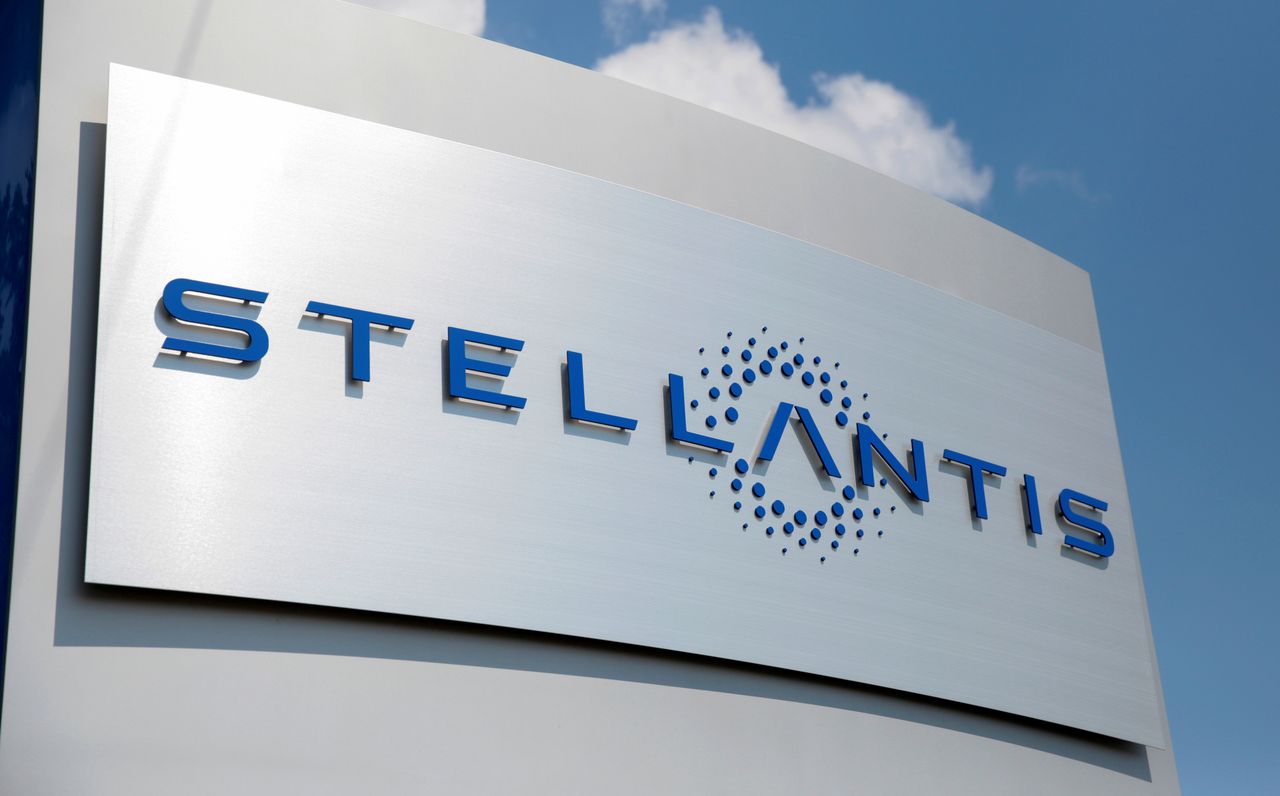