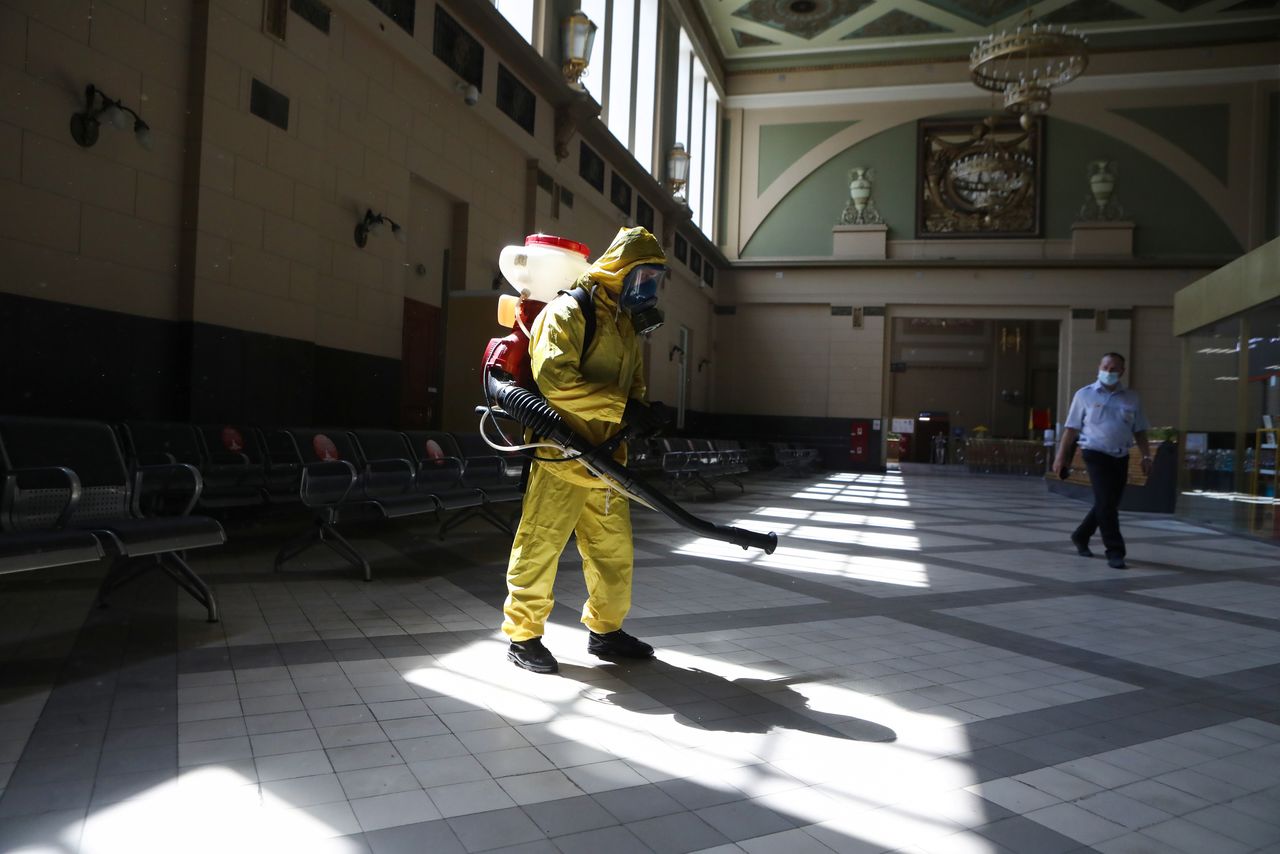 (Reuters) - Russia has tightened curbs in major cities as authorities blame the new Delta variant for spiking cases and deaths, while neighbouring Ukraine has registered its first two cases of the more infectious virus type.

* The European Centre for Disease Prevention and Control has said the more contagious Delta variant, first identified in India, will represent 90% of all SARS-CoV-2 viruses circulating in the European Union by the end of August.

* Spain has vaccinated half of its 47 million population with at least one dose and nearly 32%, or over 15 million people, have been fully inoculated.

* The share of infections caused by the Delta variant of the coronavirus has doubled in Germany in a week and is likely to gain more traction over other variants.

* Greece will end the mandatory wearing of face masks outdoors and ease other remaining restrictions.

* Japan is suspending approval for companies to inoculate staff amid concerns that an increase in such applications will hamper smooth delivery of vaccines.

* Alcohol, high-fives and talking loudly will be banned for the reduced numbers of Olympic ticket holders allowed into venues.

* A Brazilian Senate committee has formally approved a request to call representatives of Google, Facebook and Twitter to testify in an ongoing probe into the government's handling of the pandemic.

* Canada will further relax border restrictions in the weeks to come as long as the science supports such a move, Prime Minister Justin Trudeau said.

* South Africa's health regulator said it had received documentation for China's Sinopharm vaccine and will evaluate the data to assess the efficacy of the shot.

* Israel empowered health officials to quarantine anyone deemed to have been exposed to the especially infectious Delta variant.

* Bahrain will extend by three months a government support program for businesses hard hit by the pandemic.

* Rare cases of heart inflammation in adolescents and young adults are likely linked to vaccination with the Pfizer/BioNTech and Moderna shots, a group of doctors advising the U.S. Centers for Disease Control and Prevention said.

* Vaccines made by AstraZeneca and the Pfizer-BioNTech alliance remain broadly effective against Delta and Kappa variants. [nL3N2O43IN]

* The University of Oxford said it was testing anti-parasitic drug ivermectin as a possible treatment for COVID-19.

* Wall Street and global equity markets were broadly higher on Wednesday after reassurances from U.S. Federal Reserve Chair Jerome Powell that the central bank is not rushing to hike interest rates, while European stocks remained under pressure. [MKTS/GLOB]

* A period of high inflation in the United States may last longer than anticipated but should still ease over time as the economy settles back to normal, two U.S. Federal Reserve officials said.

* Euro zone business growth accelerated at its fastest pace in 15 years in June as the easing of lockdown measures unleashed pent-up demand and drove a boom in the dominant services sector but also led to soaring price pressures.