Eisai's drug for Alzheimer's with Biogen gets breakthrough status in U.S

The drug works in a similar manner to Biogen's Aduhelm, which was approved earlier this month. It removes sticky deposits of a protein called amyloid beta from the brains of patients in the earlier stages of Alzheimer's in order to stave off its impact, including memory loss and the inability to take care of oneself.

Lecanemab is also being studied in a large trial on people with evidence of amyloid in their brains, who do not yet have symptoms of the disease.

The FDA grants breakthrough therapy designation in order to expedite the development and review of medicines for serious or life-threatening conditions.

(Reporting by Dania Nadeem in Bengaluru;Editing by Vinay Dwivedi) 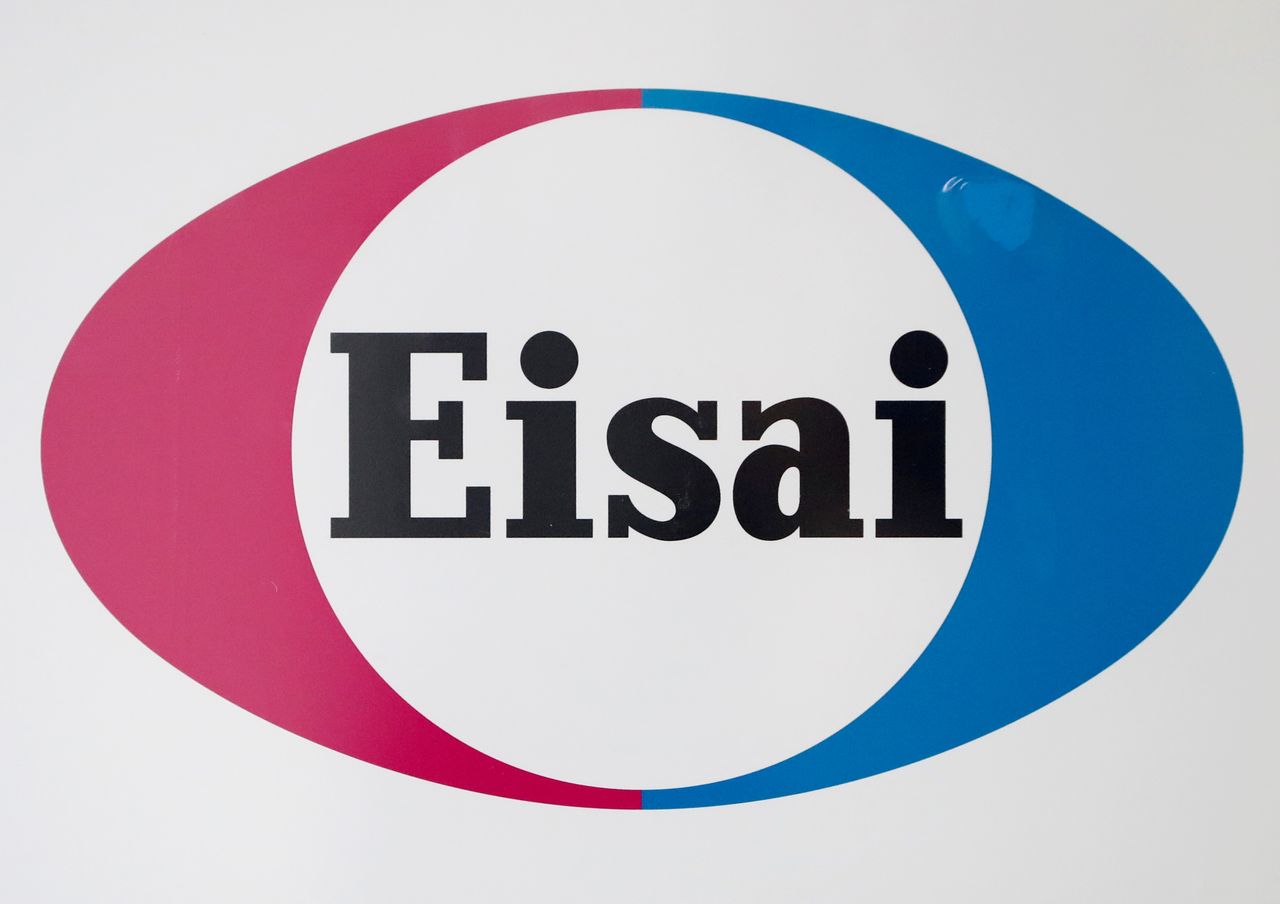 FILE PHOTO: The logo of Eisai Co Ltd is displayed at the company headquarters in Tokyo, Japan, March 8, 2018. REUTERS/Issei Kato 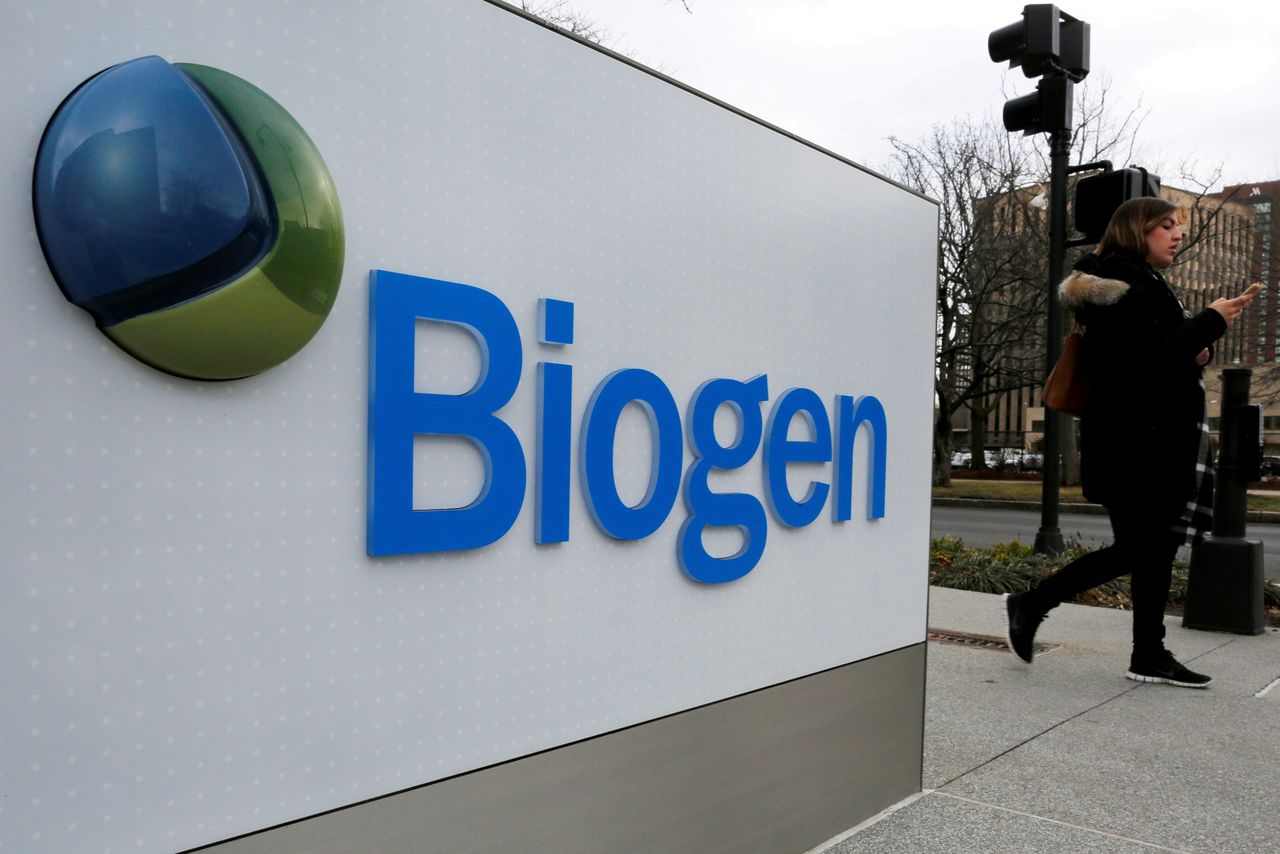