By Chris Prentice and Tom Arnold

President Joe Biden on Thursday embraced a bipartisan Senate deal to spend hundreds of billions of dollars on infrastructure projects, building roads, bridges and highways in an expanded effort to stimulate the American economy.

The U.S. dollar retreated in a day of choppy trading, while sterling fell after the Bank of England kept its stimulus program unchanged and left its benchmark interest rate at an all-time low.

The S&P 500 and the Nasdaq closed at record highs, boosted by shares of Tesla and other top-shelf technology firms and jobless claims data that bolstered investor hopes of a steady labor market recovery.

The data is "another proof point that the economy is coming back to life, albeit maybe in a slightly bumpier fashion than some anticipated at this stage," he said.

The MSCI world equity index gained 0.55%. In Europe, the STOXX 600 gained 0.87%, ending near an all-time high set earlier this month after news that German business morale hit its highest in 2-1/2 years.

Britain's FTSE 100 share index rose 0.51% after the Bank of England kept the size of its stimulus program unchanged and left its benchmark interest rate at an all-time low of 0.1%, as expected.

In Asia, markets made smaller gains. MSCI's broadest index of Asia-Pacific shares outside Japan gained 0.37%, recovering from a one-month trough touched earlier this week, while Japan's Nikkei was unchanged.

Stock markets have whipsawed over the last week, feeling the after-effects of a surprise projection for Federal Reserve rate increases as soon as 2023, which knocked stocks, boosted the dollar and led to the flattening of the U.S. bond yield curve.

Ten-year U.S. Treasury yields hung below 1.5% as investors saw little reason for the Fed to deviate from its plans to raise interest rates in 2023, while government bond yields in the euro zone drifted lower, reversing early gains. [US/]

"Until bond yields break out in a sustainable fashion, in either direction, it remains very hard to determine which direction stocks are headed in over the near term," JPMorgan analysts wrote in a note. "Much continues to hinge on the upcoming growth data."

Germany's Ifo institute said its business climate index hit its highest level since November 2018 on surging corporate optimism about the second half of the year in Europe's largest economy. A Reuters poll of analysts had pointed to a June reading of 100.6.

It followed the release on Wednesday of strong European manufacturing data. ISM manufacturing and U.S. non-farm payrolls data are due next week.

The U.S. dollar edged lower against a basket of six other currencies in choppy trading. It remained well below last week's two-month high as traders navigated conflicting signals from Fed officials on the timing of a withdrawal of monetary stimulus. [FRX/]

On Wednesday, two Fed officials said a period of high inflation in the United States could last longer than anticipated, just a day after Fed Chair Jerome Powell played down rising price pressures.

Mexico's peso jumped, leading gains among its Latin American counterparts, after a surprise rate hike from the central bank.

The euro was up 0.05% against the dollar. The greenback eased against the Japanese yen but held near a 15-month high of 111.11 touched earlier in the session.

The BoE's decision on Thursday was largely anticipated by economists polled by Reuters who expect the central bank will wait to see if a post-lockdown jump in inflation proves transitory and whether unemployment rises when the government scales back its job-protection scheme.

The British pound shed 0.2% against the dollar. 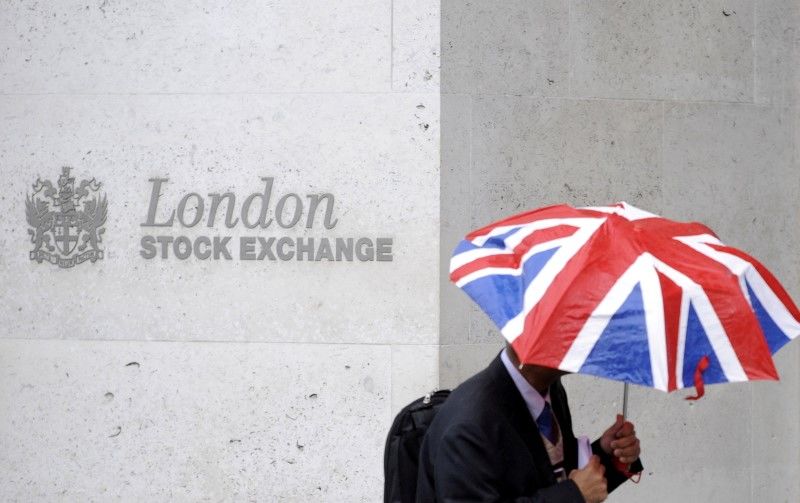 FILE PHOTO: A worker shelters from the rain under a Union Flag umbrella as he passes the London Stock Exchange in London, Britain, October 1, 2008. REUTERS/Toby Melville 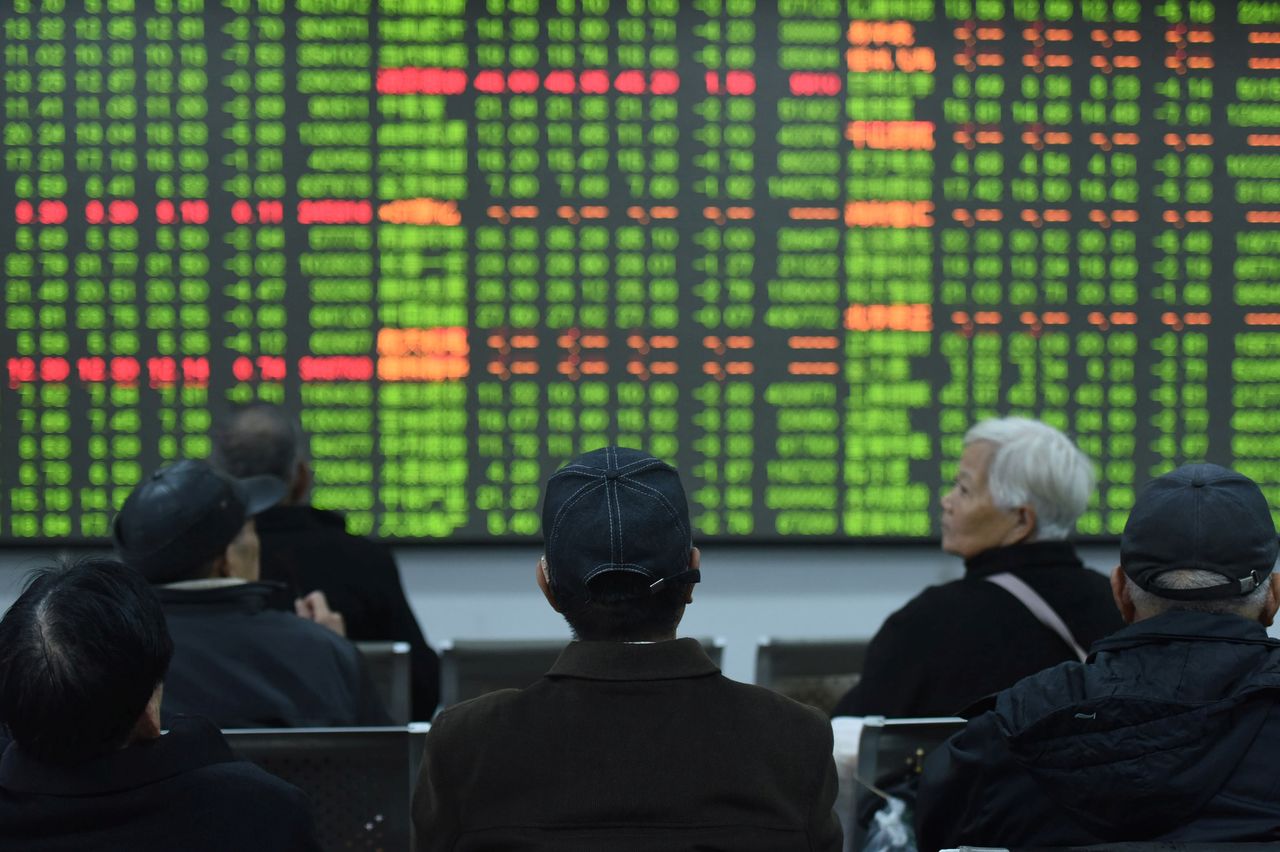 Investors sit in front of a board showing stock information at a brokerage house on the first day of trade in China since the Lunar New Year, in Hangzhou, Zhejiang province, China February 3, 2020. China Daily via REUTERS/Files