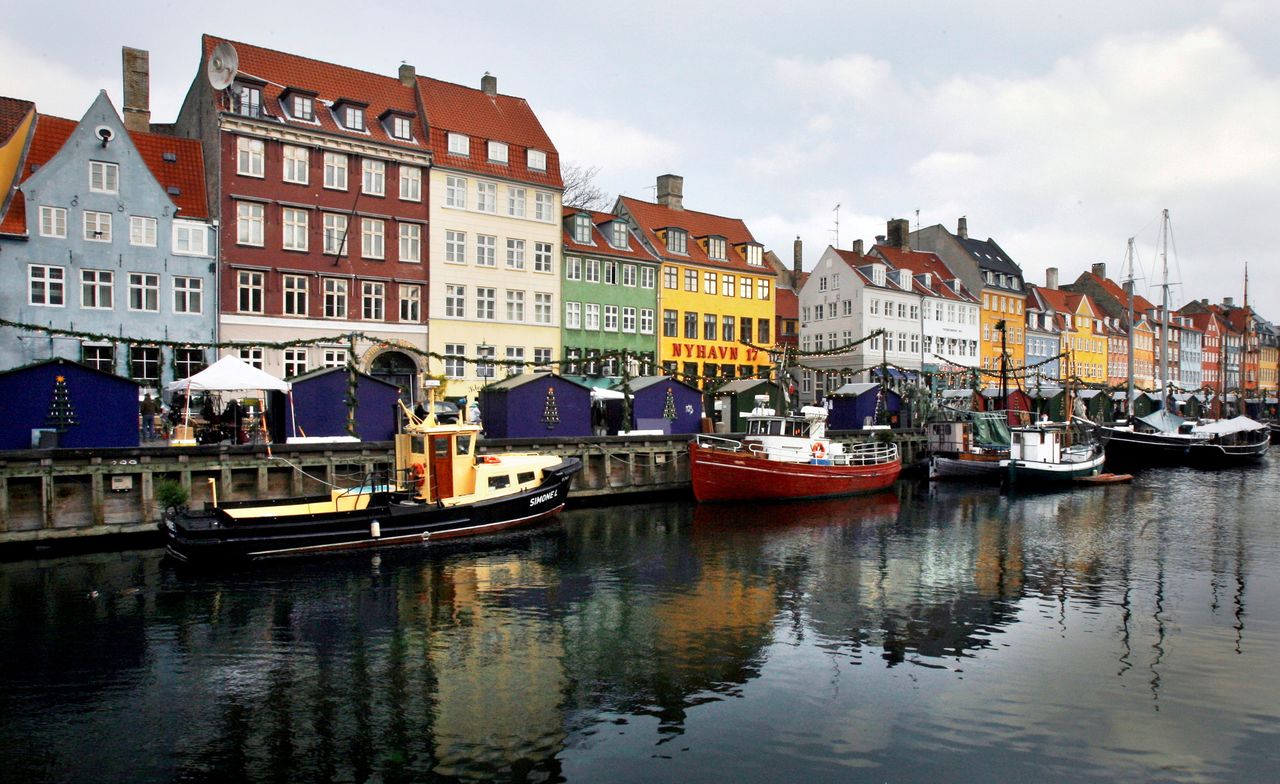 ZURICH (Reuters) - Copenhagen has topped media outlet Monocle's list of the world's best cities for quality of life, the fourth time Denmark's capital has won the honour since the survey began in 2007.

Zurich, Helsinki, Stockholm and Tokyo rounded out the top five as Monocle resumed its rankings after a one-year hiatus as the COVID-19 pandemic struck.

"Copenhagen is one of those cities where there is a real ambition to deliver a better quality of life for everyone," said Monocle's editor in chief, Andrew Tuck.

"The ambitions around creating a cleaner environment are best in class and the city is reaping the rewards of years of urban investment."

This year's report sought to gauge which cities have used the past months "to build back better; defend their economies, cultural scenes and high streets; and to press ahead with projects to ensure that transport works and parks are tended but also that a sense of civic pride is promoted," it said.

"It was not exactly easy to do this year but we tried our best," Editorial Director Tyler Brûlé said, noting Monocle had applied classic metrics like safety, infrastructure, and ease of opening business.