By Takashi Umekawa and Kaori Kaneko

TOKYO (Reuters) -A senior member of Japan's ruling party on Thursday accused activist investors in Toshiba Corp of focusing only on short-term profits and called for better monitoring of such investors to protect economic security.

Once a crown jewel of corporate Japan, Toshiba has been battered by accounting scandals stretching back to 2015 and massive writedowns for its U.S. nuclear business as well as the sale of its semiconductor unit, leaving it a shadow of its former self.

The comments from Akira Amari, a former economy minister and an influential lawmaker in the ruling Liberal Democratic Party, are some of the sharpest yet after an investigation commissioned by Toshiba shareholders revealed this month that Toshiba's management colluded with the government to put pressure on foreign activist investors to support the management.

"There should be strict monitoring. We need to watch carefully so that Japan's security is not threatened," Amari told Reuters in an interview.

He said it was "not right" that Toshiba was reliant on activist investors who were only interested in short-term profits and did not understand the importance of the conglomerate to Japan's "economic intelligence".

"Activist investors only think about selling high," he said.

His comments are likely to deepen concern among foreign investors about Japan's openness to their investment.

Japan introduced new foreign ownership rules in 2020 aimed at protecting industries critical to national security but the investigation commissioned by shareholders found that the company and the government deviated from the purpose of the rules.

But Amari stressed there was no problem with the government's response to the company's troubles.

After the investigation was published, Toshiba said it would change its board director nominees, with two audit committee members stepping down.

The committee has come under scrutiny as the investigation alleged it failed to take action even when it became aware of Toshiba's attempt to prevent shareholders from exercising their rights.

Toshiba's management has been under pressure from activist funds since it sold 600 billion yen ($5.4 billion) of stock to dozens of foreign hedge funds during a crisis stemming from the bankruptcy of its U.S. nuclear power unit in 2017.

Amari said Japanese investors, not foreign activists, should have invested in Toshiba to save the company.

Toshiba is due to hold a shareholder meeting on Friday when its board chairman, Osamu Nagayama, is expected to face a vote over his reappointment. 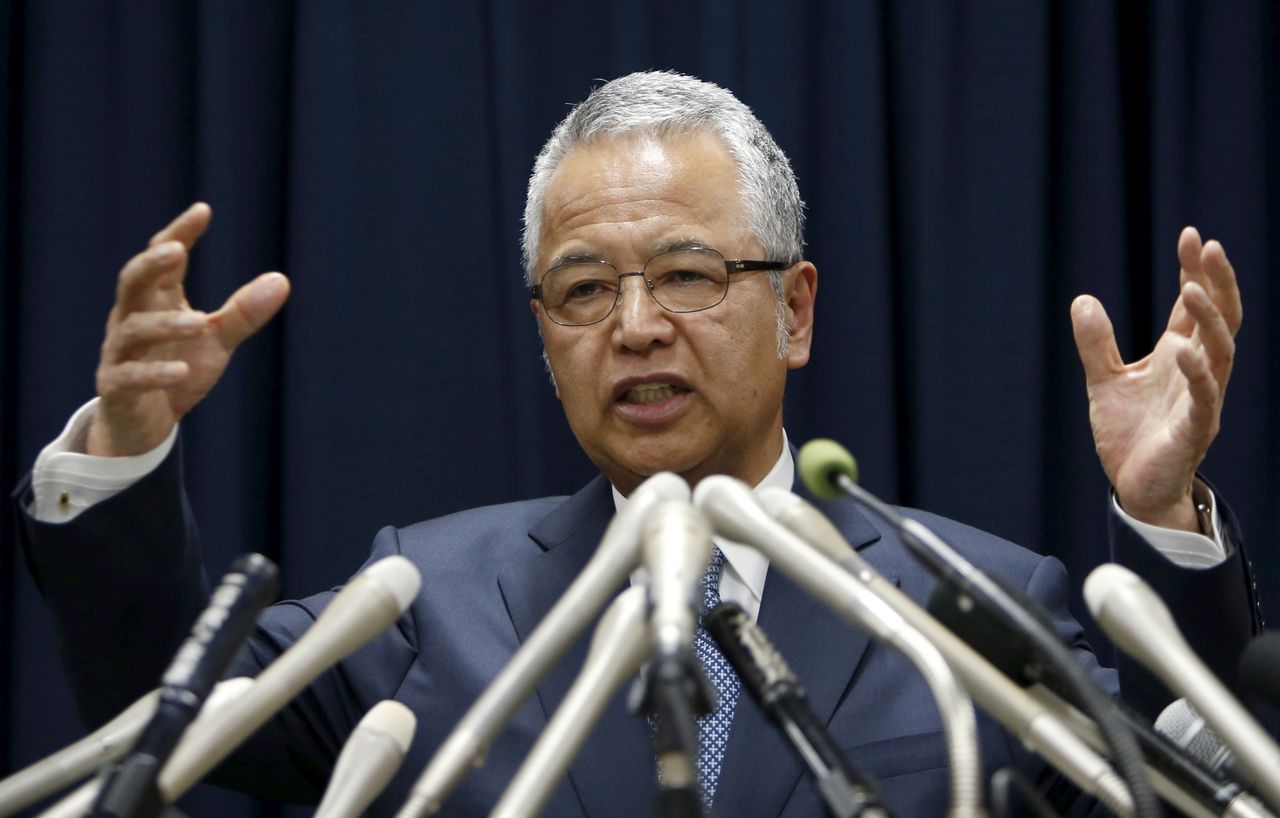 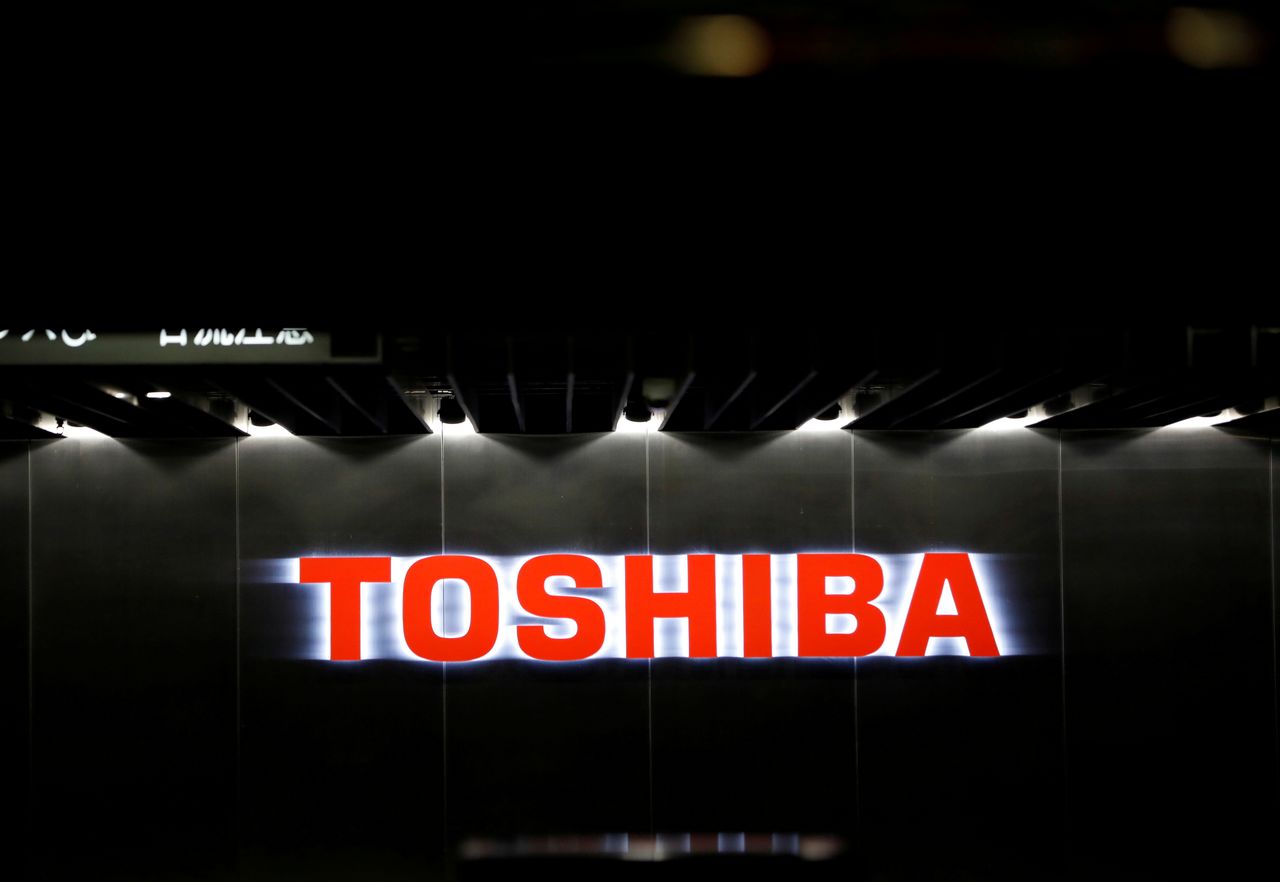 FILE PHOTO: The logo of Toshiba Corp. is seen at the company's facility in Kawasaki, Japan June 10, 2021. REUTERS/Kim Kyung-Hoon/File Photo