Ever Given operator says more time needed for ship release 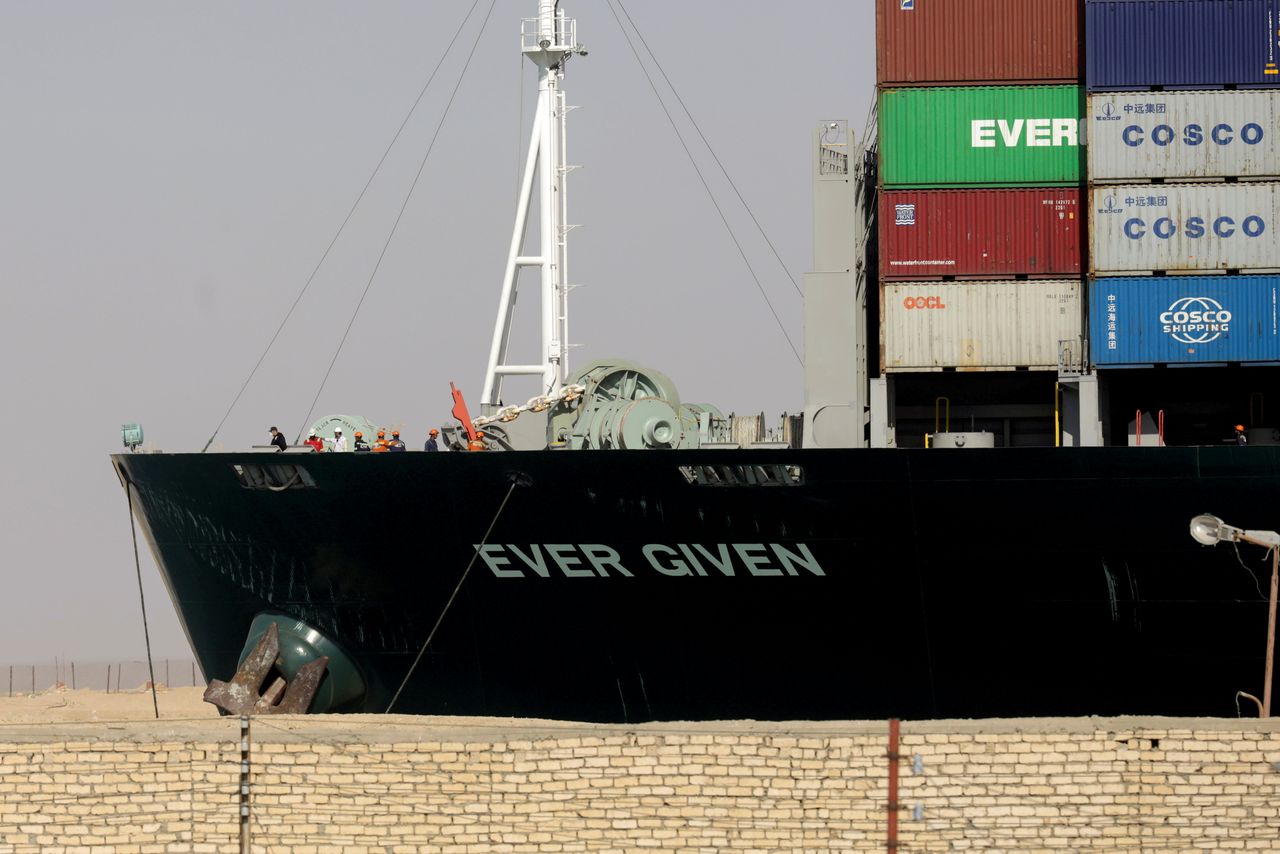 CAIRO (Reuters) -The operator of a giant cargo ship that blocked the Suez Canal in March said on Thursday that it would take more time for the vessel to be released from detainment while a final agreement with Egyptian authorities was being concluded.

The Japanese owners and insurers of the ship were locked in a compensation dispute with the Suez Canal Authority (SCA), but announced on Wednesday that an agreement in principle had been reached.

"It may take some further time for the agreement to be concluded, for the vessel to be released from arrest and prepared for onward transit," ship operator Evergreen Line said in a statement.

Suez Canal Authority agreed to settle with the owners of the Ever Given container ship, having initially demanding $916 million in compensation to cover salvage efforts, reputational damage and lost revenue before publicly lowering the request to $550 million.

In a televised interview on Thursday night, SCA chairman Osama Rabie said he believed an agreement could be reached within 15 days.

The Ever Given container ship has been anchored in a lake between two stretches of the canal since it was dislodged on March 29. It had been grounded across the canal for six days, blocking hundreds of ships and disrupting global trade.