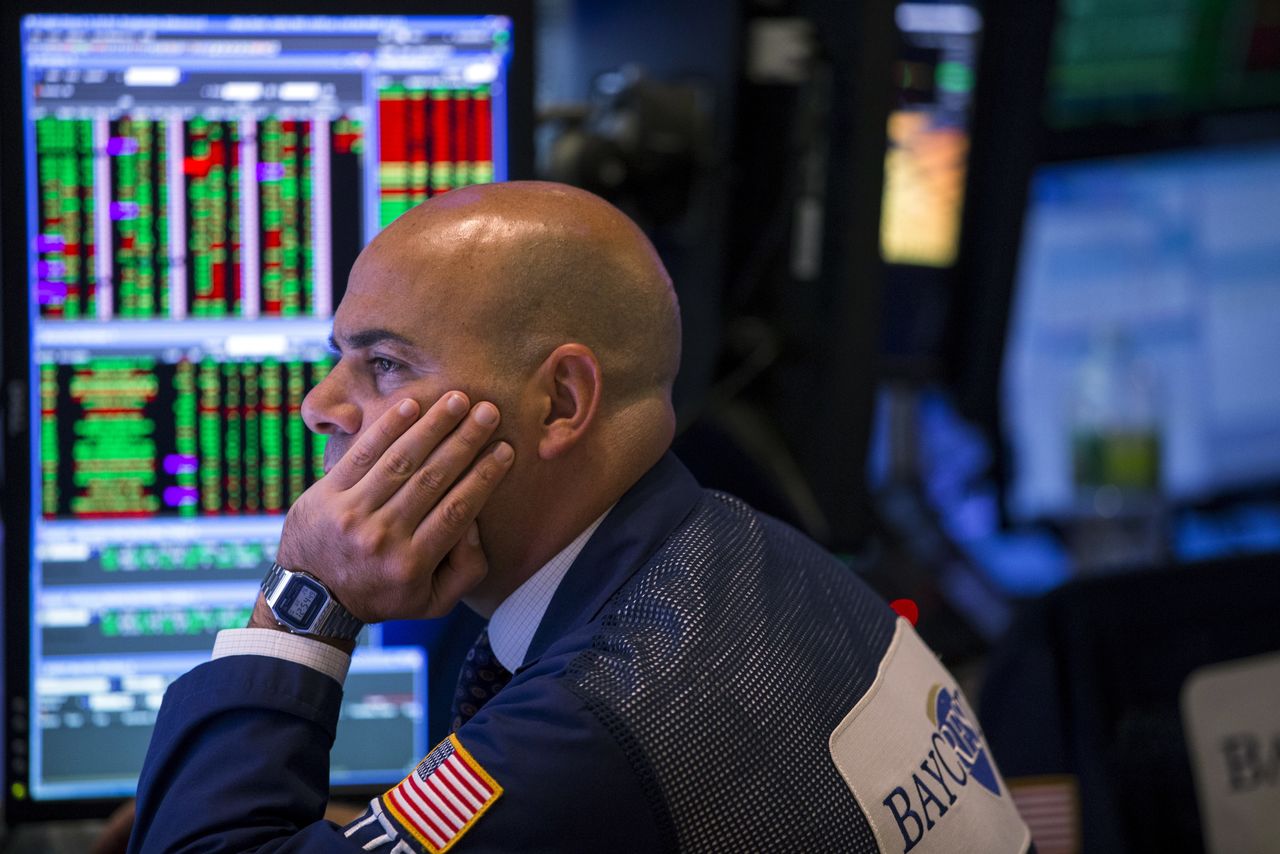 A trader looks at stock prices on a screen while working on the floor of the New York Stock Exchange shortly before the closing bell in New York August 26, 2015. REUTERS/Lucas Jackson/Files

WASHINGTON/LONDON (Reuters) -Wall Street notched broad gains on Friday, with the S&P 500 index closing at a record and global shares also finished at an all-time high, while oil prices rose for a fifth straight week.

Weaker-than-expected inflation data and news that U.S. President Joe Biden has secured a bipartisan infrastructure agreement with lawmakers gave a boost to stocks. The plan is valued at $1.2 trillion over eight years, of which $579 billion is new spending.

The S&P 500 rose 2.7% for the week, its strongest weekly gain since early February as Nike and bank stocks rose, and weaker-than-expected inflation data eased worries about a sudden tapering in stimulus by the Federal Reserve. [.N]

MSCI's gauge of stocks across the globe closed at a record high of 721.91.

"Economic data released this morning was mixed, but important readings in inflation were either in line with or slightly below expectations," Paul Hickey of Bespoke Investment Group, LLC said in a note.

"Today's inflation data was another vote of confidence for the inflation is transitory camp," said Edward Moya, a senior market analyst with OANDA.

U.S. inflation will remain elevated for two to four years, and only a market crash will prevent central banks from tightening in the next six months, BofA top strategist Michael Hartnett said in a note.

A build-up of financial stability risks linked to a low interest rate environment could lead to another downturn that interrupts the labor market recovery and impedes a return to maximum employment, Boston Federal Reserve Bank President Eric Rosengren said on Friday.

Yields for benchmark 10-year U.S. Treasuries, jumped back above 1.50% to close out a week in which yields notched their largest gains since March. [US/]

Monetary and fiscal stimulus around the world in response to the COVID-19 pandemic is boosting financial assets, despite an uneven pace of recovery between regions, said Eddie Cheng, head of international multi-asset portfolio management at Wells Fargo Asset Management.

"Bonds go up, equity goes up, commodities go up - that is very much a liquidity-driven market," Cheng said.

Oil prices rose for a fifth week after climbing to their highest since October 2018, on expectations demand growth will outstrip supply and OPEC+ will be cautious in returning more crude to the market from August.

The U.S. dollar eased against a basket of other currencies, in choppy trading.

The Japanese yen strengthened 0.09% versus the greenback and the euro was up 0.07%.

Sterling traded at $1.3885, down 0.27% on the day and on track for its worst month versus the dollar since September, after the Bank of England kept the size of its stimulus program unchanged and left its benchmark interest rate at an all-time low of 0.1% on Thursday.