Take Five: The missing piece in the Fed puzzle 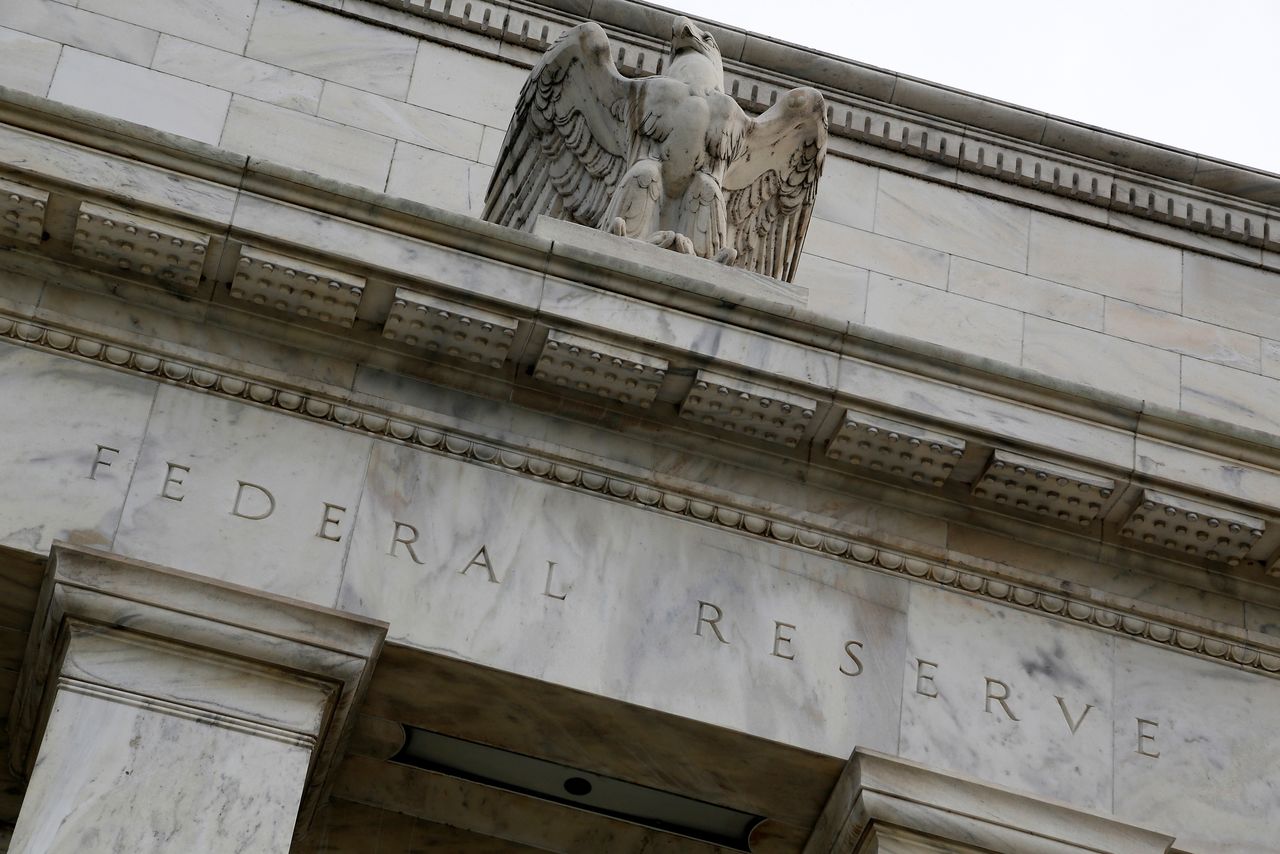 An unexpectedly hawkish Fed shifting its first post-pandemic rate hike into 2023 took markets by surprise, briefly denting stocks - before they returned to record highs thanks to soothing words from chief Jerome Powell.

Inflation alone won't be enough to drive rate hikes, he reassured markets. Adding perky jobs data to the mix could change that picture, markets fear. Analysts expect the economy to add 600,000 jobs in June - the largest monthly gain in three months – up from a gain of 559,000 jobs in May.

Major central banks claim to be looking past short-term inflation rises but a pick up in price pressures is testing their resolve. The U.S. Fed has shifted to a hawkish bias. Now it's the European Central Bank's turn with Wednesday's June flash inflation release.

Euro zone inflation zipped above its near-2% target in May and ECB chief economist Philip Lane is confident there is no new paradigm -- wage growth after all remains weak.

Hold on, say others, noting manufacturing input prices rose to the highest in nearly 2-1/2 decades in June, meaning it's beginning to feel like the 1970s, when the inflation beast last stirred. The great debate continues.

Inflation - the road back to the 1970s? https://fingfx.thomsonreuters.com/gfx/mkt/jznpnydrnvl/inflation2406.PNG

Investors might be sad to see H1 end after what has been a very happy six months for many major asset classes.

Oil's 45% leap is its best first half in 12 years, world stocks are on course for their second best H1 of the century so far and though the FAANGs have been subdued by their stellar standards, industrial metals are red hot and staples like corn and soybeans are up nearly 40%.

The second half looks harder to call. More virulent COVID strains keep pandemic experts nervy, China's powerhouse economy looks to be slowing, the commodity and food price surge drives up inflation. That makes it harder for major economies to justify more stimulus, while a number of emerging markets are hiking rates as a precaution.

How global markets have done so far this year https://fingfx.thomsonreuters.com/gfx/mkt/bdwpkordopm/Pasted%20image%201624546918595.png

IPO markets never had it so good - or have they? Record issuance from the United States, Europe and Asia would suggest the money central banks pour into economies is put to good use supporting entrants to world stock markets.

But Nordgold aborting its debut might be the first casualty of expected central bank tightening as the hawkish Fed pushed gold 6% lower. With Wise embarking on its road show and a huge pipeline of IPO candidates lining up for September, the question is if there will be more.

The chorus of China bulls has quietened down a bit if the thicket of outlook slideshows so far is any guide.

Investment houses are coalescing around a full-year forecast for 8-point-something percent growth. That is huge, but for a few it represents a downward revision for the second half made in response to disappointing data and some gathering headwinds.

Tightening credit conditions and stubbornly sluggish retail sales are a handbrake on domestic consumption. Demand for exported goods is also flagging as the world reopens.

Meanwhile, investors keep one eye on the yuan, which looks set to have one of its worst months since mid-2019, recoiling from a long rally that took it to a three-year high. Catching up to China https://fingfx.thomsonreuters.com/gfx/mkt/qmyvmdmekpr/Pasted%20image%201624523700868.png