Column: Only half time in public debt match 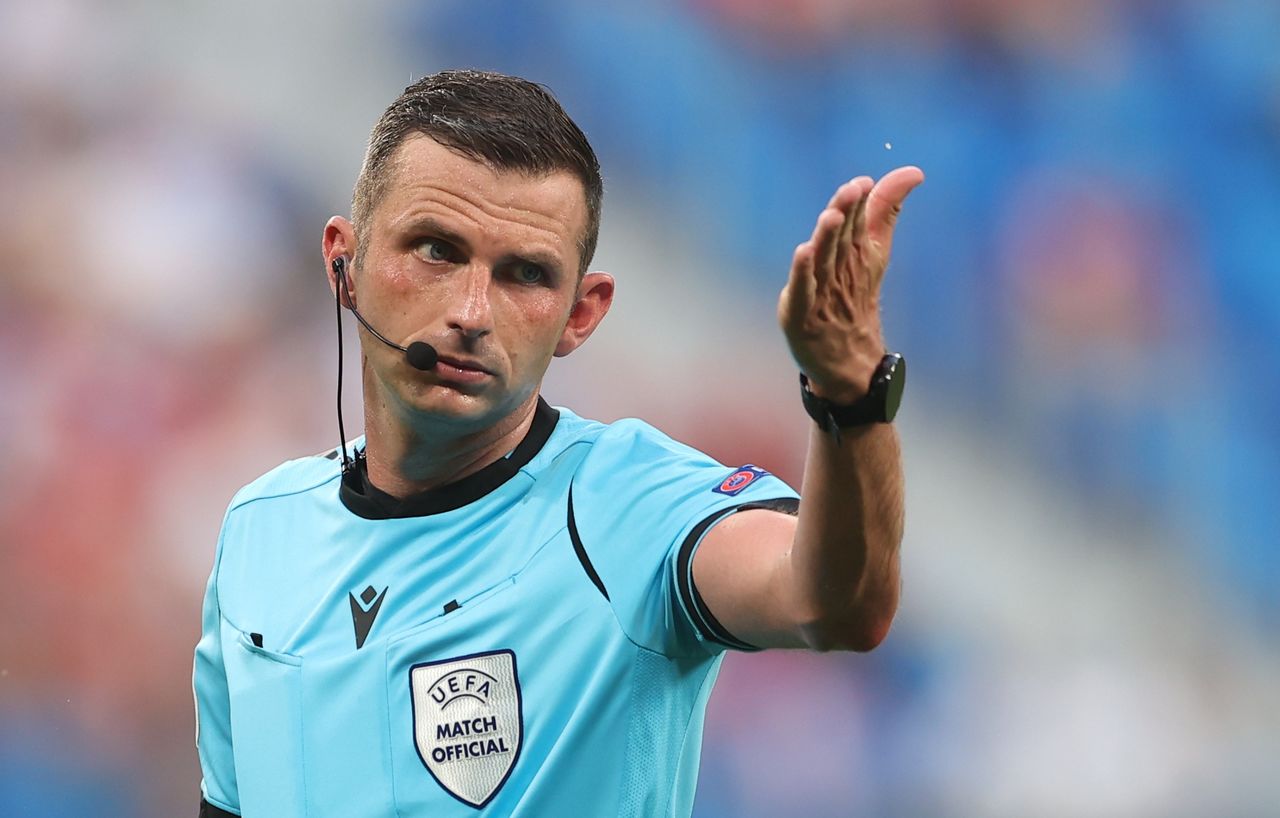 LONDON (Reuters) - Nothing is decided at half time.

That appears to be as true for post-pandemic world economic policy and financial markets as for the European football championships now underway. Approaching mid-year in 2021, investors are still not convinced how the game will end up.

The stakes are sky high. Having spent trillions of dollars supporting locked-down economies through the COVID-19 shock, government debts have mounted to new records. But these have been kept affordable by central banks flooring borrowing costs, itself a situation many see as only truly durable if re-emergent inflation subsides again over time.

Rich countries' commitment to continue investment spending on infrastructure and a "green transition" after the pandemic seems mainly to avoid a repeat of premature fiscal austerity, slow growth and flatlining wages after the banking crash 12 years ago. But it ups the ante on public debt even further.

The consequences of this new world splits economists and investors - but could define the era and have huge political implications.

If additional debt-financed spending can lift economic potential without stoking inflation, decades of trepidation over unchecked public debt loads moving from crisis to crisis may well have been wide of the mark and a different regime of high but manageable public debt at hand.

But if inflation does continue rising, stokes rapid wage gains and forces central banks to pull the rug, the sort of doomsday debt scenario and market crises feared by fiscal conservatives for a generation hove back into view.

Investors may have to pick a side. Right now, record high stocks and subdued bond yields on maturities going out decades - with still modest inflation expectations for at least 30 years embedded in them - show markets still comfortable with the former world.

If sustainability hinges largely on cheap servicing costs and a willingness of private creditors to roll over debts, then the signs are good to date. But markets can be fickle.

Nothing appears decisive yet - despite the steep growth rebound, spiky inflation prints and even policy murmurs of recent months.

G7 leaders meeting in Britain this month certainly want everyone to believe that "this time it's different" - in what's been dubbed in some circles as the "Cornwall consensus".

"We will continue to support our economies for as long as is necessary, shifting the focus of our support from crisis response to promoting growth into the future," the communique read. "This has not been the case with past global crises, and we are determined that this time it will be different."

While economists busily write lengthy theses on the question, financial firms have weighed in too to keep perspective on the investment picture.

"Although this narrative has become the consensus policy advice of most academics and international organisations... whether and to what the extent this policy rhetoric will materialise is less clear," they said, adding interest rate markets don't expect "radical change".

Persistently high inflation surprises and full passage of U.S. spending bills could challenge that market stability, they add, but that's "a limited risk" at this stage.

The message from many asset managers is that now is too early to cut and run from bullish positioning. Clarity on the new regime will be elusive for some time yet.

But they saw valuations as "generally rich" and advised patience while keeping liquidity and flexibility in portfolios.

There is also some sign speculators smell trouble - with short positions in U.S. stocks and corporate bonds rising over the past week, according to JPMorgan.

So winners and losers of individual matches but no overall tournament winner yet.

Perhaps with an eye on the fiscal debate surrounding September's German elections, Deutsche Bank this week published its 40-page deep dive into advancing "big government" and the whys and wherefores of rising debt burdens.

Like others, its answers hinge on how long record low bond borrowing rates and central banks could be relied upon, citing data showing notional debt service savings from the plunge in interest rates since 2008 amounting to 35% of GDP for the United States, 25% for the UK, France and Italy and 20% for Germany.

But by seeing low rates as unsustainable without central bank support, it concluded that underlying fiscal policies were therefore also inherently unsustainable and there was no other option than to consolidate public finances soon.

"Should inflation rise more strongly and central banks not react, it could ultimately spiral out of control," he added. "If they slam the brakes, rising interest rates and bond spreads could lead to major budget crises, triggering painful downturns over the fiscal adjustment process."