The startup, active in the United States and China, plans to install its technology in hundreds of vehicles next year, rising to tens of thousands in 2024-2025, he said.

Self-driving startups such as Alphabet Inc's Waymo and General Motors Co's Cruise have been racing to raise capital as the industry prepares to scale up operations.

Still, beyond the time taken to address technological challenges and the massive cost of producing self-driving cars, the industry still has to persuade global regulators as well as the public as to the safety of full automation.

"For autonomous driving, it's a big opportunity. But at the same time, it's a long term, big opportunity," CEO James Peng said in an interview with Reuters.

"So it requires a long lead way for spending. That means all the autonomous driving companies need to raise enough funding to support their operations," he said.

The comments come as Pony.ai on Friday said it had tapped Lawrence Steyn, vice chairman of investment banking at JPMorgan Chase & Co, as chief financial officer to help "accelerate its commercial growth and global deployment".

"We're still debating and considering," said Peng, when asked about the time frame for a public share sale.

"It's just a different way of raising funds."

Pony.ai, founded by former Google and Baidu Inc engineers Peng and Lou Tiancheng in 2016, has so far raised more than $1 billion, including $462 million from Toyota, valuing the startup at $5.3 billion as of late last year.

Earlier this month, it said it had begun driverless testing on public roads in California's Fremont and Milpitas ahead of the planned launch of a robotaxi service next year. It has also been testing driverless vehicles in Guangzhou, China.

The firm has operated robotaxi services with safety drivers behind the wheel in some parts of China, as well as in Irvine, California. That has yielded diverse data which it could use to train its driver system and tap a talent pool in both countries, Peng said.

He said the next big challenge is to reduce manufacturing costs for driverless vehicles while expanding into more cities and regions and ensuring safety in different environments. 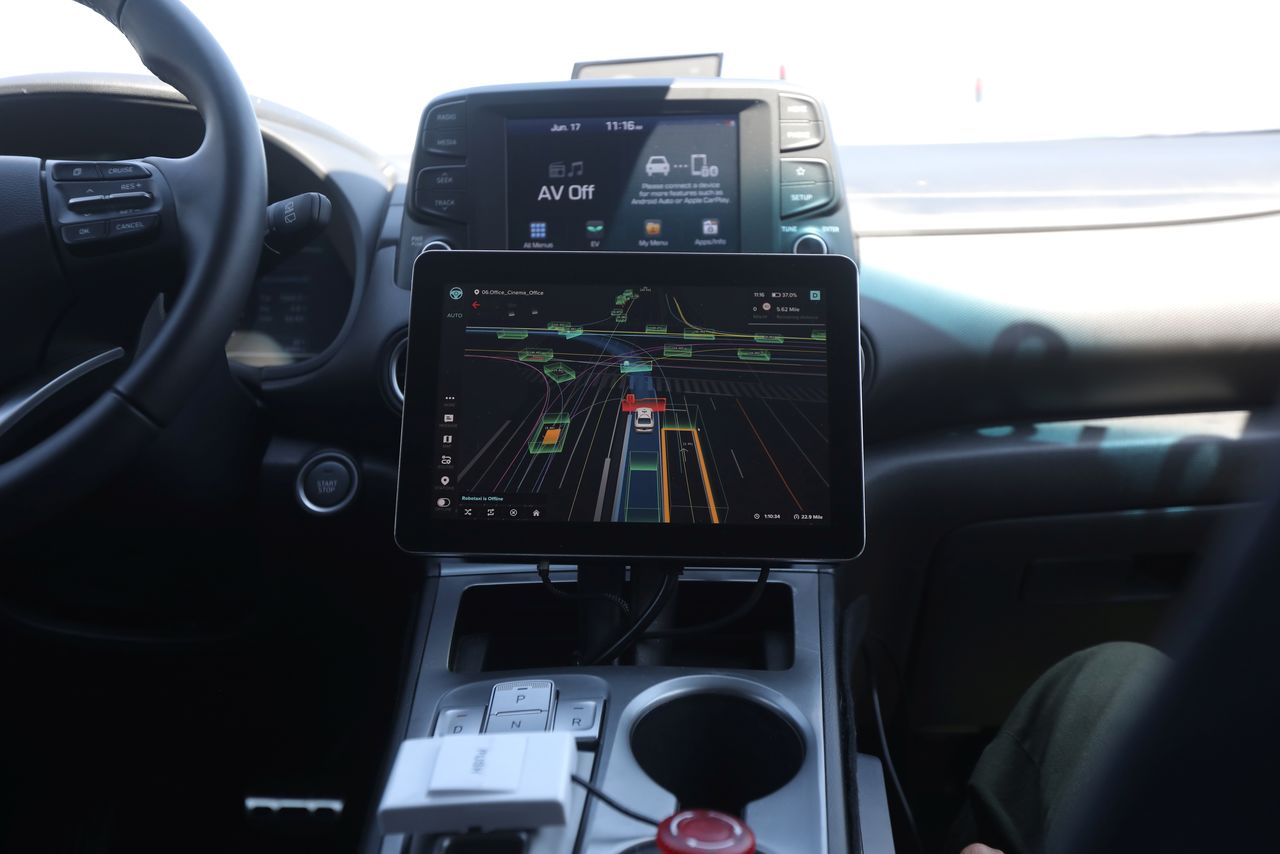 FILE PHOTO: A screen showing traffic and other objects is seen inside a vehicle equipped with Pony.ai's self-driving technology during a demonstration in Fremont, California, U.S. June 17, 2021. REUTERS/Nathan Frandino 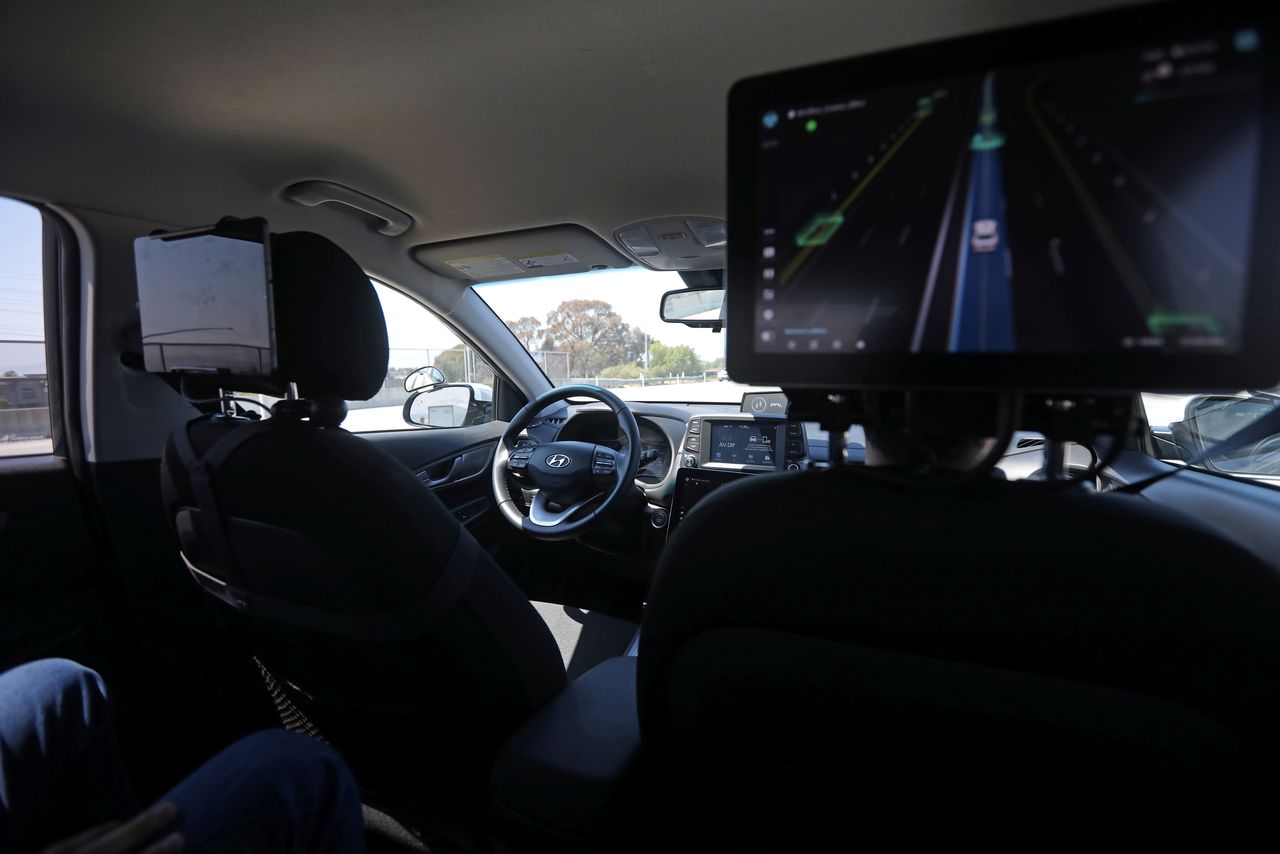 FILE PHOTO: An empty driver's seat is seen inside a vehicle equipped with Pony.ai's self-driving technology during a demonstration in Fremont, California, U.S. June 17, 2021. REUTERS/Nathan Frandino 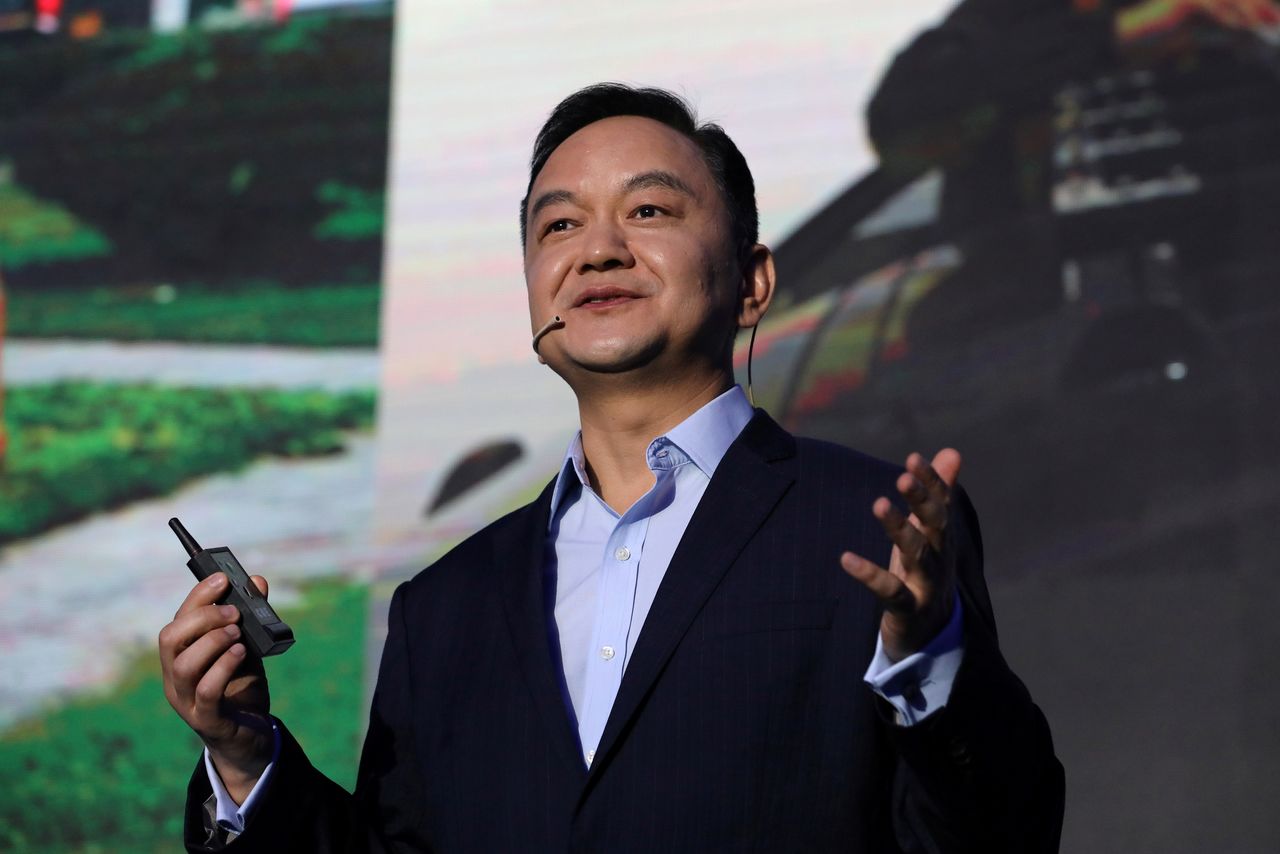 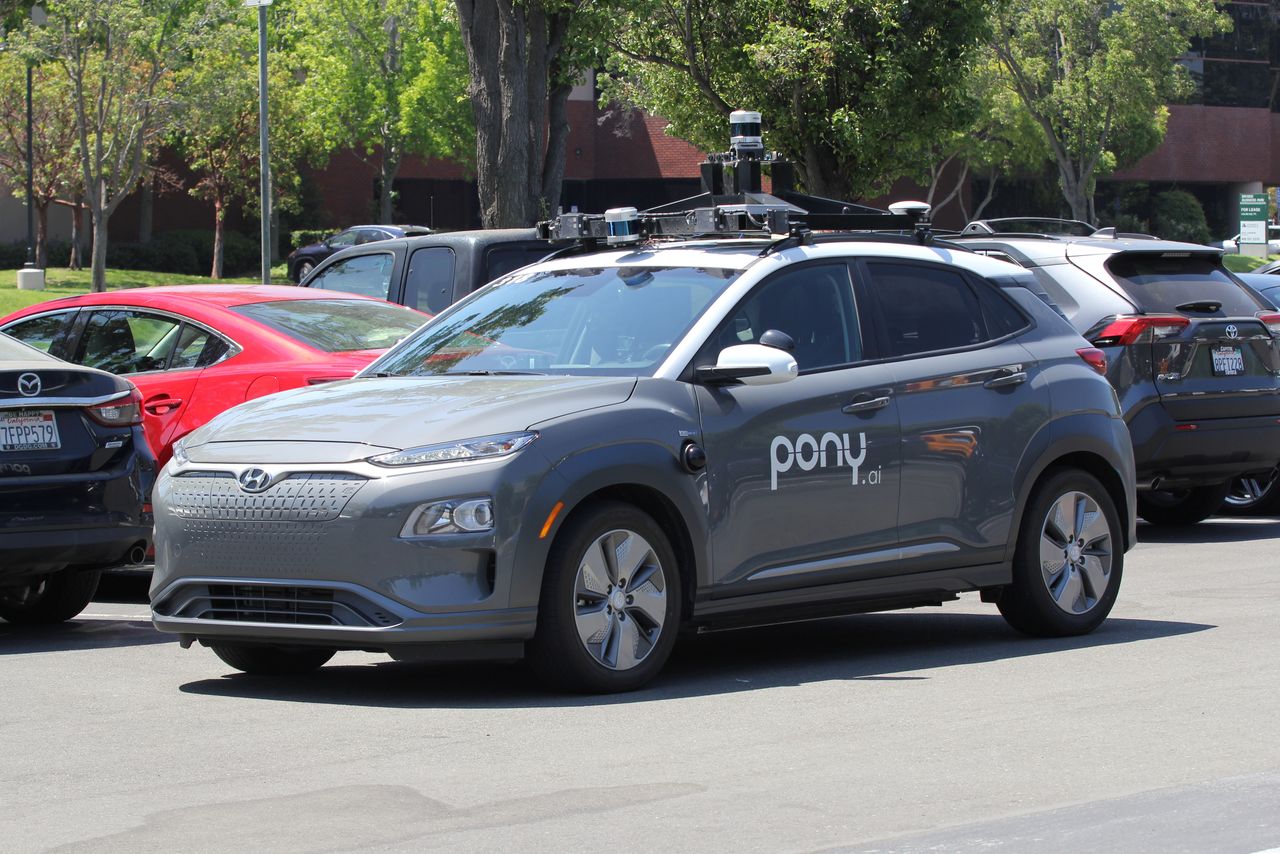 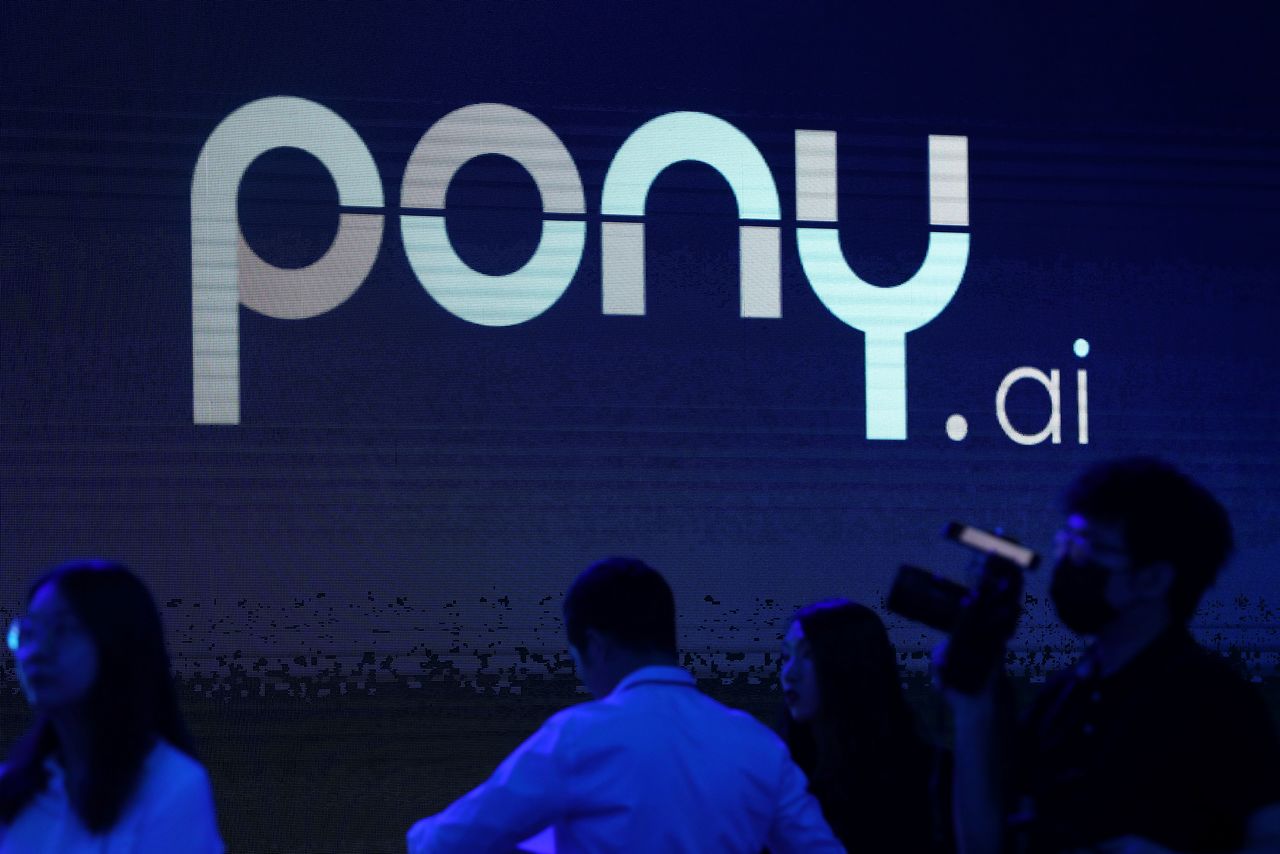 A logo of the autonomous driving technology startup Pony.ai is seen on a screen during an event in Beijing, China May 13, 2021. REUTERS/Tingshu Wang/Files