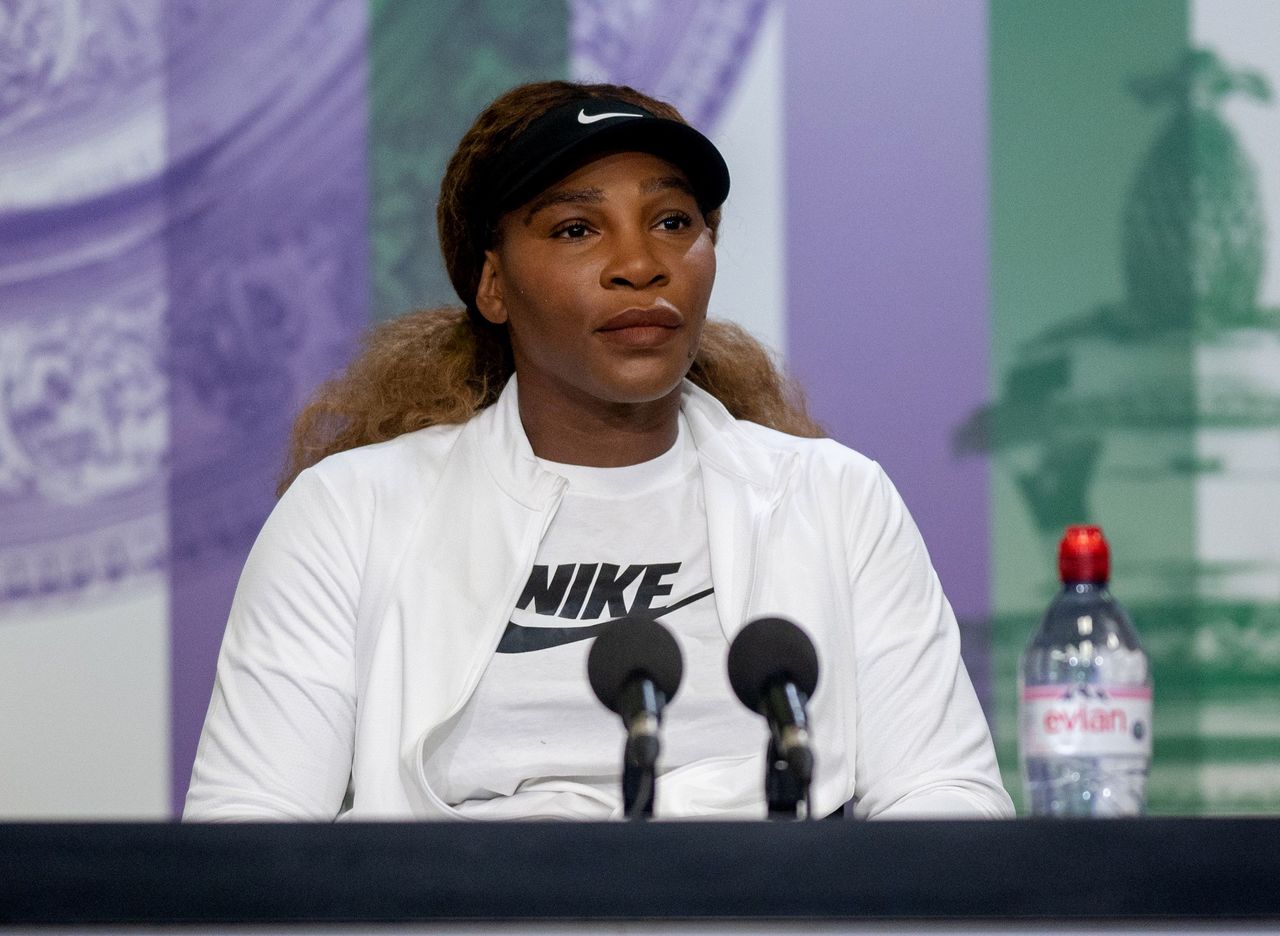 (Reuters) -Serena Williams will not be travelling to Tokyo for the Olympic Games, the 23-times Grand Slam singles tennis champion said on Sunday without giving the reasons behind her decision.

American Williams, who will turn 40 in September, won the singles title at the London Olympics in 2012 and she has also picked up three gold medals in doubles with sister Venus -- in Sydney (2000), Beijing (2008) and London.

"Yeah, I'm actually not on the Olympic list, so... Not that I'm aware of. If so, then I shouldn't be on it," Williams told reporters on the eve of the Wimbledon Grand Slam.

Top men's players such as Rafa Nadal and Dominic Thiem have also opted to skip the Tokyo Games, which start on July 23.

Roger Federer, a 20-times major winner who also turns 40 in August, said he would like to go to the Olympics but would make a final call after Wimbledon.

There are persistent worries among the general public and medical experts in Japan that the world's largest sporting event, which was delayed for a year due to the COVID-19 pandemic, could trigger a new wave of infections.

Organisers have barred family members of athletes from attending the Games due to safety protocols, while foreign spectators are also excluded and domestic crowds will be allowed in restricted numbers.

The restrictions on international arrivals would have separated Williams from her daughter Alexis Olympia, who was born in 2017.

"There's a lot of reasons that I made my Olympic decision," Williams said, when asked if it would be difficult for her to miss the Games.

"I don't really want to... I don't feel like going into them today. Maybe another day. Sorry.

"In the past it's (Olympics) been a wonderful place for me. I really haven't thought about it, so I'm going to keep not thinking about it."

The All England Club's lush green courts are a happy hunting ground for Williams, who has lifted the Venus Rosewater Dish seven times along with her Olympics singles gold medal.

She has reached the finals in her last four Wimbledons and is one of the favourites to win a record-equalling 24th Grand Slam with the absence of world No.2 Naomi Osaka and third-ranked Simona Halep.

"I think that the women's draw is so deep, regardless to who you play," said Williams, who will open her campaign against 100th-ranked Belarusian Aliaksandra Sasnovich.

"You really have to show up now. There's no longer matches that are going to be a sure walk-through. You just have to really have your head in, have your game on.

"I feel like, if anything, everyone plays really hard. I feel like it doesn't matter who you play, you have to be ready. Everyone worked really hard to be here."

(Reporting by Sudipto Ganguly in Mumbai; editing by Ed Osmond and Clare Fallon)