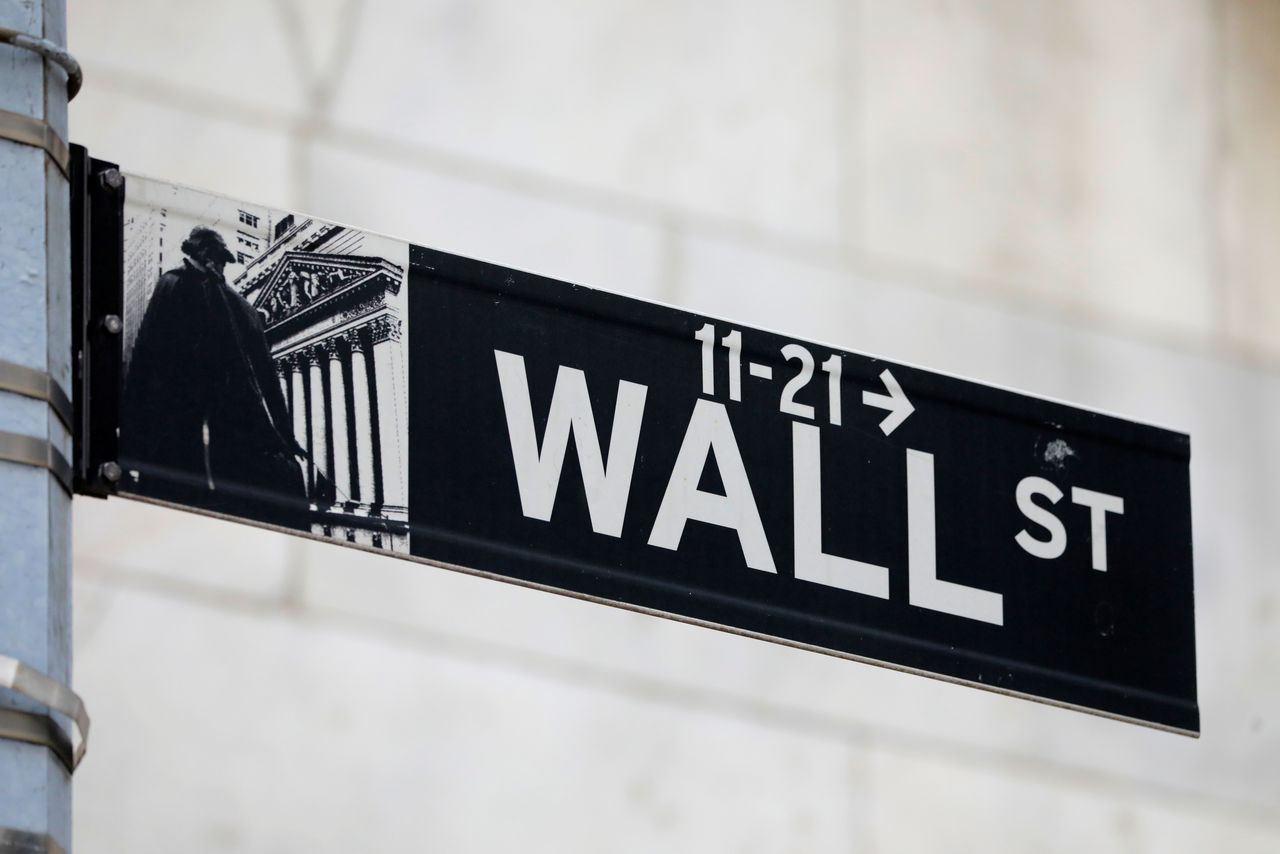 MSCI's all country world index, which tracks shares across 50 countries, closed at 722.05, or 0.02% higher. New highs set by the S&P 500 and the Nasdaq offset declines in the major French, German and UK bourses because the global index is U.S.-centric.

Weaker-than-expected U.S. inflation and news of a possible bipartisan U.S. infrastructure agreement over the weekend boosted risk appetite on Monday. The infrastructure plan is valued at $1.2 trillion over eight years, of which $579 billion is new spending.

While less than the White House's initial proposal, the total amount will likely be greater than Republicans' initial figure and may lead Congress to a "two-bill track," which would be a boon for the reflation trade, said Solita Marcelli, UBS global wealth management's chief investment officer for the Americas.

While still near record highs, growing concern about the spread of the Delta variant of the COVID-19 virus weighed on European stocks on Monday.

Indonesia is battling record-high cases, Malaysia is set to extend a lockdown and Thailand has announced new restrictions.

The region's sectoral index for travel and leisure stocks fell to a one-month low. However, JPMorgan analysts do not expect a long-term negative impact.

"While (the Delta variant) might slow the easing of restrictions in some countries...it is unlikely to pose a significant threat to the ongoing recovery," JPMorgan analysts wrote.

Canada's Toronto Stock Exchange S&P/TSX composite index hit an all-time high of 20,273.6 early but later erased those gains, as the energy sector fell 2.5% on the lower price of oil.

Chinese shares were a touch higher, with the CSI300 index up 0.2%. Data over the weekend showed profit growth at China's industrial firms slowed again in May, as surging raw material prices squeezed margins and pressured factory activity.

Investors will keep a close eye on official factory activity from China due on Wednesday. The manufacturing reading is expected to slow to 50.7 from 51. The private sector Caixin Manufacturing PMI will follow later in the week.

Oil prices fell 2% to a one-week low after hitting their highest since 2018 earlier in the session, pressured by the spike in COVID-19 cases in Asia ahead of this week's OPEC+ meeting. [O/R]

On Friday, a closely-watched U.S. jobs report which could point to strong labor demand will be released for June.