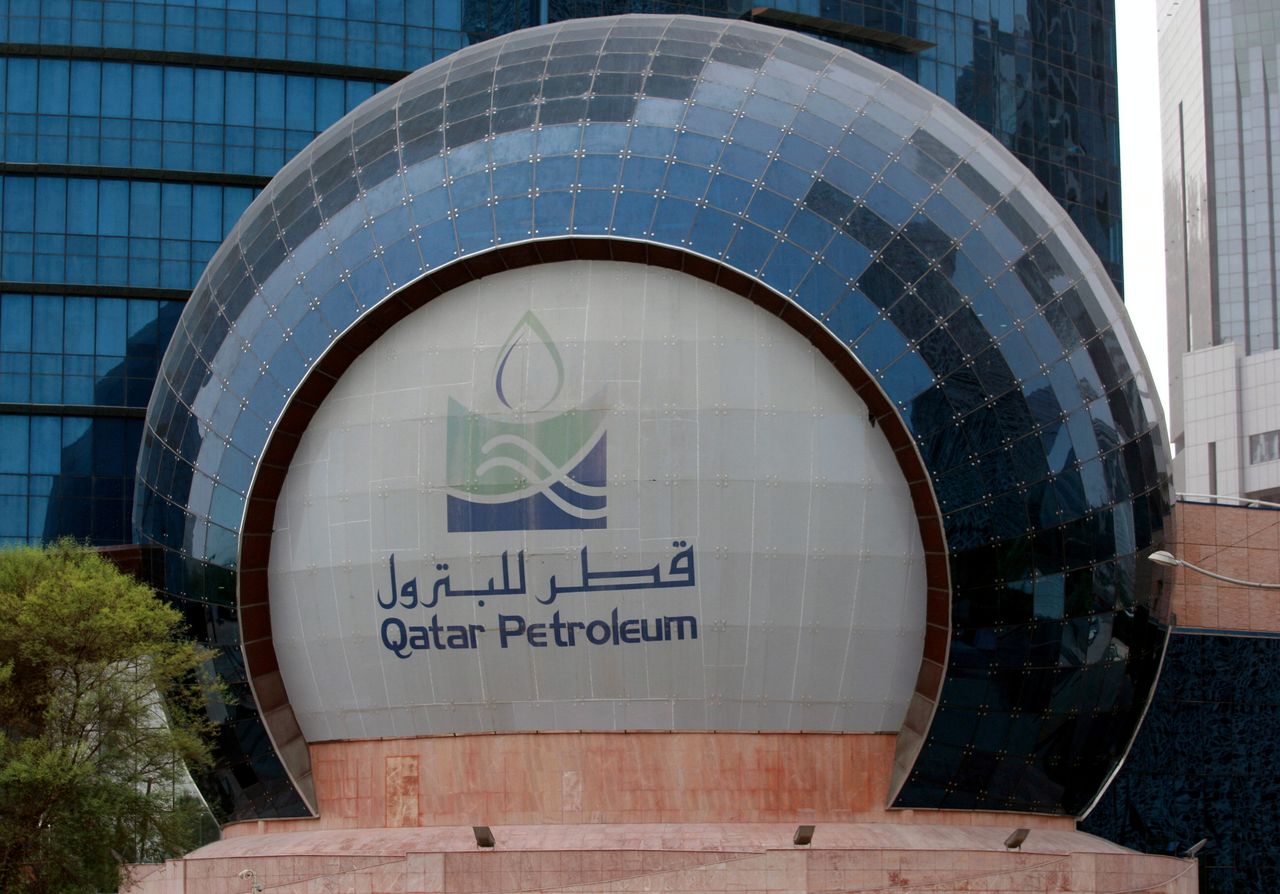 DUBAI (Reuters) -Qatar Petroleum has hired a group of banks to arrange a four-tranche issuance of U.S. dollar-denominated bonds, a document showed, for what will be its debut public bond sale months after it signed a contract to boost its liquefied natural gas output.

The bond sale will comprise conventional tranches of five, 10 and 20 years, as well a 30-year Formosa portion, the document from one of the banks on the deal and reviewed by Reuters showed.

Formosa bonds are sold in Taiwan by foreign borrowers and denominated in currencies other than the Taiwanese dollar.

The document did not give any indication on the size of the deal but sources have previously told Reuters the planned debt sale could raise up to $10 billion.

Fitch Ratings assigned QP a long-term issuer default rating of AA- with a stable outlook on Monday, which it said was "constrained by that of sole shareholder - Qatar (AA-/Stable) - given strong links between the company and the sovereign".

"Fitch assesses the Standalone Credit Profile (SCP) of QP at 'aa+', which is supported by the large scale of its LNG franchise, low production costs, large reserve base and conservative leverage," Fitch said, adding QP operations' focus on gas "makes it better placed for energy transition than other oil and gas majors."

QP's fundraising comes as energy companies in the region seek different means to raise cash after they were hurt last year by the double shock of the COVID-19 pandemic and oil prices collapsing.

QP signed a contract in February for the first phase of its North Field LNG expansion project, which aims to boost Qatar's LNG output by 40% a year by 2026.