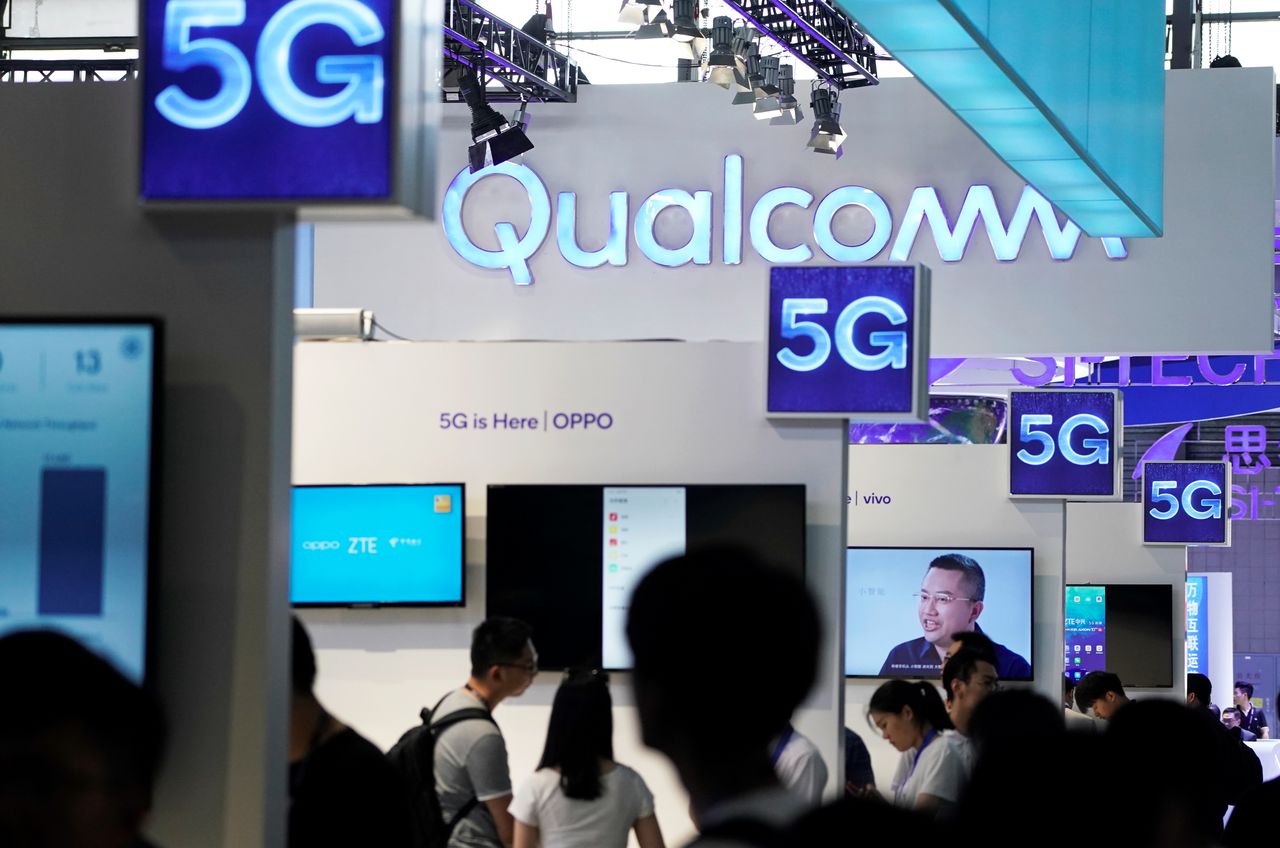 (Reuters) - Qualcomm Inc on Monday said it expects to work with more than 30 carriers and telecommunications gear providers who have committed to using the faster variant of 5G networking technology.

Fifth-generation networks use a combination of technologies. The lower frequency version, called "sub-6" by industry insiders, travels well over long distances but is only somewhat faster that previous networks. The fastest version of 5G uses higher frequencies and is called "millimeter wave" by Qualcomm, the world's biggest supplier of wireless data chips for smart phones, though different carriers brand it with their own trade names, such as Verizon's "5G Ultra Wideband."

The millimeter wave technology is most useful in dense areas where many people are trying to connect to mobile networks at once, such as sports arenas where many fans are trying to stream video to their social networks. Qualcomm helped develop the standards that make millimeter wave devices compatible around the world, and phone makers such as Apple Inc have tapped Qualcomm's chips to gain access to the technology.

But handsets can only take advantage of what carriers offer. Qualcomm said on Monday that more than 30 carriers and gear makers are now committing to using the faster technology in some form.

Qualcomm's chips have a lead over rivals such as MediaTek Inc in millimeter wave technology, so it could get a sales boost if the technology becomes more widely adopted.

"We actually haven't see a whole lot of millimeter wave outside U.S. and Japan, and some limited deployments in Europe and Korea so far, but that's expanding quite rapidly," Durga Malladi, Qualcomm's senior vice president and general manager of 5G technologies, said at a press briefing.