LONDON (Reuters) - Nissan Motor Co will confirm as soon as this week that it will build a battery gigafactory in Sunderland, northeastern England, as part of its electric vehicle strategy, a reporter for broadcaster Sky News said on Monday.

"I understand Nissan will confirm as soon as this week details of its EV strategy for the UK, including the construction of a battery gigafactory in Sunderland - paving the way for thousands of the Japanese company's electric cars to be built in Britain every year," Sky's City Editor Mark Kleinman said on Twitter. 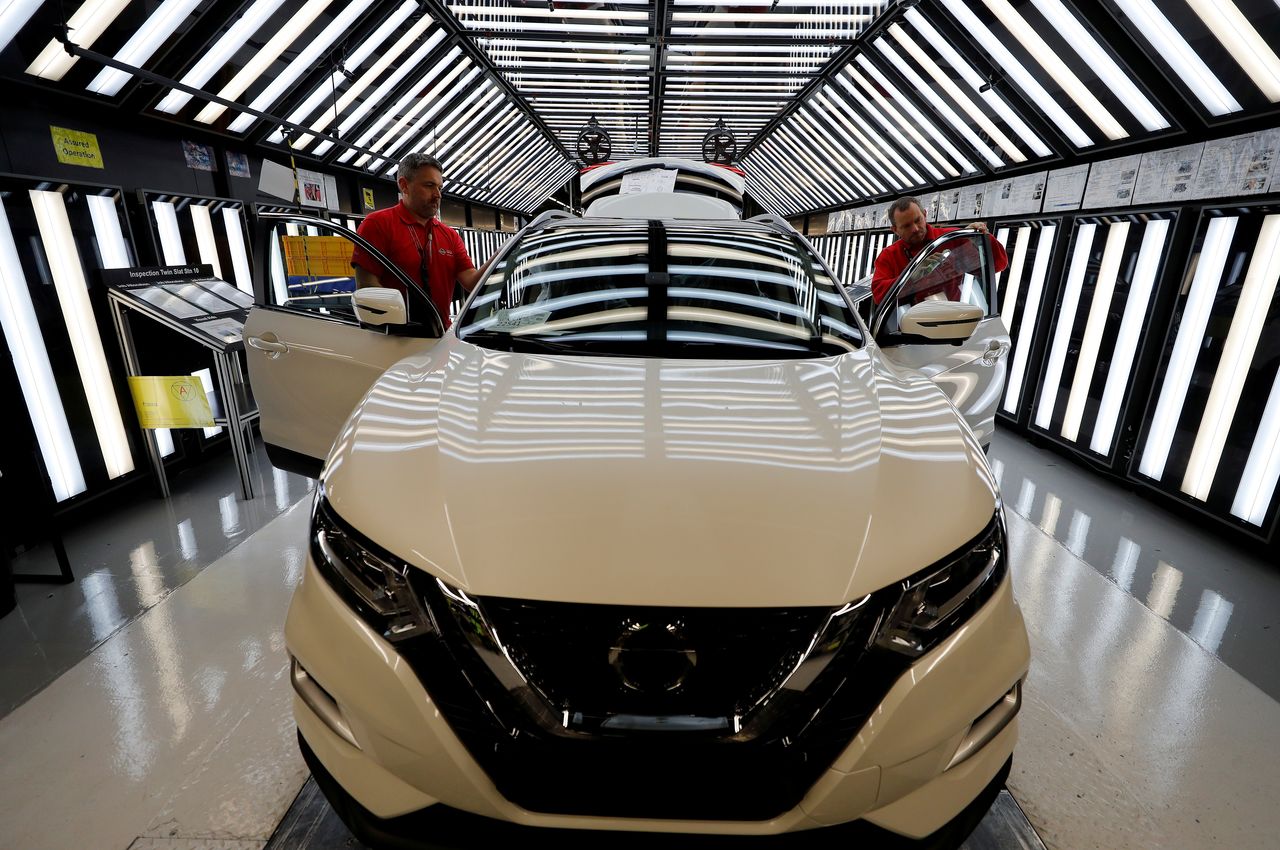 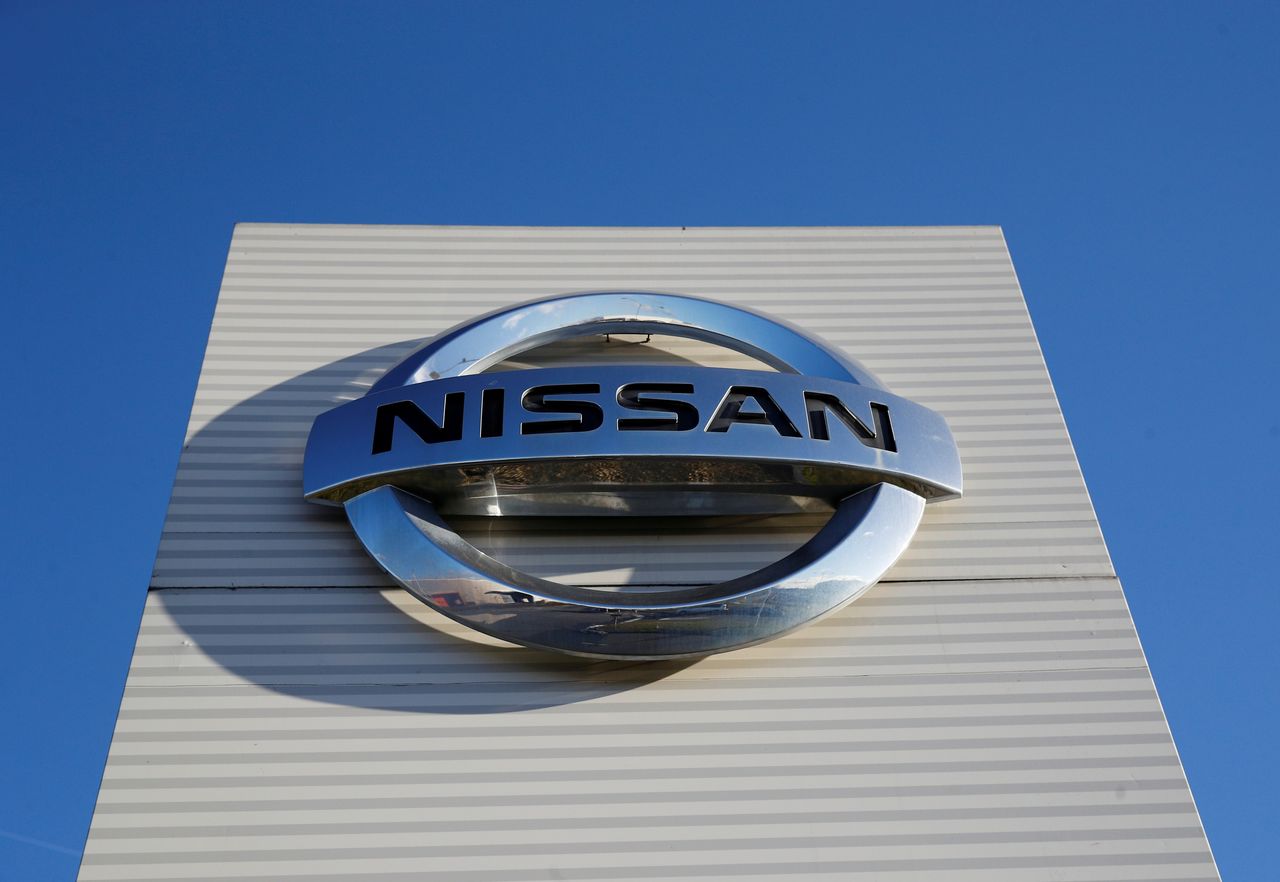 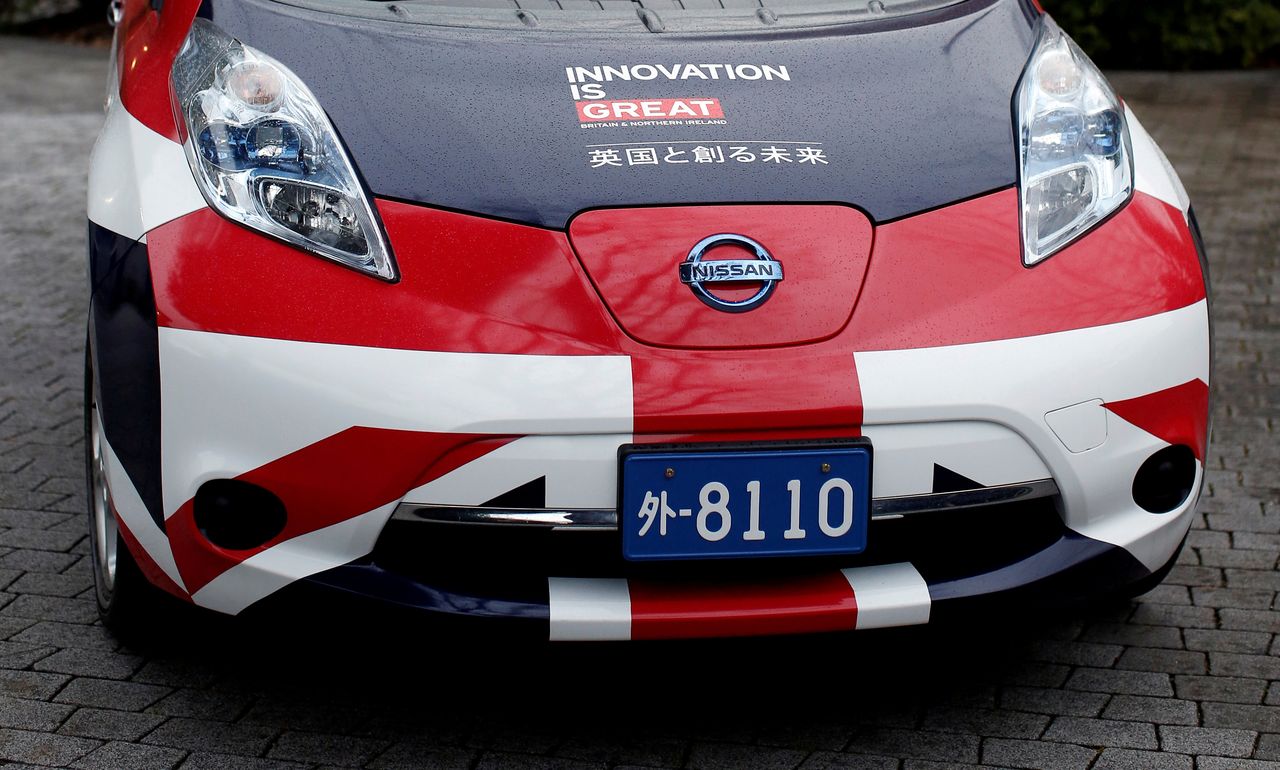