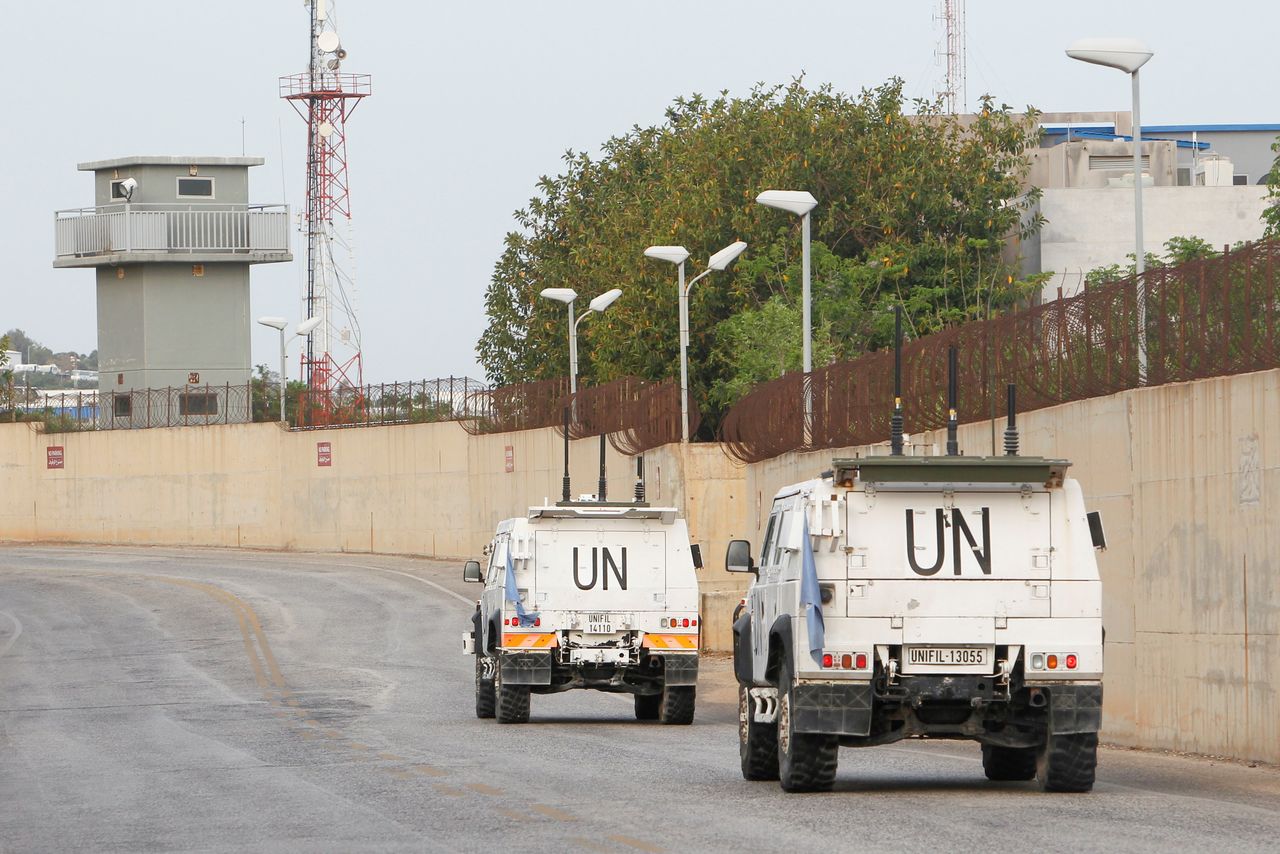 NEW YORK (Reuters) - United Nations peacekeeping missions globally are preparing for a possible shutdown on Thursday if the 193-member U.N. General Assembly is unable to agree a new $6 billion budget for the year to June 30, 2022, officials and diplomats said on Monday.

Some diplomats blamed changes to negotiating procedures, issues with logistics and tough talks pitting China against Western countries for the delay in reaching an agreement.

Catherine Pollard, the U.N. head of management strategy, policy and compliance, said the world body's 12 peacekeeping missions - most of which are in Africa and the Middle East - had been advised to start putting contingency plans in place in case a new budget is not adopted in time.

"At the same time, we remain hopeful and confident that member states will conclude their negotiations," Pollard told reporters.

She said that if the June 30 deadline is missed then Secretary-General Antonio Guterres can only spend money to safeguard U.N. assets and ensure the protection of the staff and the peacekeepers.

U.N. peacekeeping chief Jean-Pierre Lacroix said missions would be severely limited and unable to carry out such measures as protecting civilians, helping tackle COVID-19 and supporting political efforts and mediation.

The United States is largest assessed contributor to the peacekeeping budget, responsible for about 28%, followed by China with 15.2% and Japan with 8.5%.