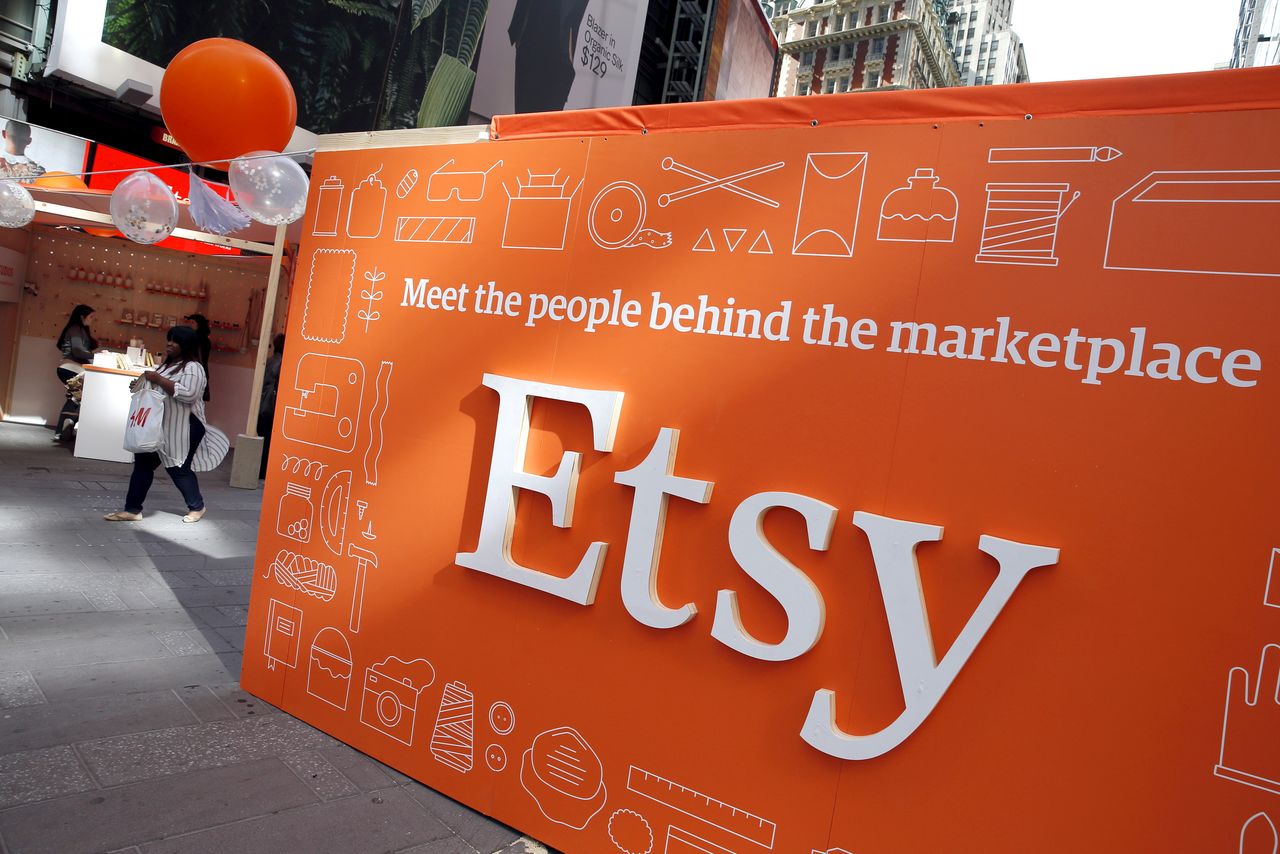 (Reuters) - E-commerce company Etsy Inc said on Monday it had acquired Elo7 — a Brazilian online marketplace specializing in made-to-order products — in a $217 million cash transaction in a first move to expand into Latin America.

The move comes just weeks after Etsy’s acquisition of Depop, a website for buying and selling second-hand clothing popular among Gen Z consumers. Like Depop and Reverb, a music marketplace purchased by Etsy in 2019, Elo7 will continue to be run by its existing leadership as an independent marketplace once the deal is finalized. The companies expect that to happen by the third quarter.

“Elo7 is the ‘Etsy of Brazil,’ with a purpose and business model similar to our own,” Etsy’s chief executive, Josh Silverman, said in a news release. “This transaction will establish a foothold for us in Latin America, an underpenetrated e-commerce region where Etsy currently does not have a meaningful customer base.”

Both websites connect buyers and sellers interested in homemade items including accessories, toys and clothing. Founded in 2008, Elo7 has 56,000 active vendors selling to over 1.9 million buyers in Brazil.

The country has the largest e-commerce market in Latin America based on user numbers according to JP Morgan LLC, which served as exclusive financial adviser to Etsy for the Elo7 purchase.

Shares of Etsy Inc rose 5.4% after the announcement.