MUFG board beats back climate resolution as activists falter in Japan 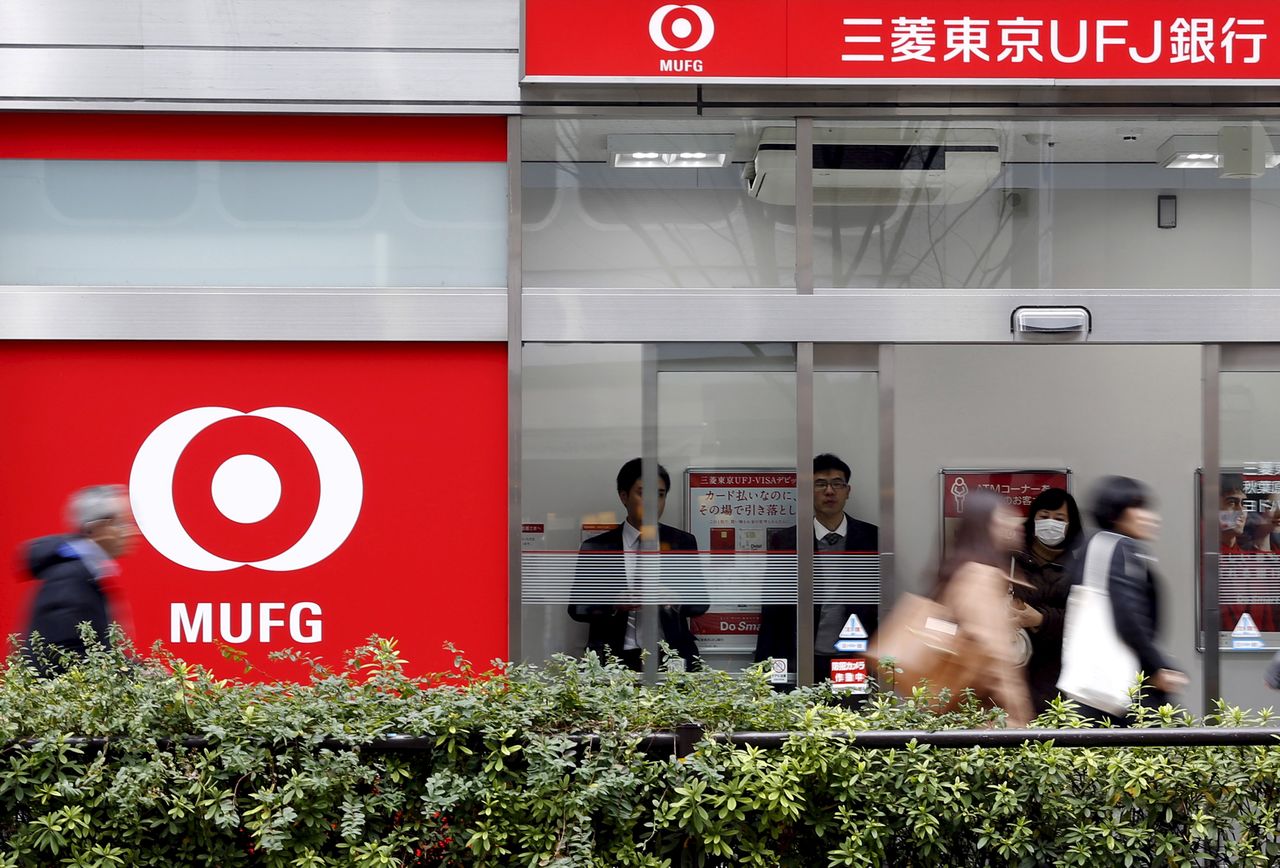 (Corrects to changes headline to say MUFG not MUFJ)

By Takashi Umekawa and Aaron Sheldrick

TOKYO (Reuters) -Mitsubishi UFJ Financial Group shareholders on Tuesday defeated a proposal for the bank to align its business with global targets on climate change, dealing a win for the board over investors pushing for more action on the environment.

Activist investors in Europe and the United States trying to halt climate change have successfully compelled companies to divest their fossil fuel holdings but the tactic has failed in Japan so far. This is the fourth time since 2020 a so-called shareholder climate resolution has been defeated after being brought before a Japanese listed company.

Japanese boards have benefited from the backing of domestic institutional investors that tend to defer to management.

A Mitsubishi UFJ spokesperson confirmed via email that the resolution failed during its annual general meeting, garnering about 23% of the shareholder vote.

Mitsubishi UFJ's board opposed the resolution saying the "essential content" of the proposal "has already been incorporated into the company's management strategies," with a recent carbon neutrality pledge and other policy changes.

Non-governmental organizations Kiko Network and Rainforest Action Network offered the resolution, supported by a number of shareholders, including EOS at Federated Hermes, which focuses on sustainable investing.

"While we welcome the recent updates to the company's policies and the net zero commitment for 2050, we do not believe these are sufficiently aligned to limiting global warming to 1.5 degrees Celsius," Sachi Suzuki, associated director for engagement at EOS at Federated Hermes, said in an email.

Mizuho Financial Group was the first Japanese listed company to face a climate resolution, with shareholders last year voting it down. In the last two weeks, Sumitomo and Kansai Electric Power have fended off similar resolutions.