LONDON (Reuters) - An uneven global recovery from the COVID-19 crisis will make recalibrating the fiscal and monetary stimulus a "daunting" challenge for policymakers, the Bank for International Settlement's annual report said on Tuesday.

Dubbed the central bank to world's central banks, the Swiss-based BIS said its main scenario was one of a solid global pick-up, albeit at varying speeds across countries.

The bank set out two alternative scenarios. One where large fiscal stimulus and a drawdown of accumulated savings results in stronger growth but also higher inflation and a substantial tightening in global financial conditions. In the other, growth disappoints as the virus proves harder to control.

"While the recovery is under way and the central scenario is relatively benign, we are not out of the woods yet," BIS head Agustin Carstens said.

The uneven recovery could leave emerging market countries at the sharp end of any difficulties, especially in the higher inflation scenario, where major central banks like the U.S. Federal Reserve start looking to raise interest rates.

Carstens, who headed Mexico's central bank before joining the BIS, said it was healthy that some emerging markets were already raising rates in response to rising inflation, but stressed he expected advanced economies to wait.

"It would not be appropriate to tighten monetary policy today just to reduce measured inflation and sacrifice a recovery of the economy," Carstens told Reuters. "Is that something (major) central banks would want to do today? I don't think so."

Instead he predicted more periods of "noisiness" for financial markets after volatility in bond and equity prices between January and March, when vaccination programmes prompted investors to try to pre-empt a tapering of Fed support.

"The main challenge (for the rest of the year) is how to co-ordinate market expectations with the conduct of policy." Carstens said. "I think one of the hiccups we saw in the last months was the market going ahead of the Fed."

The key question is whether recent strong increases in inflation will be temporary or more persistent. "As of today, we at the BIS consider that it will most likely be temporary," Carstens said, citing base effects and that supply bottlenecks that have also pushed up prices should dissipate.

In the longer-run, many challenges lie ahead and normalising fiscal and monetary policies will not be easy. Public debt is at a post-World War II peak. Likewise, central bank balance sheets have only rarely reached similar heights, and then only during wars.

"The sustainability of debt can change if interest rates start increasing, Carstens added. "you don't want to be surprised."

The BIS also threw its full weight behind central bank digital currencies and stepped up criticism of cryptocurrencies like bitcoin, warning that they were "speculative assets rather than money."

The report also looked at how COVID's disproportional damage to lower-paid workers and the leap in stock markets driven by trillions of dollars of stimulus was intensifying concerns about inequality.

These concerns have been increasing since the financial crisis more than a decade ago. The current surge in global house prices - another of the BIS's main macro economic concerns at present - typically favours the old at the expense of the young.

"It would be unrealistic, and indeed counterproductive, to gear monetary policy more squarely towards tackling inequality," the BIS said, as it could reduce some of the flexibility needed to help economies and control inflation, both of which should help to reduce inequality longer-term.

The BIS's annual accounts which were released alongside its report, showed the bank had made a 1.23 billion SDR net profit for the year. SDRs or Special Drawing Rights are the IMF's reserve asset and the amount roughly works out $1.75 billion or 1.5 billion euros.

The pandemic meant the BIS scrapped it 2020 "dividend" it pays out to the central banks that are classed as its members but this year it paid a bumper 520 SDR per share to make up for it.

The bank said the BIS board had also proposed paying 300 million SDR into a Special Dividend Reserve Fund to ensure payouts can be made during future crises. 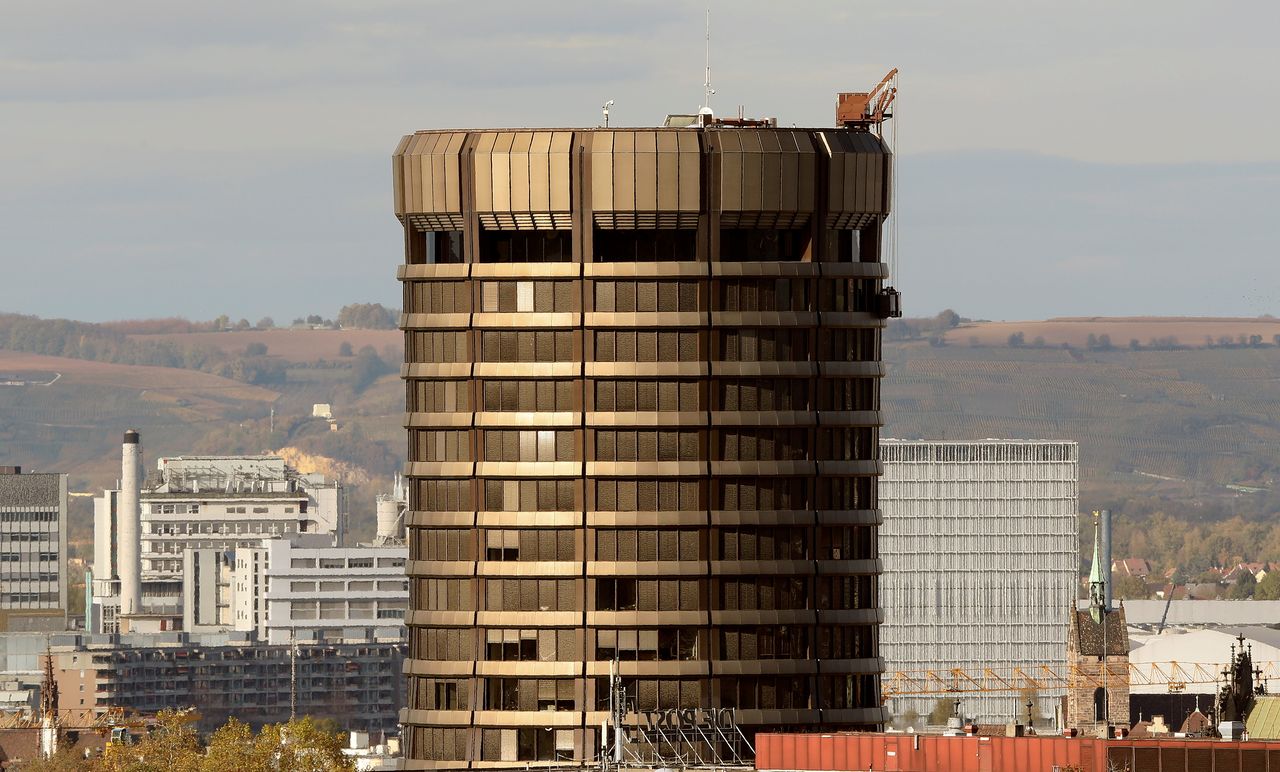 FILE PHOTO: The headquarters of the Bank for International Settlements (BIS) are seen in Basel, Switzerland October 24, 2017. REUTERS/Arnd Wiegmann 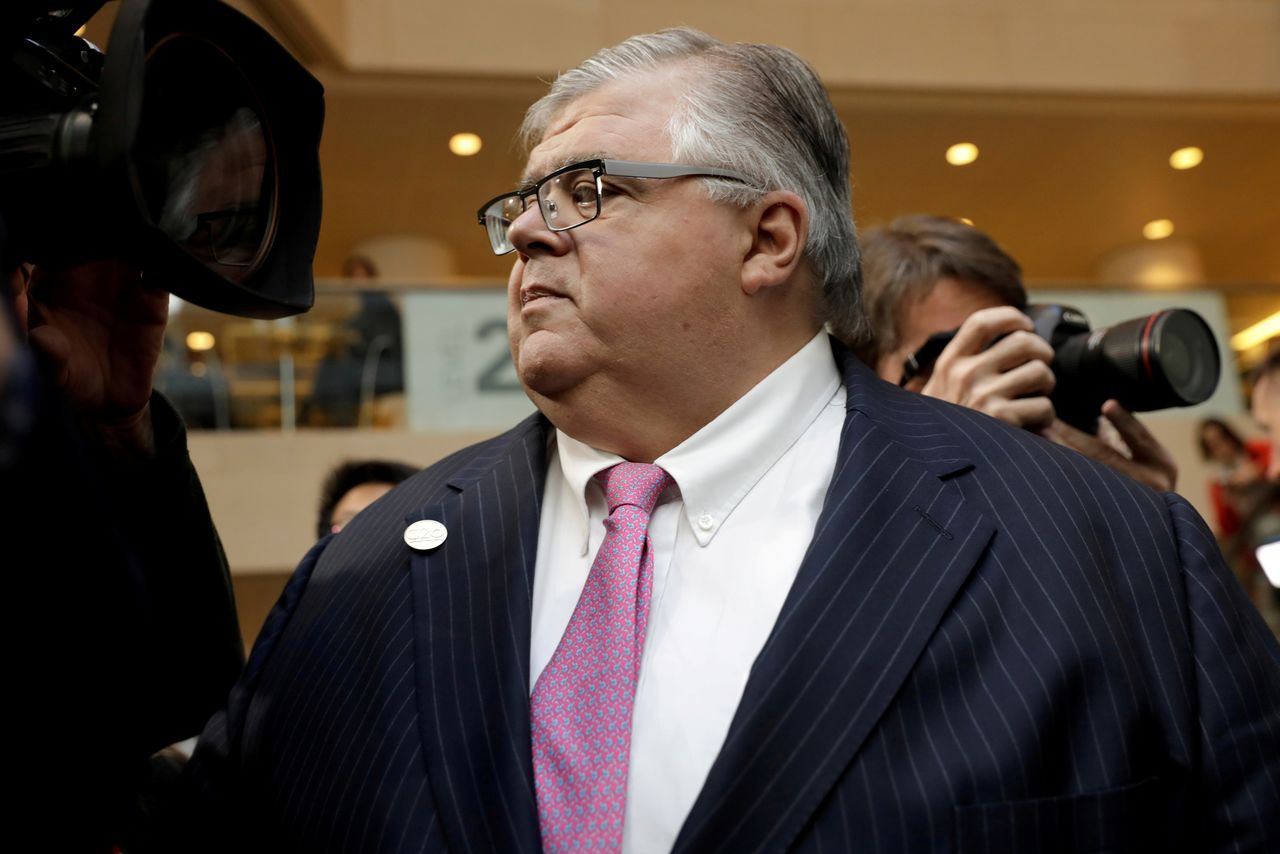 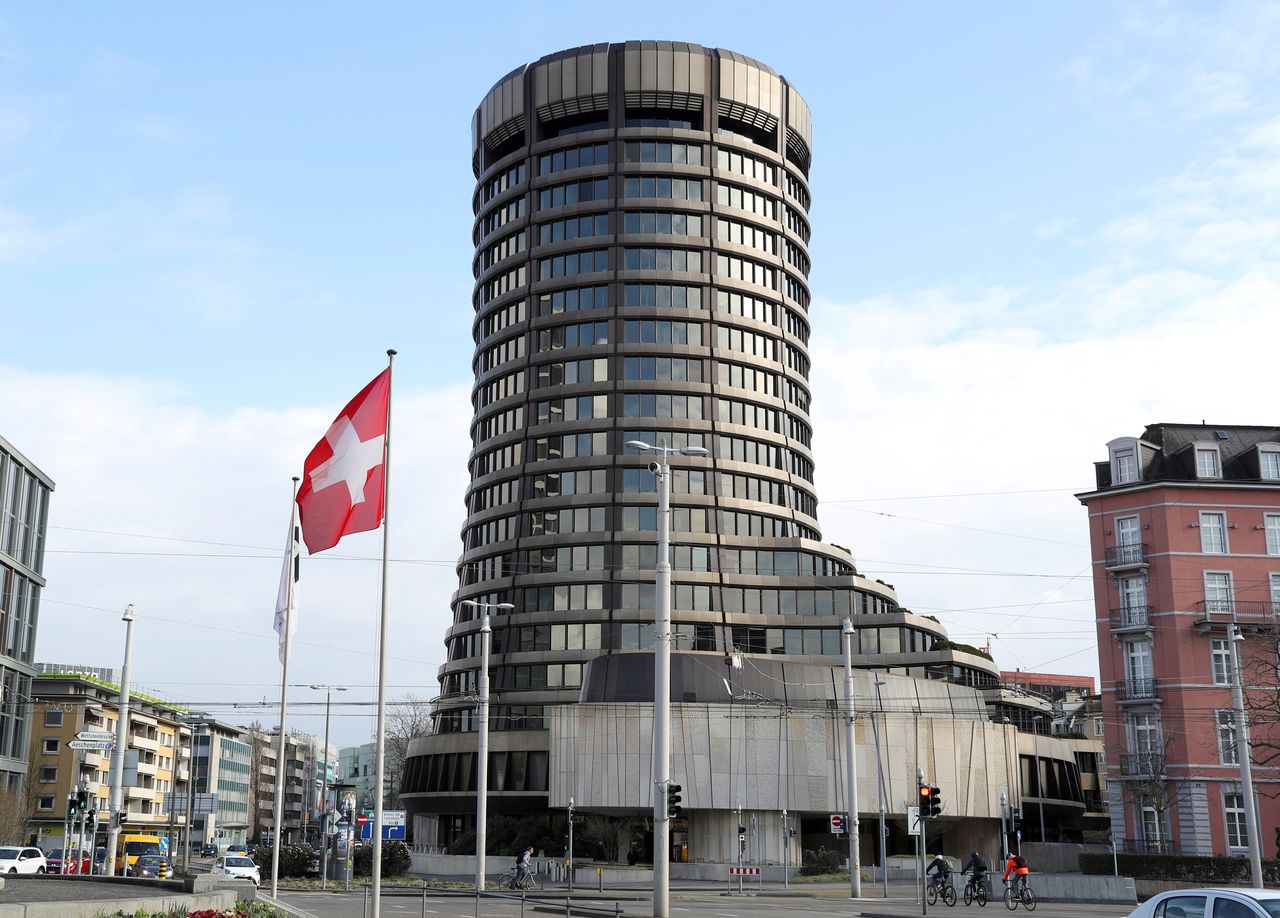 FILE PHOTO: The tower of the headquarters of the Bank for International Settlements (BIS) is seen in Basel, Switzerland March 18, 2021. REUTERS/Arnd Wiegmann