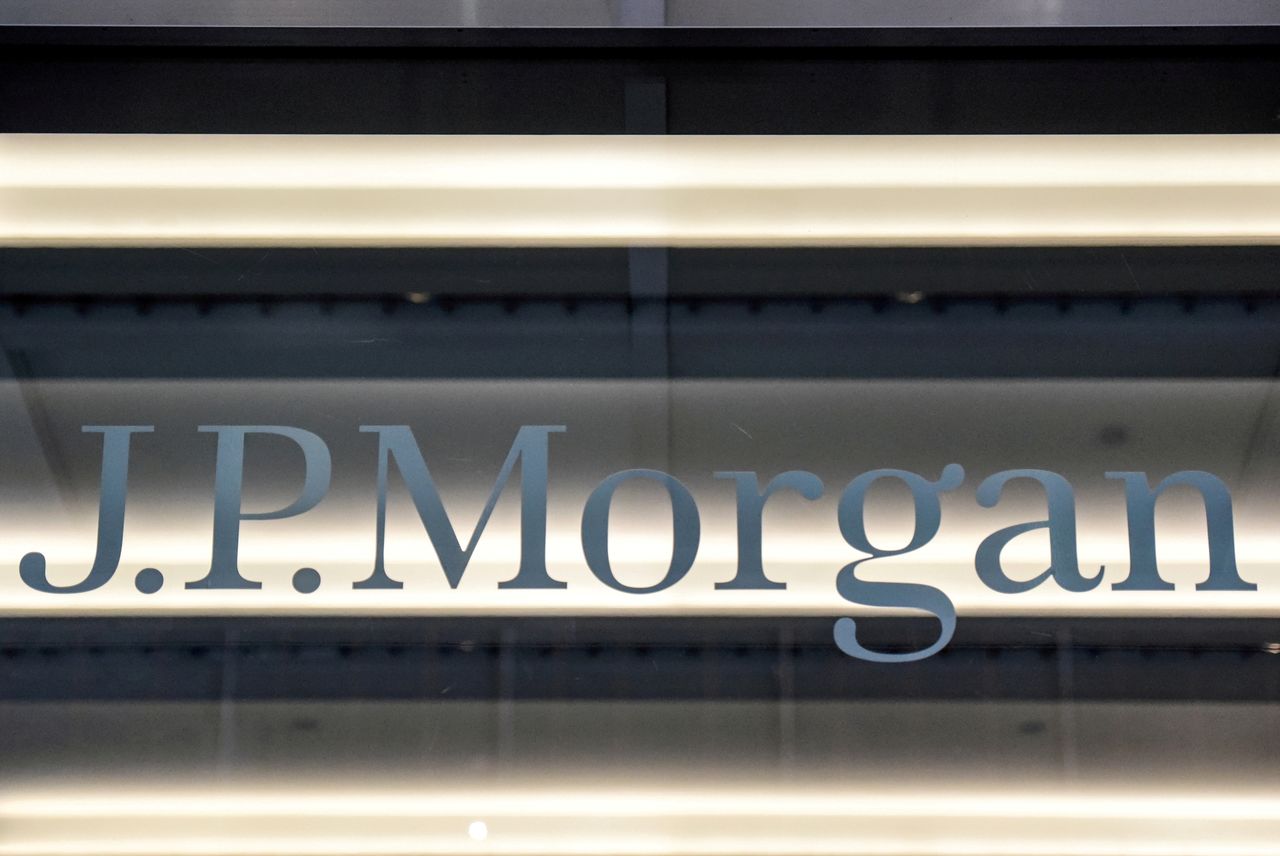 NEW YORK (Reuters) - An electronic trading platform owned by JPMorgan Chase & Co will pay a $2.75 million civil fine to settle U.S. Securities and Exchange Commission charges it failed to register as a broker-dealer for more than a decade, the regulator said on Tuesday.

The enforcement action against Neovest Inc prompted a rare, 2,000-word dissent from Hester Peirce, one of two Republicans on the five-person commission, who said it could thwart innovation and was "unbecoming of the world's strongest securities market."

Neovest represents the first SEC case charging an order and execution management system that facilitates electronic trading with operating as an unregistered broker.

The SEC said Neovest withdrew its broker-dealer registration after being acquired by JPMorgan in 2005, yet kept processing and accepting payment for trades, and solicited customers and brokers through its website, banking conferences and trade shows.

Neovest agreed to the fine and a censure without admitting or denying wrongdoing.

Peirce said Neovest did not meet the statutory definition of a broker, and that the SEC in March 2020 excused similar conduct by another firm that sought and obtained a "no-action" letter.

"This action will lead would-be innovators to conclude that they cannot enter this space until they have hired counsel, spent months engaging with our staff, and signed on to a set of inflexible conditions on their activity," Peirce wrote.

"Neovest has taken a number of steps to enhance its security measures in recent years," JPMorgan spokesperson Brian Marchiony said in an email. "There is no evidence that client data was compromised in any way."

Utah-based Neovest describes itself as a leading "broker-neutral" platform that lets customers route orders to buy and sell stocks and options directly to more than 360 brokers.