BANGKOK (Reuters) - As tourism-reliant Thailand struggles with a collapse in foreign visitors, the country's auto sector is picking up some of the slack with the value of car exports tipped to surge to a record this year as the global economy reopens.

The Southeast Asian nation is Asia's second-most popular tourist destination but its famous beaches, street markets and pagodas have been starved of business over the past year due to pandemic restrictions that have crippled global travel.

While Thailand's central bank has downgraded its projections for this year's economic growth due to the hit to consumption and tourism, it last week raised its 2021 export growth forecast to an 11-year high of 17.1%, up from the 10.0% rise forecast in March.

Much of that is thanks to exports of cars, parts and accessories, Thailand's biggest shipment, which surged 170% year-on-year in May, the fastest pace in more than eight years, customs data showed.

"Exports are now a main engine driving the economy," Thai Commerce Minister Jurin Laksanawisit told reporters this month. "We have to admit that our tourism still can't get going."

Thailand is Asia's fourth-largest autos assembly and export hub for some of the world’s largest carmakers such as Toyota and Honda. The industry accounts for about 10% of Thailand's GDP and manufacturing jobs.

The sector has been able to shake off the disruptive impact of COVID-19 much faster than the tourism industry.

"Last year was not good at all, but this year should be sunshine," he said, targeting sales growth of 20% and much higher profits this year.

"So far we haven't seen much impact from whatever situation in Thailand as the export market is still strong, and the local market, the demand seems to be still there up to this moment."

But the fallout on auto car sales has been limited, while the auto sector boom has been driven by overseas demand.

Surapong Paisitpattanapong, a spokesperson for FTI's automotive industry division, expects overall car shipments to reach a record 1 trillion baht ($31.4 billion) this year versus 786 billion baht in 2019 before the pandemic hit.

Thailand's auto exports hit $12.4 billion in January-May, more than half the $21.4 billion shipped for all of 2020, according to the commerce ministry.

In contrast, only half a million foreign tourists are expected this year, the state planning agency forecast, compared with a record of nearly 40 million in 2019.

Market leader Toyota Motor Thailand forecast an 18% rise in the company's completely built car exports to 254,000 units this year due to increased demand in Asia and Oceania.

So far, issues around the global supply of microchips have not yet disrupted Thai auto production significantly, although FTI warns it remains a risk.

Spokespeople for Toyota and Mazda said they had been able to secure enough chips for production. A Honda Thailand spokesperson told Reuters it had shut a plant in May because of chip shortages but has managed to limit the impact on clients.

Thai autos exports to top buyer Australia more than tripled in May while those to Vietnam soared almost tenfold and those to Japan rose 76% that month.

In Australia, where local car production ended in 2017, a return to pre-pandemic economic prosperity and government stimulus have underpinned business and consumer demand, helping business purchases of pickup trucks.

Isao Sekiguchi, the head of Nissan in Thailand, told Reuters its exports were driven by demand for its recently launched electric vehicle, especially from Japan, and its new pickup truck.

Yukontorn Wisadkosin, Ford ASEAN president, said the company was benefiting from demand from Australians, who are looking to travel domestically amid coronavirus restrictions.

"The Ford Ranger and Ford Everest continue to enjoy strong momentum in Australia thanks to being vehicles of choice for Aussies across the nation, as they look to their own backyard for adventure," she added. 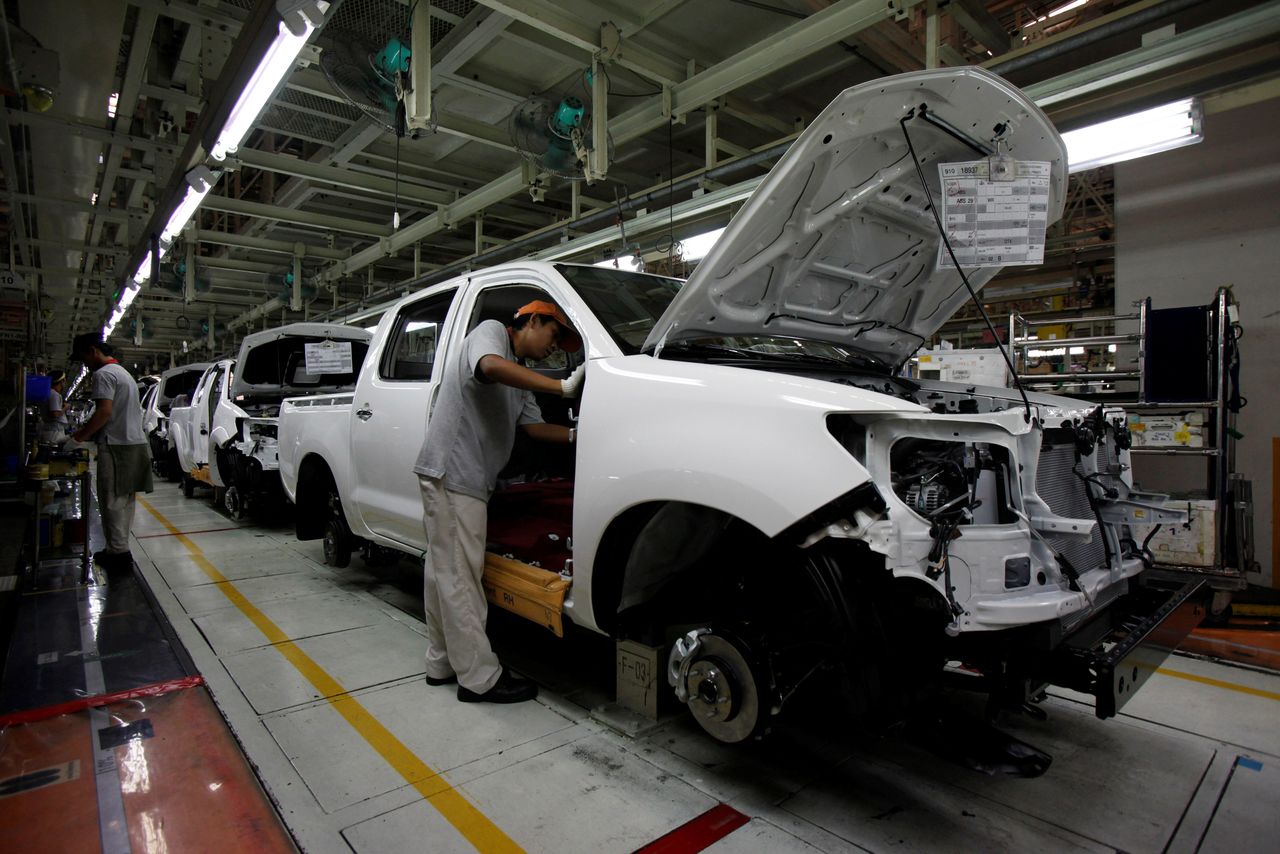 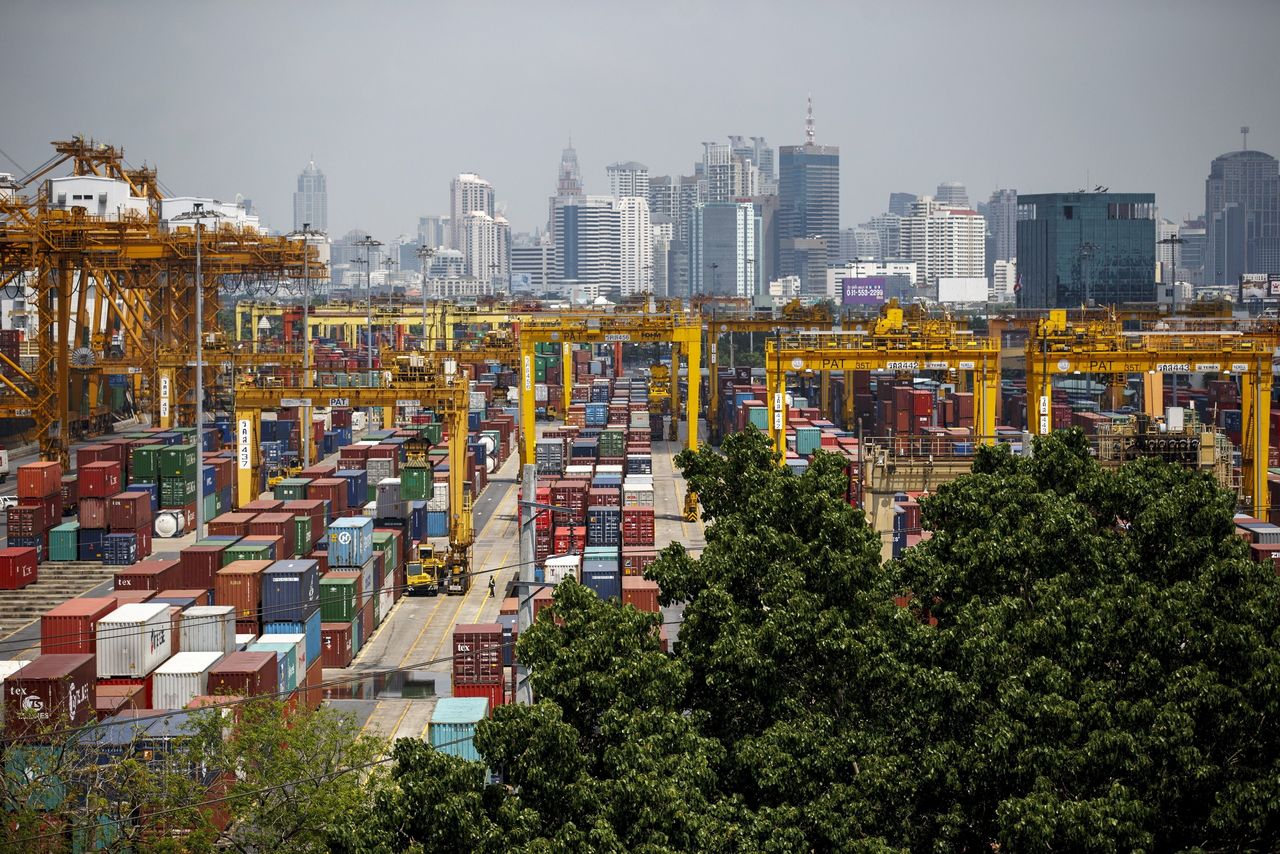