Factbox: How do ride-hailing giants Didi and Uber compare?

BEIJING (Reuters) - Chinese ride-hailing giant Didi Global is set to make its trading debut on the New York Stock Exchange on Wednesday after an initial public offering that sources said raised $4.4 billion, valuing it at $67.5 billion in the biggest share sale by a Chinese company in the U.S. in seven years.

Didi absorbed Uber's China business in 2016 - Uber retains a 12.8% stake in the firm - and averaged 25 million rides a day in the first three months of the year in China, where it is the dominant operator.

Here are some key facts of the company and its global rival, U.S.-based industry pioneer Uber Technologies Inc, which has a market capitalisation of $95 billion:

- Didi was founded by Chief Executive Will Cheng, formerly at Alibaba, in Beijing in 2012. Co-founder and President Jean Liu joined in 2014.

- Uber's core business includes ride-hailing, which operates in about 70 countries, and restaurant food delivery under its Uber Eats brand in 34 countries.

The company generates the bulk of its revenue in the United States and Canada.

- Uber in February 2020 said it had some 5 million drivers worldwide.

- Uber keeps losing money but has promised investors to be profitable on an adjusted EBITDA basis by the end of this year.

- Many Didi drivers rent cars from fleet companies. Didi has fleet management partnerships with carmakers including Toyota, BYD and Nissan.

- Uber drivers in most of the company's markets are independent contractors who use their own vehicles. Uber disbanded its own vehicle rental program in 2018, but drivers can still sign up for short-term rentals with other companies.

- Didi is testing autonomous driving with a fleet of more than 100 cars.

- Didi rolled out a purpose-built vehicle for ride-hailing with China's BYD and is working on a future model with autonomous driving functions with GAC, a Chinese carmaker.

- Uber announced it was working with British electric van and bus maker Arrival to develop a purpose-built model for ride-hailing that will go into production in 2023. 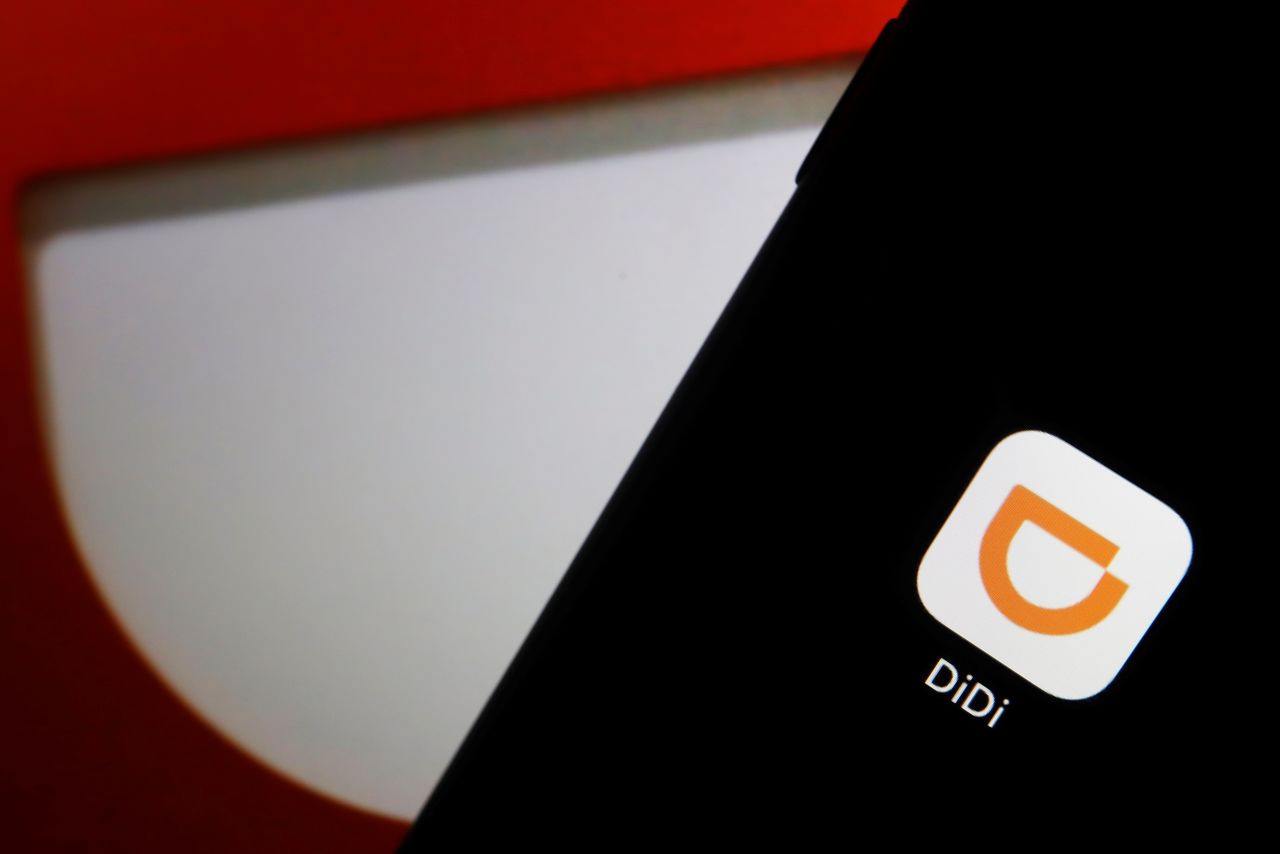 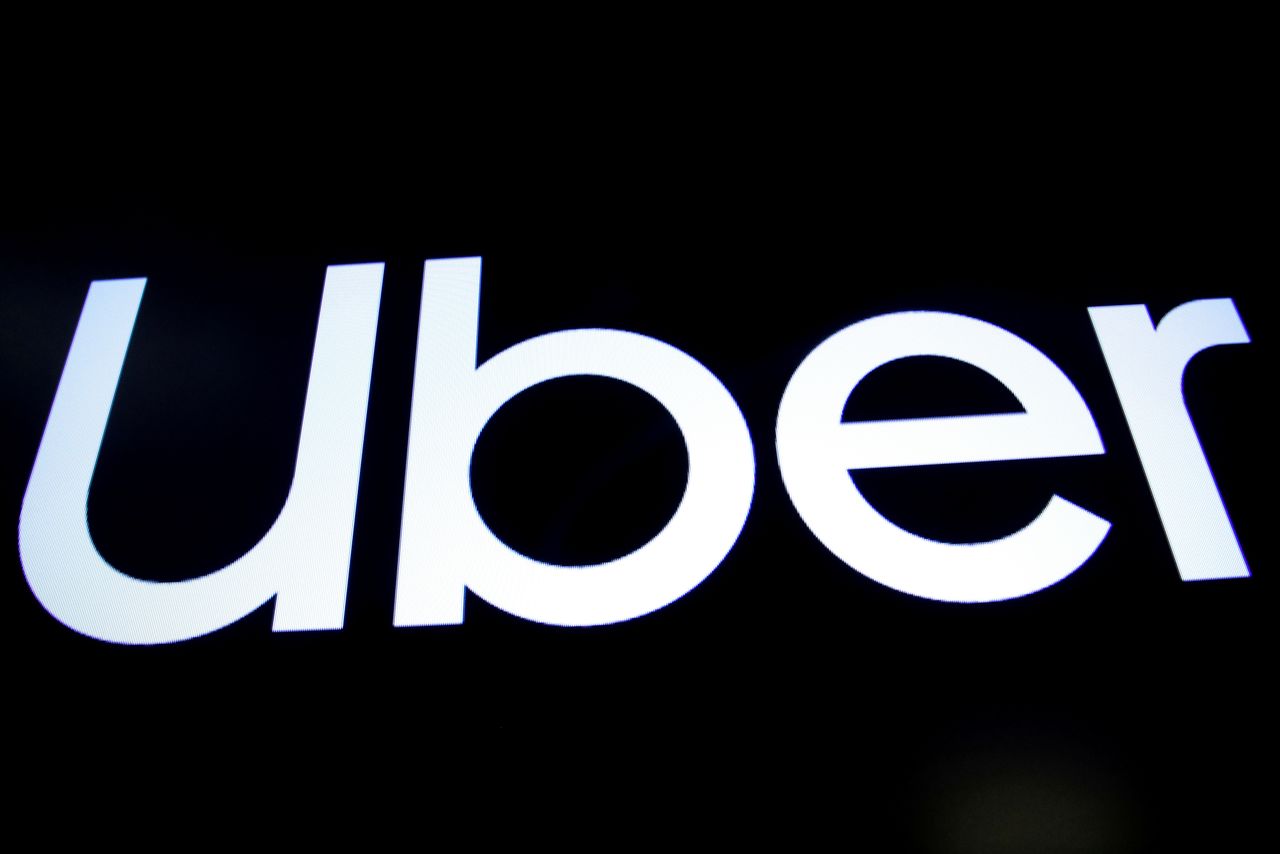