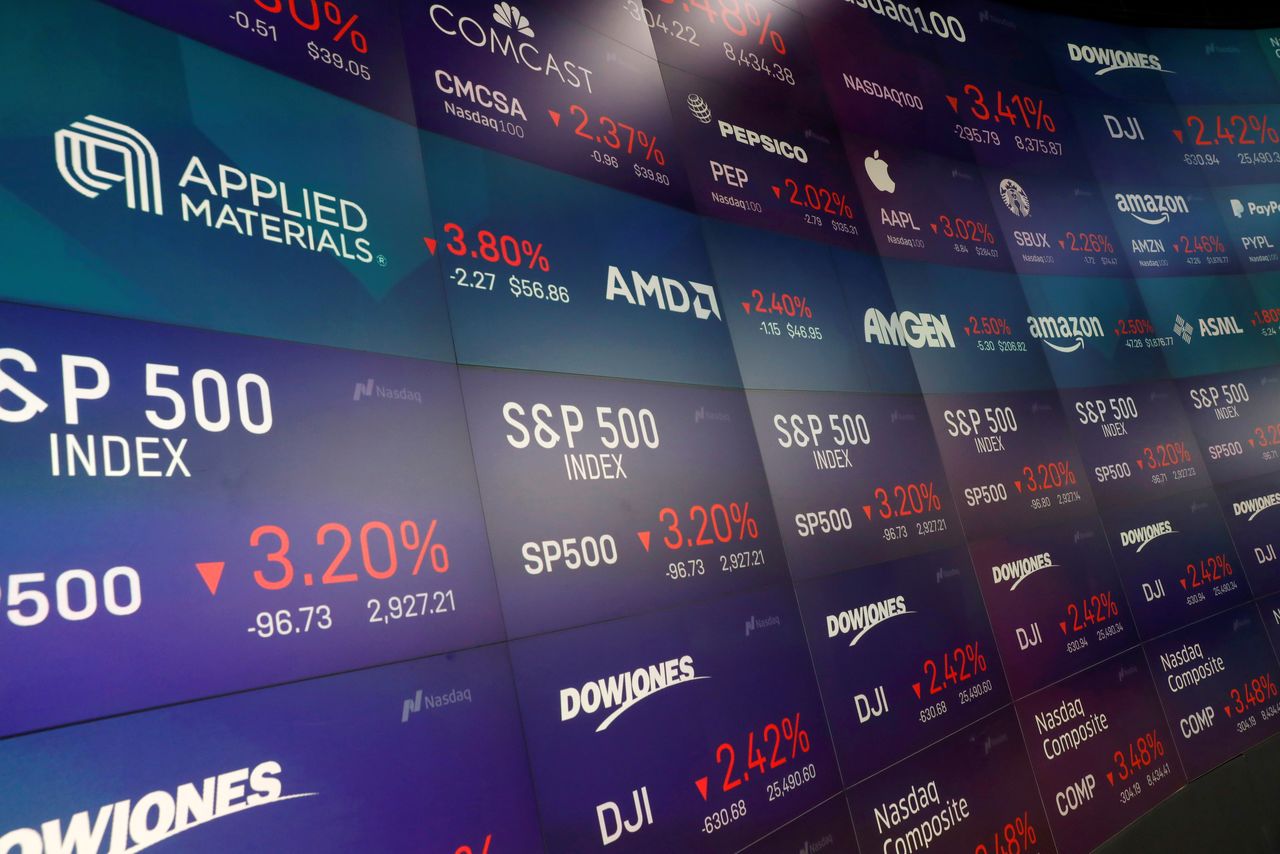 NEW YORK (Reuters) - Investors have enjoyed a rewarding ride in the first half of 2021, as unprecedented economic stimulus, stellar earnings growth and a reopening U.S. economy powered the S&P 500 to record highs and a 14% year-to-date gain, putting the index on track for a first-half performance rivaled only once in over two decades.

Mounting inflation, worries over a sooner-than-expected rollback of the Federal Reserve’s bond buying program and forecasts of a peak in economic growth have left investors studying a number of trends for clues on how asset prices will behave in the second half of the year.

While analysts have pointed to the strength of U.S. economic numbers as a major driver of the gains in stocks, it may be more difficult for future data to beat expectations as the economy returns to pre-pandemic levels of growth.

Citigroup’s U.S. Economic Surprise Index, which measures the degree to which the data is beating or missing economists’ forecasts, stands at 16.4, compared with its record high of 270.8 touched in July last year.

Earnings growth is also expected to slow after a dramatic first-quarter rebound, with third-quarter earnings growth forecasted to be 24.2%, down from 64.0% in the second quarter, according to I/B/E/S data from Refinitiv.

Investor optimism about the performance of stock prices over the next six months has eased in recent weeks, even as markets made new highs.

According to a poll by the American Association of Individual Investors, around 40% of respondents believe stocks will advance over the next six months, down from 56.9% in mid-April.

Some analysts consider that a potentially positive sign for stocks, since excessive bullishness relative to bearishness can be a signal that the market could be overbought and is poised to fall back.

Investors are also watching the U.S. dollar, which mounted a 2.5% rise in June against a basket of currencies after an unexpectedly hawkish shift from the Fed at the central bank’s monetary policy meeting.

Though Treasury yields appear to be languishing after a furious rally in the first quarter of the year, the gap between the benchmark 10-year U.S. Treasury and its German counterpart of the same tenure stands near pre-pandemic levels. That adds to the dollar’s appeal over the euro to yield-seeking investors and could support the U.S. currency in the second half of the year.

One of the biggest factors shaping investors' outlook for various assets is inflation and whether the Fed will rein it in by unwinding its easy money policies sooner than expected.

U.S. breakeven inflation rates - the difference in the yield of a nominal Treasury security and a Treasury Inflation-Protected Security (TIPS) of the same maturity - have marched higher as expectations of rising prices have grown.

A surge in growth stocks since the start of the second quarter has led to a narrower performance gap between these and so-called value stocks, which ripped higher earlier in 2021 after years of underperformance.

Worries over a potentially more hawkish Fed and the failure of U.S. bond yields to follow through on their dramatic first-quarter rally have helped growth stocks and weighed on value in recent weeks.