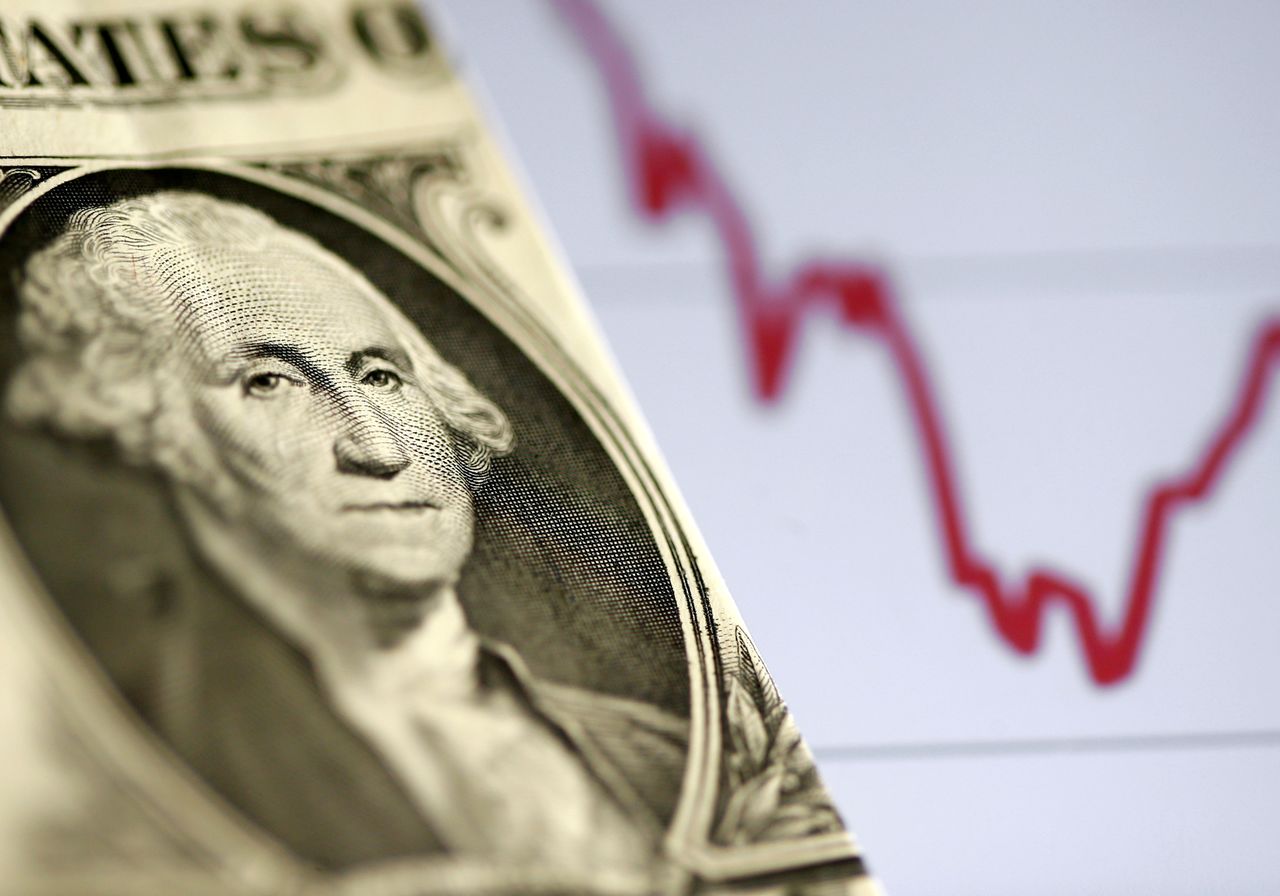 FILE PHOTO: A U.S. dollar note is seen in front of a stock graph in this November 7, 2016 picture illustration. REUTERS/Dado Ruvic/Illustration

BENGALURU (Reuters) - Investment decisions over the next three months will be influenced by forward guidance from central banks, according to global fund managers in Reuters polls who recommended increasing equity exposure and lowering bond holdings in June.

MSCI's global share index hovered near record highs on Wednesday and was set for a fifth straight month of gains as most major economies continue to rebound from pandemic lockdowns.

Fund managers and chief investment officers in the United States, Europe and Japan in the June 17-30 Reuters asset allocation poll recommended raising equity holdings to an average 49.5% of their model global portfolio, from this year's low of 48.7% in May.

"Equity valuations are tight in absolute but not relative terms versus bonds, meaning over the medium term: there is no alternative to investing in equities," said Pascal Blanqué, group chief investment officer at Amundi.

At the same time, the poll suggested fixed-income allocation was cut to average 39.6% of the balanced global portfolio, from this year's high of 40.3% in May.

When asked on the likelihood of a significant correction in global equity and bond markets in the near-term, a majority of fund managers said it was unlikely.

"We expect markets to remain in a holding pattern, the waters look to have remained calm in financial markets, and we will need to see a big surprise to halt this calm trend. But, this does not mean they are actually safe, as strong currents may arrive soon," said Amundi's Blanqué.

"Communication from central banks, particularly the Federal Reserve, about its tapering programme, will be key. But a lot would also depend on actual unemployment and inflation numbers."

A separate Reuters poll of fixed-income strategists last week, though, showed a significant sell-off in bond markets was likely in the next three months as central bankers eye the exit door from pandemic emergency policy. [US/INT]

In the latest poll, nearly two-thirds of asset managers, or 14 of 22, in response to another question said investment decisions over the next three months would be driven by forward guidance from central banks.

"The market has rapidly shifted from concerns over rising inflation to what central banks - and the Fed in particular - will do. The inflation momentum will last for some time, as transitory factors will be replaced by more structural ones," noted the investment team at Generali Investments Partners.

"However, we see a high level of uncertainty over the medium term on both the inflation and growth outlook as the risk of a fiscal and monetary cliff is on the rise. News from the Fed will likely be the major driver during the summer."

Asked when the Fed would announce a taper plan for its $120 billion monthly asset purchases programme, all but one of 23 fund managers said by September, including nine who expected it to come at August's Jackson Hole symposium.

But a majority said the U.S. central bank would not start scaling back its monthly purchases until next year.

Those views line up with the findings of separate Reuters polls of economists and bonds strategists. [ECILT/US]

"The Fed's taper announcement is likely to come in August or September, but will be an advance notice of sorts. Monetary policy will remain accommodative and any normalisation is still some distance away," said a chief investment officer at a large U.S. fund management company.

"We suspect the debate amongst U.S. policymakers is more about would the economy need the billions of dollars in support or not. So, we view this as positive for financial markets and the economy."

(Reporting by Tushar Goenka, Polling by Indradip Ghosh in BENGALURU and Fumika Inoue in TOKYO; Editing by Rahul Karunakar and Alex Richardson)