Ratings for China's Xi stuck near lows, while U.S. rebounds-survey

WASHINGTON (Reuters) - A survey of 17 advanced economies released on Wednesday shows views about China have remained broadly negative and confidence in its leader Xi Jinping near historic lows, even as the image of the United States has rebounded since President Joe Biden replaced Donald Trump.

The survey by the U.S.-based Pew Research Center found China scored higher marks for its handling of the COVID-19 pandemic than the United States, however, while ratings on this for both had improved substantially since last year.

Overall, unfavorable views of China had remained at or near historic highs, largely unchanged since last year, a summary of the survey said.

Last year, Pew found few had confidence that either Xi or Trump would "do the right thing" in world affairs, although in Western Europe more had confidence in the Chinese leader.

This year, confidence in Xi remained at or near historic lows, while "in contrast, views of Biden are much more positive than they were of Trump." The summary said that in all places, "a majority say they have confidence in Biden to do what is right in world affairs."

"Views of Xi continue to be widely negative," it said. "In all but one of the 17 publics surveyed, majorities say they have little or no confidence in him."

In Australia, France, Sweden and Canada, half or more said they had no confidence in Xi at all, it said.

Pew found that with the exception of Singapore and New Zealand, more than half of those surveyed in each place said it was more important to have strong economic ties with the United States than with China.

In many advanced economies though, assessments of China's handling of the pandemic had "improved precipitously" and a median of 49% said it had done a good job, compared with 37% who rated the U.S. response positively.

Europeans approved of China's response much more than those in the Asia-Pacific, while in both regions, few thought China respected the personal freedoms of its people, the survey found.

Across the Asia-Pacific, however, opinions were mixed as to whether it was more important to try to promote human rights in China, even if this harmed economic ties, or whether economic relations should be prioritized.

Majorities in New Zealand, Australia and Japan and a plurality in Taiwan prioritized human rights, while majorities in South Korea and Singapore prioritized economic relations.

In the Asia-Pacific, majorities in all but Singapore said they had little or no confidence in Xi's handling of world affairs, with the most - 86 percent - expressing that view in Japan. In Singapore, 70 percent expressed confidence in Xi.

The survey can be found here: https://www.pewresearch.org/global/2021/06/30/large-majorities-say-china-does-not-respect-the-personal-freedoms-of-its-people/ 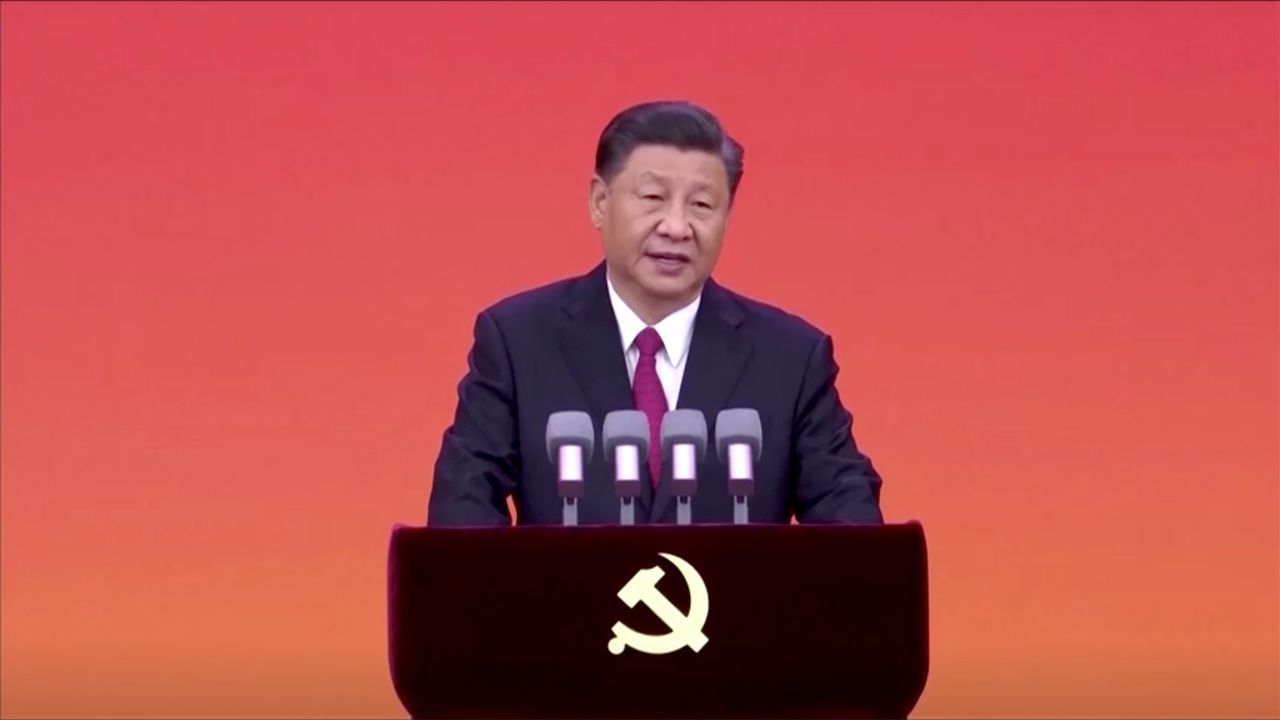 FILE PHOTO: Chinese President Xi Jinping speaks at the medal award ceremony marking the 100th founding anniversary of the Communist Party of China, at the Great Hall of the People in Beijing, China in this still image taken from a video released June 29, 2021. CCTV via Reuters TV 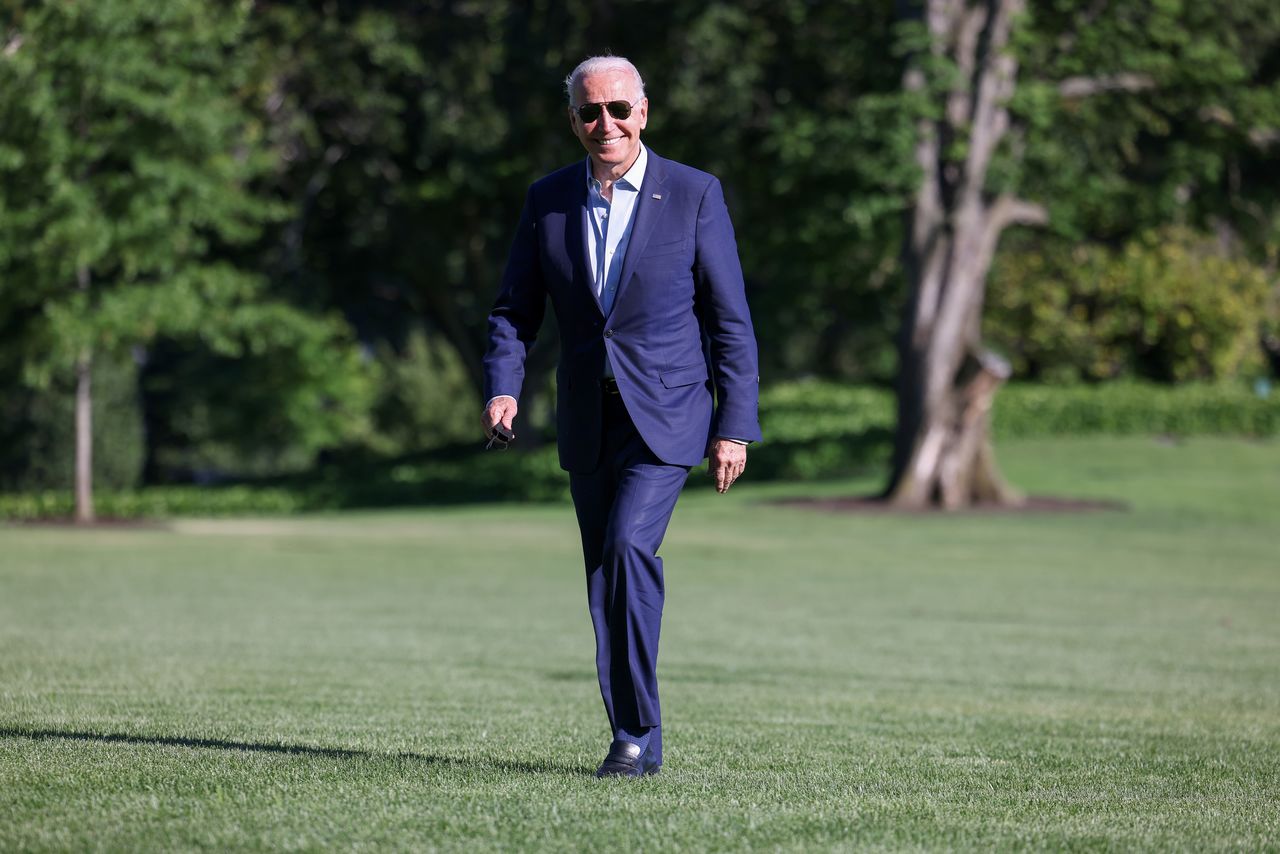