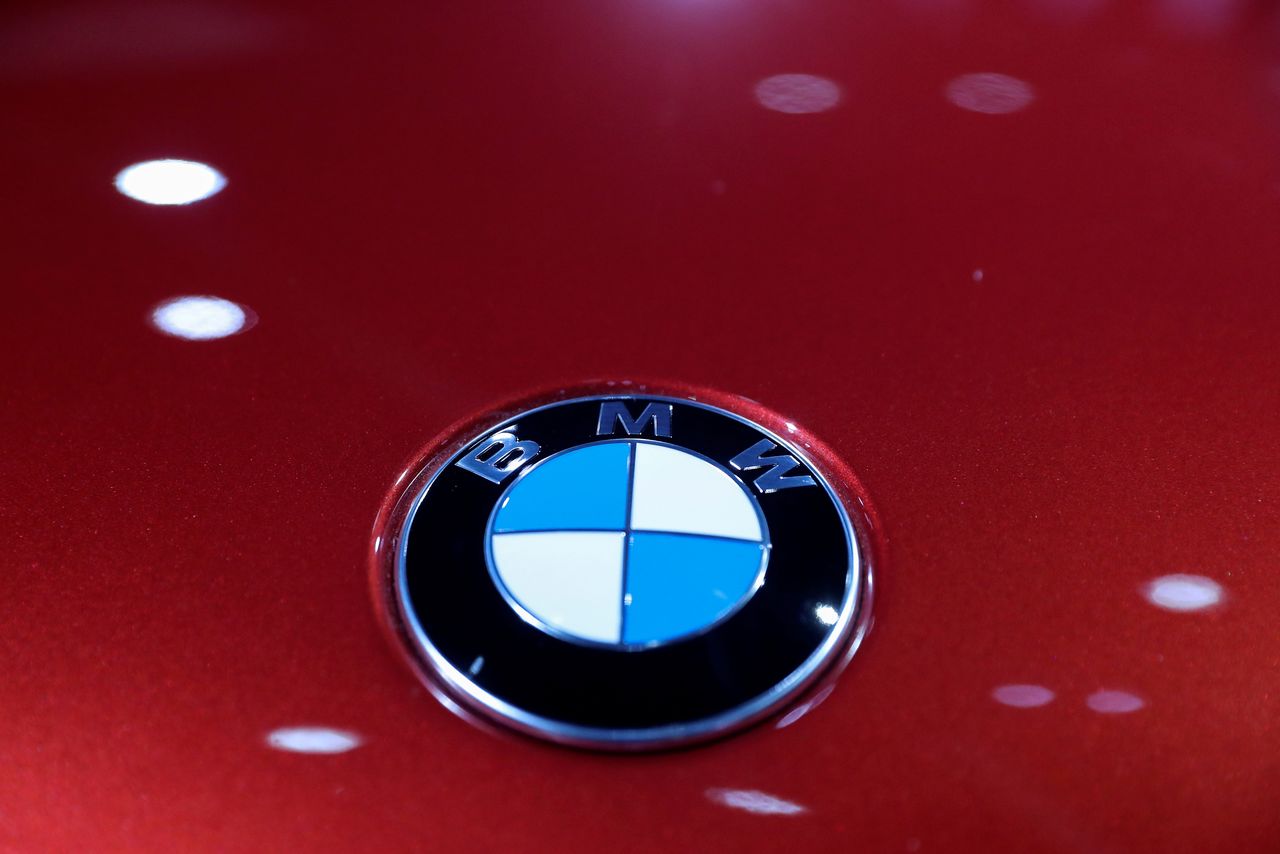 BMW i Ventures, based in Mountain View, California, will manage the fund, as well as continuing to disburse money from its initial 500-million-euro fund. The two funds bring BMW’s total venture investment pool to nearly $900 million, one of the largest in the global auto industry.

Toyota Ventures, the corporate venture arm of Japan's Toyota Motor Corp which frequently co-invests with BMW, earlier this month launched a second investment fund, totaling $300 million, with a focus on sustainability technology and startups, bringing its total assets under investment to more than $500 million.

BMW, through five-year-old i Ventures, previously has invested in more than 50 companies, including several that have gone or are planning to go public, among them ChargePoint and Proterra.

Its focus continues to be on early to mid-stage startup companies, many of them based in Silicon Valley.

Past investments have ranged from Boston Metal, whose technology enables emissions-free steel production, to Prometheus Fuels, a producer of carbon-neutral gasoline.

The new fund will invest in vehicle and manufacturing automation, data and connectivity, as well as in companies involved in efforts to reduce carbon emissions in every aspect of transportation, including supply chains, Sage said.

Behrendt said BMW will continue to consider co-investments with corporate partners such as Toyota, Porsche and Jaguar Land Rover. BMW i Ventures and Toyota Ventures have jointly invested in five startups, including May Mobility and Nauto.

(Reporting by Paul Lienert in Detroit; Editing by Nick Zieminski)