TOKYO (Reuters) -Balancing a new software programming job and caring for a toddler in Tokyo, LaShawn Toyoda saw increasing confusion in her social media feeds among non-Japanese speakers about how they could get a COVID-19 vaccine.

The 36-year-old, a former English teacher who had recently completed an intensive coding course as part of a pandemic-prompted career change, decided she had the skills to help ease concerns amid a lack of clear direction from officials.

"There was no news available in any language other than Japanese about when they would be able to get vaccinated, how they could get vaccinated or where," said Toyoda, who moved from Maryland in the United States to Tokyo a decade ago.

"I told my husband, 'watch our daughter, I gotta make something'."

The database, which went live on June 13, quickly grew from just two clinics to almost 70 with information in 19 languages.

Toyoda's Twitter stream @theyokohamalife is filled with thanks and anecdotes of people who got their shots through the site, which she said has been used by more than 36,000 people.

The site's popularity underscores nervousness about Japan's sluggish vaccination rollout, particularly in Tokyo, where the Olympics Games are due to begin in less than a month.

Just 23% of the population have received at least one dose, according to a Reuters tracker, one of the lowest levels among major economies.

After a slow start to the vaccination campaign, with limited supplies going to medical workers and older people, Prime Minister Yoshihide Suga has pledged to have the elderly population fully vaccinated by the end of this month and all adults by November.

To speed up the process, the government handed over more control to municipalities and companies to set up their own systems and centres for administering shots.

That has meant that availability, particularly for the general public, has varied widely depending on where someone works and lives.

Toyoda reskilled after the school she was teaching at part time shut down during a state of emergency in the capital last year and now works as an engineer at an American enterprise software firm. She booked her own first vaccine shot through a clinic on her database last week.

The combined efforts echo online community activism in the wake of the 2011 Fukushima disaster when there was a similar perceived vacuum of official information.

"We take for granted that government will do everything and anything. No they won't," said Pieter Franken, who co-founded volunteer group SafeCast, which began by collecting radiation readings around Japan but has since expanded into tracking air quality and other quality-of-life factors.

"You can fill the void by citizen action."

(Reporting by Rocky Swift in Tokyo; Editing by Miyoung Kim and Jane Wardell) 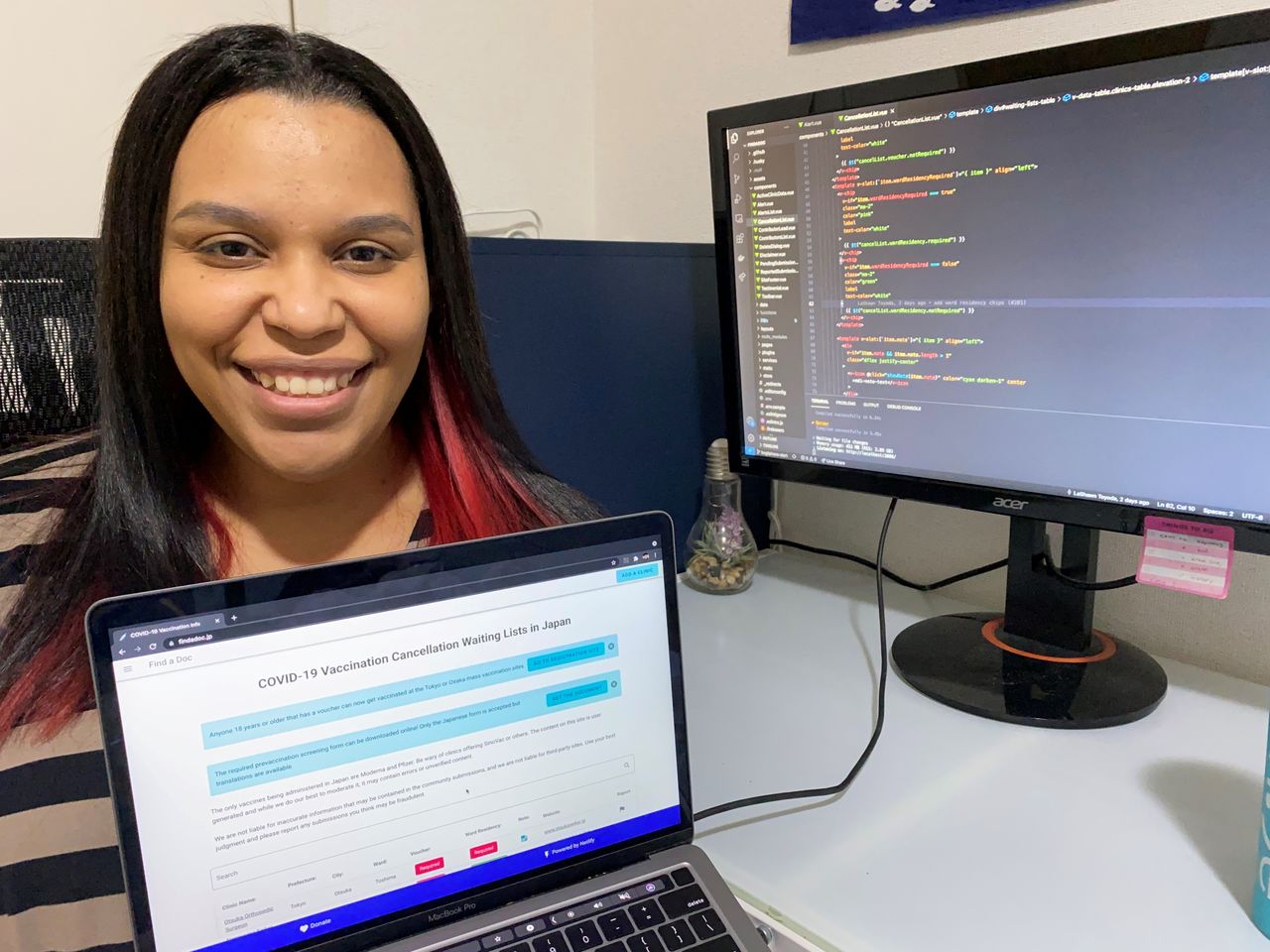 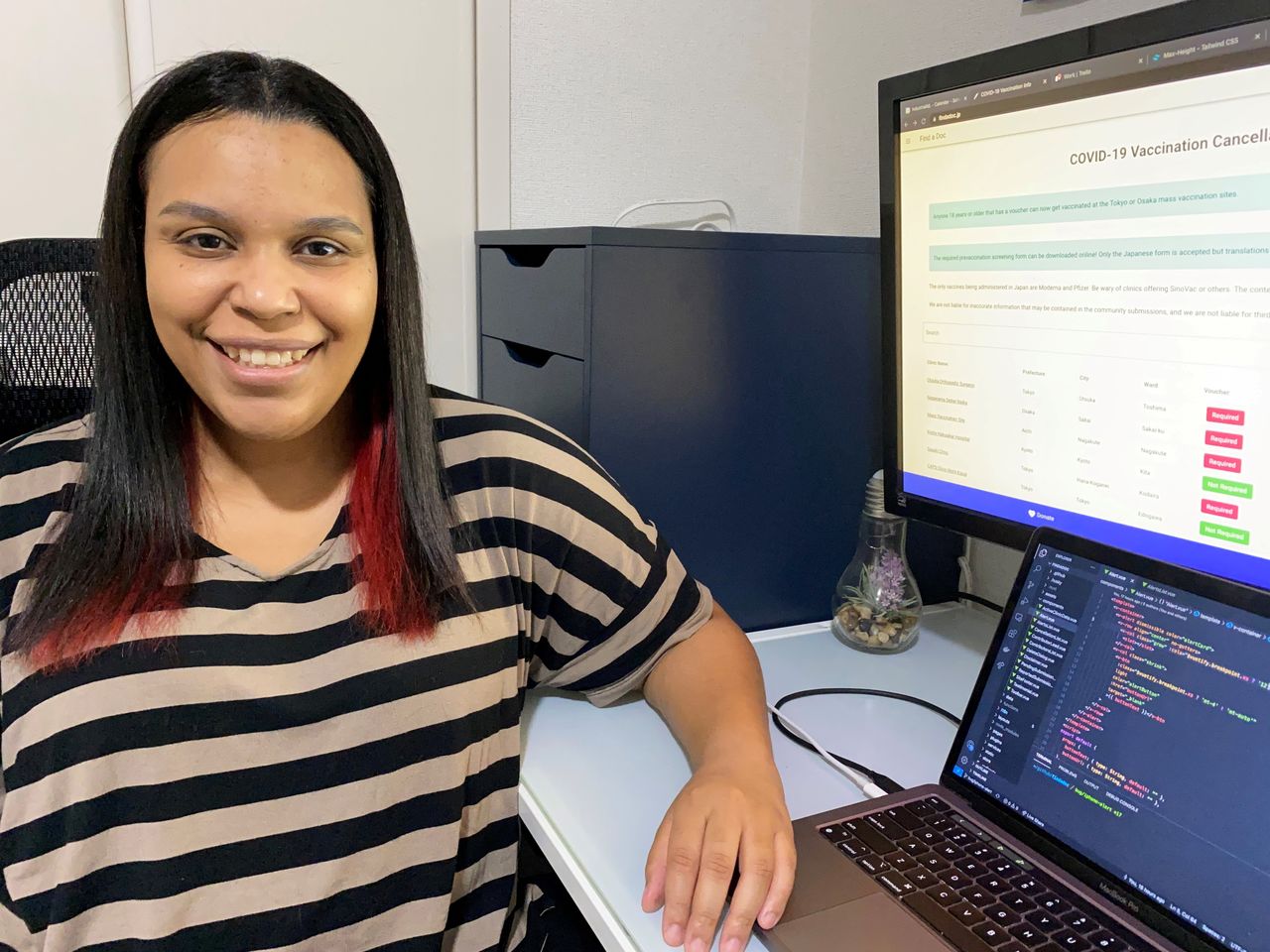