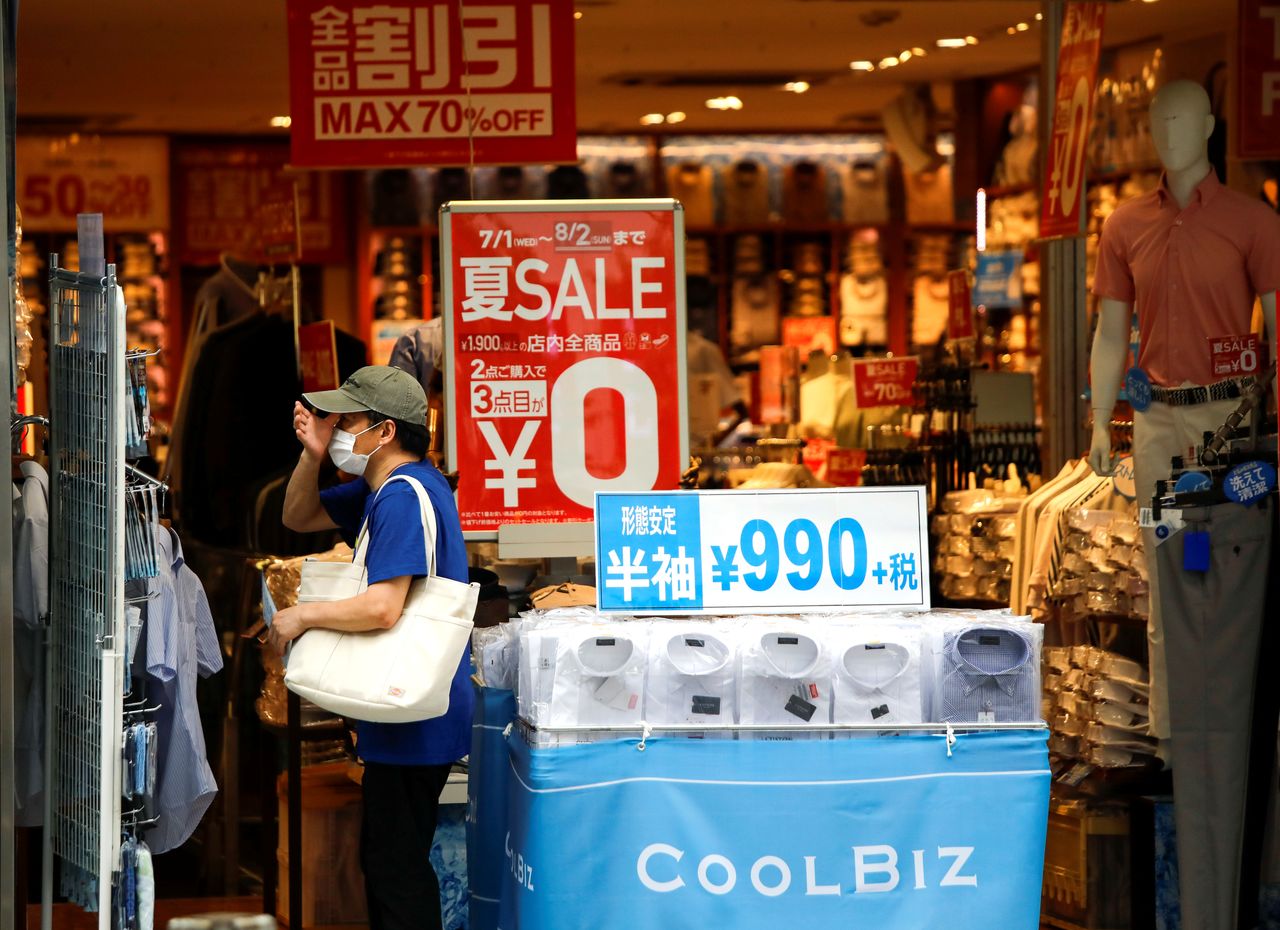 By Takaya Yamaguchi and Tetsushi Kajimoto

Overshooting tax revenue may embolden lawmakers to demand even bigger stimulus spending to combat the coronavirus, despite a combined $3 trillion of fiscal stimulus having already been added to the industrial world's heaviest debt burden.

The last sales tax hike to 10% from 8% in October 2019 dampened private consumption that makes up more than half the economy and pushed Japan into an economic downturn through June 2020.

Then Prime Minister Shinzo Abe said at the time that Japan would not raise the sales tax rate again for a decade, while some other lawmakers are calling for a sales tax cut to 5% or scrapping it altogether.

Revenue in the fiscal year that ended in March totalled 21 trillion yen, rising by 2.6 trillion yen from fiscal 2019/20 and making the unpopular tax the biggest contributor to state coffers, the document showed. Income and corporate taxes raised 19.2 trillion yen and 11.2 trillion, respectively.

"I did not expect tax revenue to overshoot this much, even when taking into account a full-year impact of sales tax levy," said Chotaro Morita, chief bond strategist at SMBC Nikko Securities. "This was a surprise."

The full-year effect of the sales tax hike in fiscal 2020, as well as demand for household durables amid the COVID-19 pandemic, helped boost sales tax income, the sources and some analysts said.

Morita said Japan could craft an extra budget of around 10 trillion yen without issuing interest-bearing bonds given that it can scrape together the amount of tax overshoot, front-load issuance of rollover bonds and sales of treasury bills.

Japan has raised the sales tax to fund snowballing social security costs to support its fast-ageing population. It was first introduced at 3% in April 1989.