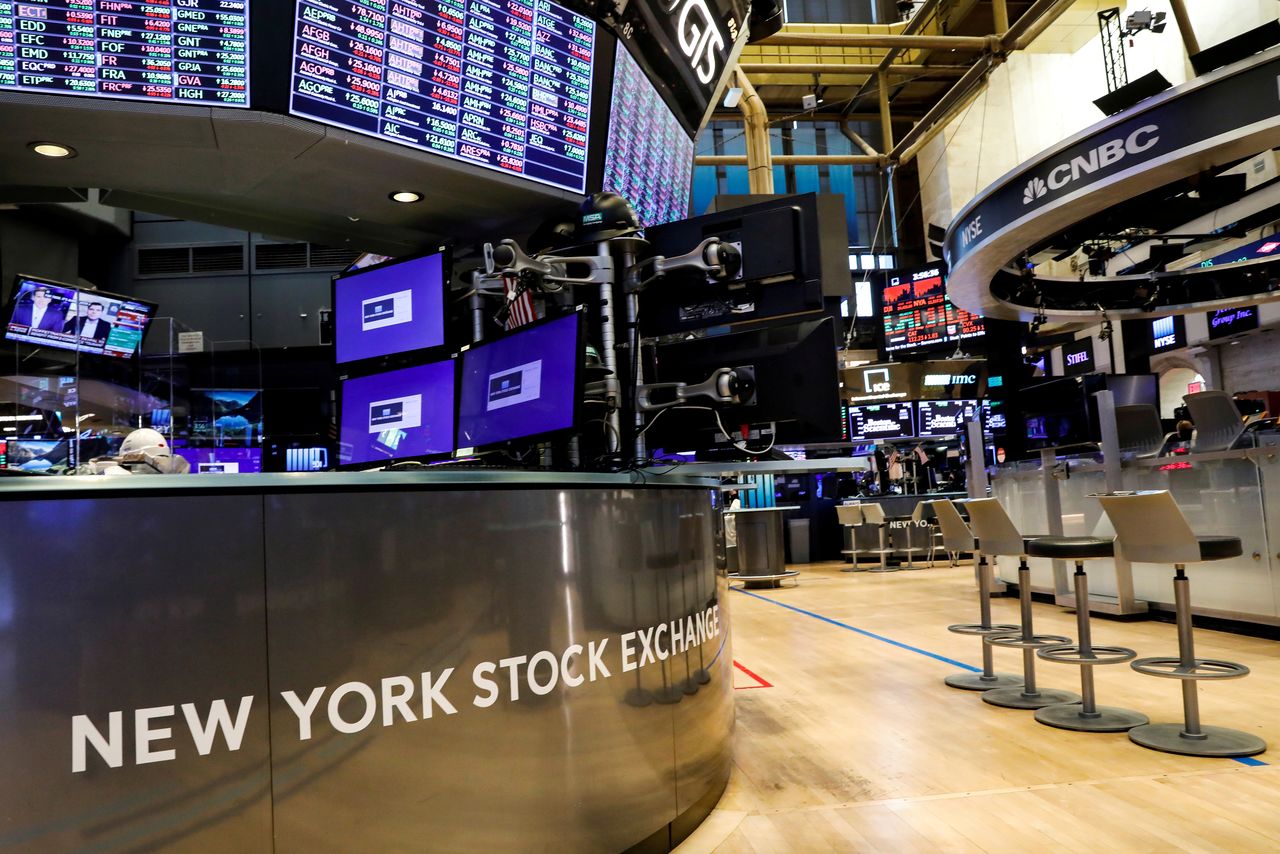 NEW YORK (Reuters) - Some investors are betting that U.S. government bond yields will stay subdued or continue weakening in the second half of the year, a sharp departure from the first quarter, when an unexpected surge in yields prompted many analysts to raise their forecasts.

Since peaking at pre-pandemic levels in March, yields on U.S. Treasuries have broadly moved lower as weaker-than-expected employment reports in April and May have raised questions about the strength of the reopening economy. The federal jobs report for June will be published on Friday morning.

Yields have also wavered as investors struggle to interpret signals from the Federal Reserve about how hot it is willing to let inflation run before it begins unwinding pandemic-era monetary stimulus.

The benchmark U.S. 10-year yield, which moves inversely to price, has fallen roughly 30 basis points since its March top of 1.776%.

Short positions in Treasuries rose to the highest since 2017, a June 14 survey of JPMorgan clients showed. Bearish positions have receded since then but remain well above their 52-week average.

Some traders have also been using derivatives to bet on lower rates. One investor on Wednesday put on a $5.8 million options bet that would pay out if the iShares 20+ Year Treasury Bond exchange traded fund trades higher, according to data from Chris Murphy, co-head of derivatives strategy at Susquehanna International Group. The ETF tracks longer-dated Treasury prices.

"We believe the second quarter marked the peak year-over-year growth rate for the global economy," said Matt Miskin, co-chief investment strategist at John Hancock Investment Management. "As a result we see downside risks to yields more than upside, and are looking for roughly a 1.5% 10-year by year-end."

Robin Brooks, chief economist at the Institute of International Finance, expects the unprecedented reopening of the U.S. economy ultimately to produce data prints that will outpace expectations, perhaps while the Fed begins discussing tapering its government bond purchases. That will push yields higher, he said in a recent note.

"We still see room for the 10-year Treasury yield to go substantially higher this year, with our year-end target remaining at 2.5%," Brooks wrote.