Moon had hoped to use the meeting with Biden as a chance to revive stalled talks with Kim and urge Washington to handle the issue with more urgency.

He sent a letter to Kim to explore ways to hold a summit, including online, if possible, as he had publicly proposed in January, in view of the coronavirus pandemic, the paper said, citing an unidentified diplomatic source.

It did not say how Kim responded, however.

Moon's office did not immediately respond to requests for comment.

"My understanding is that the two leaders exchanged letters around the South Korea-U.S. summit," the source was quoted as saying. "I've heard that through the letters the two leaders discussed how to hold a summit such as a video conference."

Moon and Biden expressed their willingness to engage with North Korea after the May meeting.

But Biden showed no intention of easing sanctions, in line with Pyongyang's long-standing demand. He said he had "no illusions" about the difficulty of getting Kim to abandon nuclear weapons.

Denuclearisation talks between North Korea and the United States have been halted since Kim's failed second summit in 2019 with Biden's predecessor, Donald Trump. That led to souring inter-Korean ties as Moon had offered to play a mediator role.

North Korea consistently criticises and ridicules Moon and his government, and last year it blew up a cross-border liaison office built on its territory. 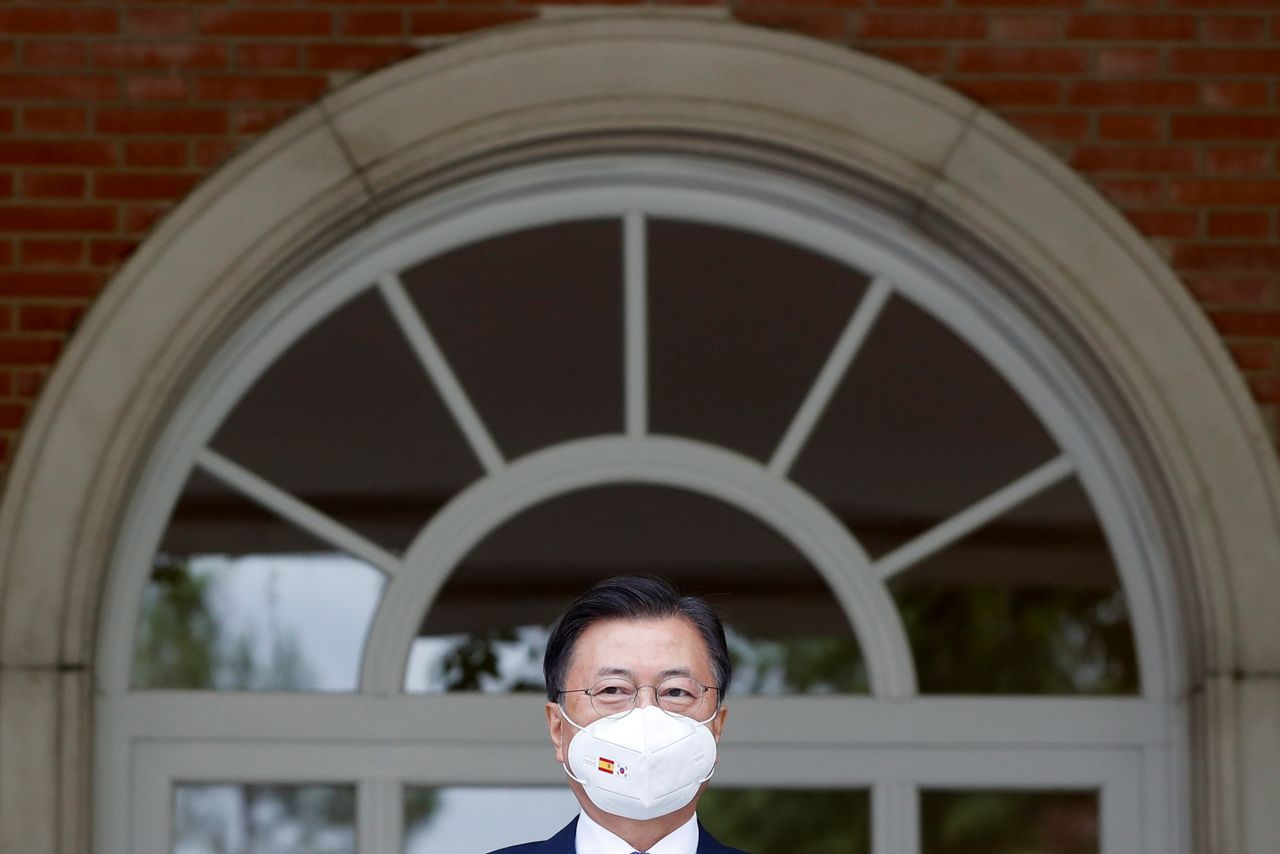 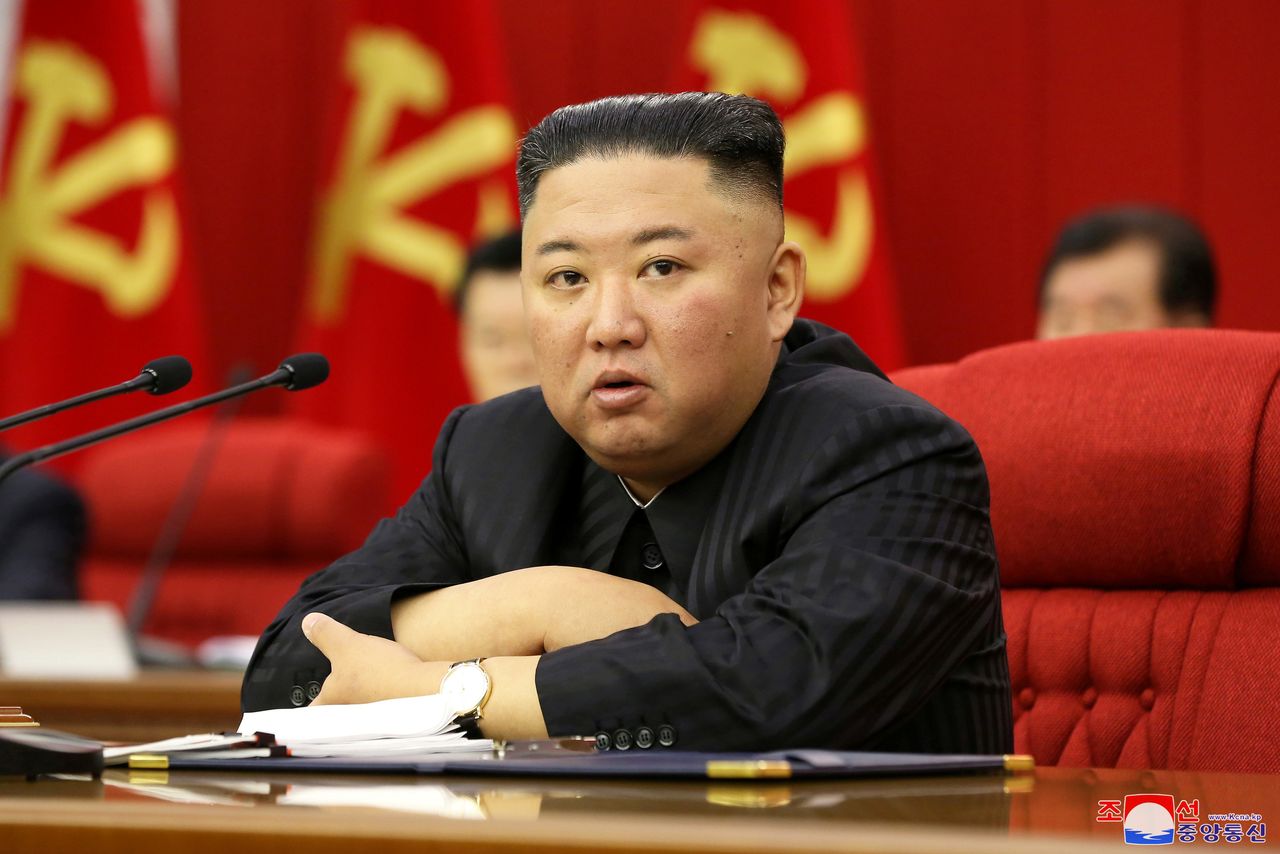