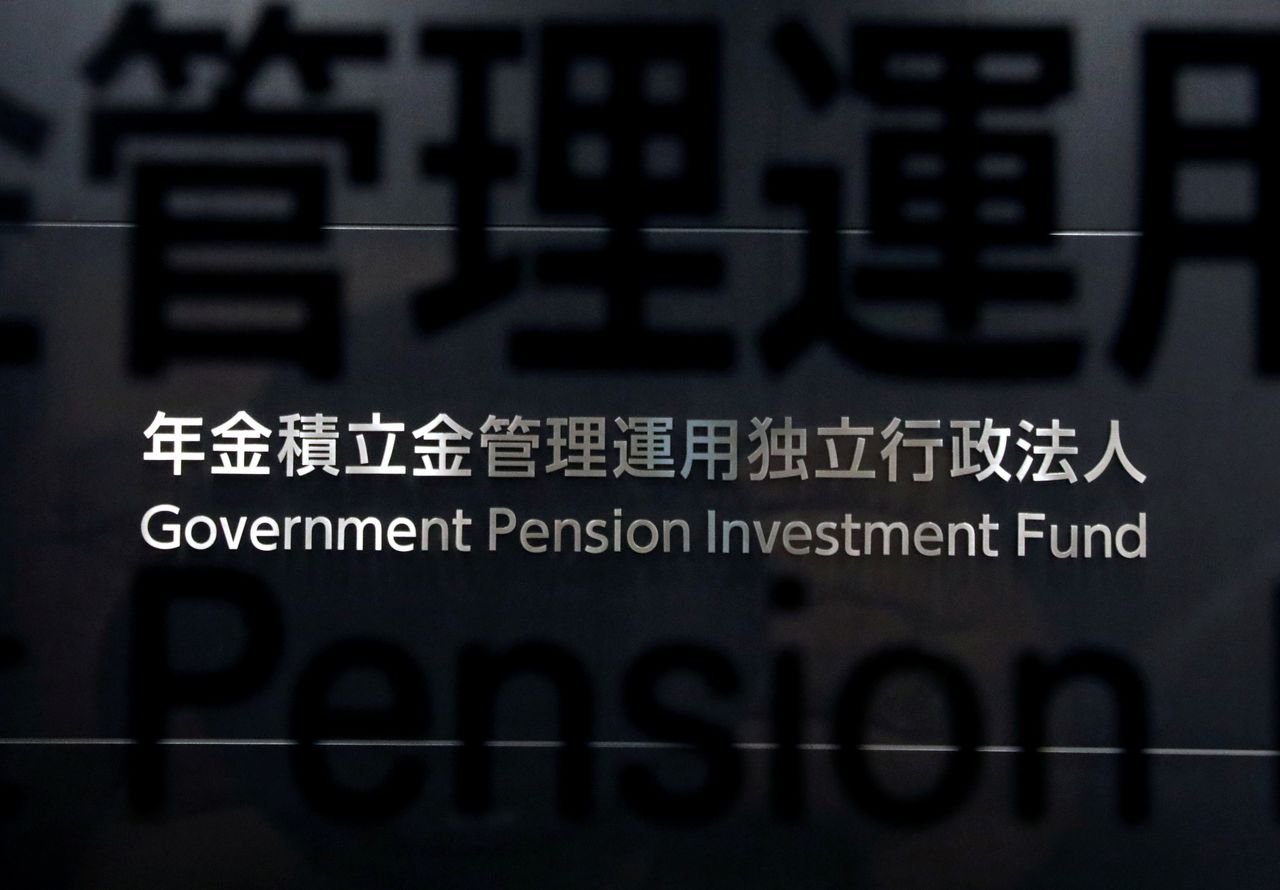 GPIF's investments are closely watched by global investors because of the fund's sheer size. GPIF has recently shifted its portfolio away from unprofitable domestic bonds toward higher-yielding foreign assets, given ultra-low interest rates at home.

Foreign bond holdings made up 24.61% of GPIF's assets under management in January-March, compared with a record high of 25.71% in the previous quarter.

To diversify its portfolio, GPIF has put more focus on environmental, social and governance (ESG) investment as global investors warm to that rapidly expanding market segment.

The fund poured around 10.6 trillion yen into ESG-related domestic and foreign equities as of March-end, compared to a 5.7 trillion yen a year earlier.