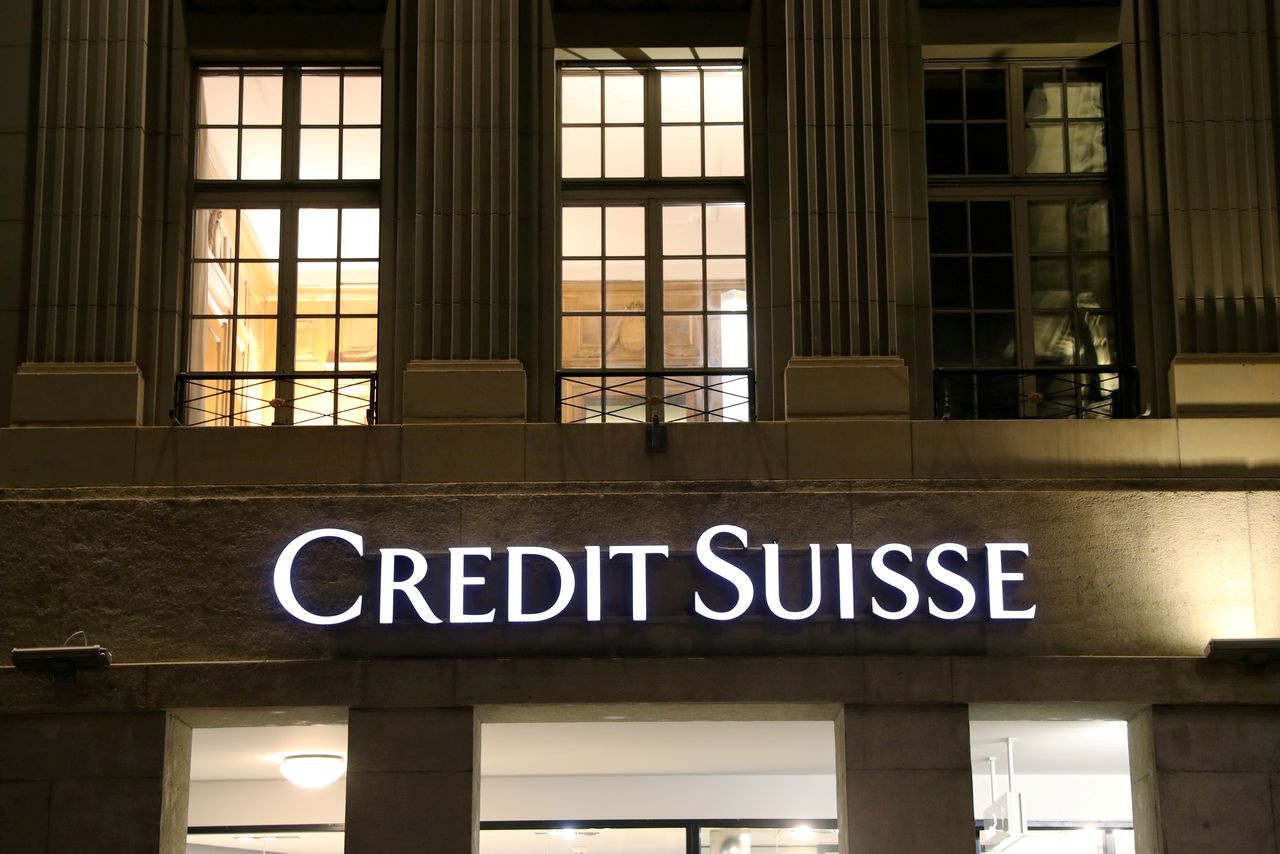 It has recovered some $6.1 billion of the $10 billion in funds backed by insolvent supply chain finance firm Greensill Capital, it said on Friday, a slight increase over the $5.9 billion through late May.

The collapse of the funds in March kicked off a tumultuous period for the bank, culminating with a multi-billion dollar loss related to family office Archegos in a raft of executive oustings and an impending overhaul as top management fight to keep the bank intact.

The new repayments, planned for the week of July 5, will bring the total it has paid out to investors in the liquidation proceeds to $5.6 billion.

"Further liquidation proceeds are expected to be paid out to investors as soon as practicable in future installments," Credit Suisse said in the note. "Concrete timing on the next cash payouts cannot be provided at this moment."

Credit Suisse is focusing on some $2.3 billion in loans provided by Greensill to three single counterparties, the biggest of them Sanjeev Gupta's GFG Alliance, which are experiencing repayment issues.

On Friday, it said roughly $2.3 billion in late payments had accumulated as of June 29, approximately $1.8 billion of which were related to so-called "focus areas" comprised of these three groups, while a further $500 million was related to single-counterparty exposures.

The group is in deep discussions with mining magnate Gupta over the $1.2 billion exposure its funds hold to his wholly-owned GFG Alliance, representing the fund's single biggest pool of at-risk assets.

In late June, the two groups reached a six-week standstill agreement on GFG'S Australian steel and coal mining assets, which they hope will allow GFG to refinance the operations.

Katerra in June filed for insolvency, estimating liabilities of $1 billion to $10 billion and assets of $500 million to $1 billion.

On some of these exposures, Credit Suisse expects insurance to kick in if repayments are not made, and the bank is looking to related insurance, primarily from Japanese group Tokio Marine.

Bond and Credit Company (BCC), a Tokio Marine unit, had provided $4.6 billion of coverage to Greensill credit notes, indirectly covering some of the Credit Suisse funds as a so-called "loss payee".