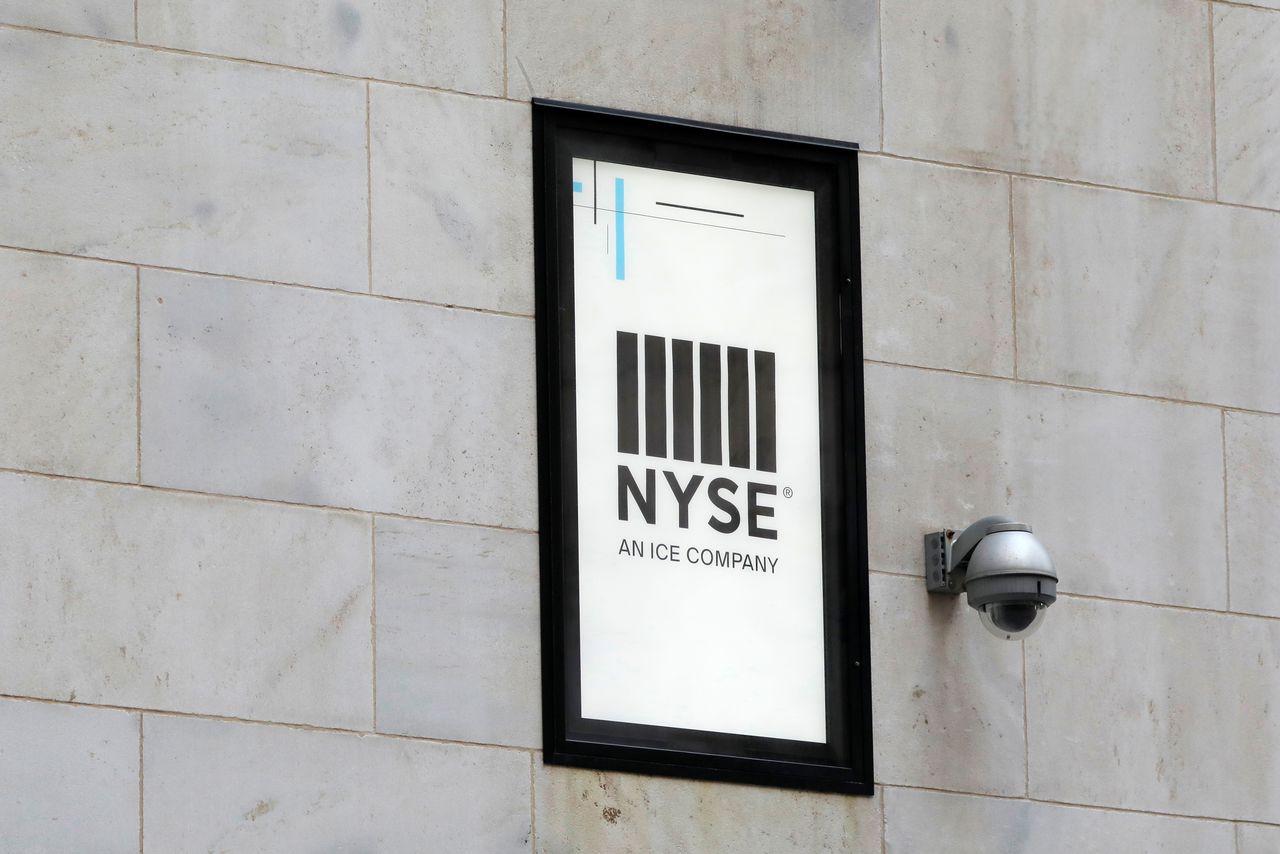 NEW YORK (Reuters) - Wall Street scaled new highs on Friday, with the S&P closing up for a seventh straight day, after jobs data for June showed robust hiring yet persistent weakness in the labor market that will keep the Federal Reserve from raising interest rates any time soon.

The three major U.S. indices - the S&P, Dow and Nasdaq - closed at record highs. The streak was the longest run of consecutive record closes since June 1997, according to S&P Dow Jones Indices.

The Labor Department's employment report showed nonfarm payrolls increased by 850,000 jobs last month, but the total is 6.8 million below its peak in February 2020.

The better-than-expected data was a tentative sign that a labor shortage overhanging the U.S. economy was starting to ease but was not enough to force the Fed to raise rates.

Big tech led stocks on Wall Street higher while the yield on the benchmark 10-year U.S. Treasury note slid to 1.431%.

"For capital markets, equities and bonds, this was a goldilocks report," said Darrell Cronk, chief investment officer at Wells Fargo Wealth & Investment Management. "There were enough jobs that you'd want to see, but not so much that it concerns people that the Fed may have to act sooner."

Investors have feared a stronger-than-expected recovery and the prospect of surging inflation that could force the Fed to pare its support and raise rates, hurting technology shares whose growth and cash flow is farther in the future.

Microsoft Corp added the most to the S&P's broad advance, followed by Apple Inc, Amazon.com Inc and Google parent Alphabet Inc. Financial stocks, which earn less on lower rates, fell as did utilities.

Trading was light heading into the long weekend, with U.S. markets shut on Monday in observance of Independence Day. Volume on U.S. exchanges was 7.95 billion shares, compared with the 10.81 billion average for a full session over the last 20 trading days.

Headwinds that have weighed on hiring, including jobless benefits and vaccine concerns, are likely to diminish in the fall and might help jobs growth accelerate, said David Joy, chief market strategist at Ameriprise Financial.

"But for now, the recovery in the labor market is not so robust as to bring forward any further the Fed's eventual tightening," Joy said.

"Some of the most impaired corners of the U.S. economy, namely retail, leisure and hospitality, showed some of the strongest improvements," Northey said.

Focus now shifts towards the second-quarter earnings season and progress on President Joe Biden's infrastructure bill that could help the equity market keep the momentum.

Investors will look to minutes from the Fed's June meeting next week for the latest view on inflation, bond tapering and rates at a time when the easy monetary stance appears to be at an inflection point amid a booming U.S. economy.

Tesla Inc rose 0.15% after it posted record vehicle deliveries for the second quarter that also beat Wall Street estimates. The stock was lower much of the session. CEO Elon Musk has warned of challenges securing chips and raw materials.

Didi Global Inc fell 5.3% after China's cyberspace administration said it would conduct a new investigation into the Chinese ride-hailing giant to protect national security and the public interest.

Advancing issues outnumbered declining ones on the NYSE by a 1.13-to-1 ratio; on Nasdaq, a 1.48-to-1 ratio favored decliners.

(This story in second bullet and paragraph two, corrects to say longest streak of consecutive record closes rather than gains)