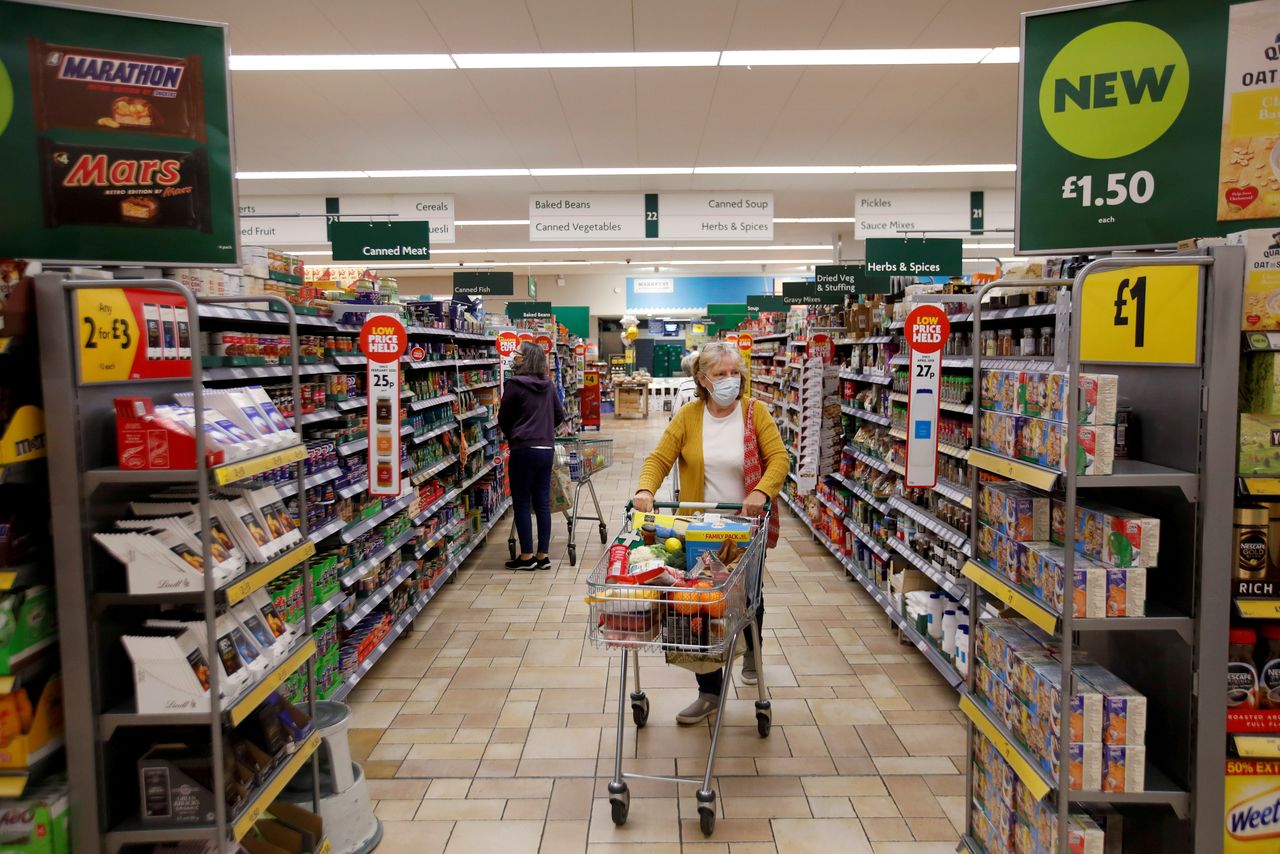 Following are some details about the buyers of the 122-year-old Bradford, northern England, based grocer:

Fortress is an independently-operated global investment manager subsidiary of Japan's SoftBank Group Corp. As of March 31, it had about $53 billion in assets under management.

It bought British wine seller Majestic Wine for 95 million pounds in 2019 and has invested in the grocery sector in the United States - in Albertsons, A&P and Fresh and Easy (which used to be owned by Tesco).

CPP Investments invests the funds transferred to it by the Canada Pension Plan.

As of March 31 2021, it had about 287 billion pounds of assets under management, of which about 13.6 billion is invested in the United Kingdom.

KREI is part of Koch Industries, one of the largest privately held businesses in the United States.

It has a presence in more than 70 countries, employing 122,000 people worldwide.