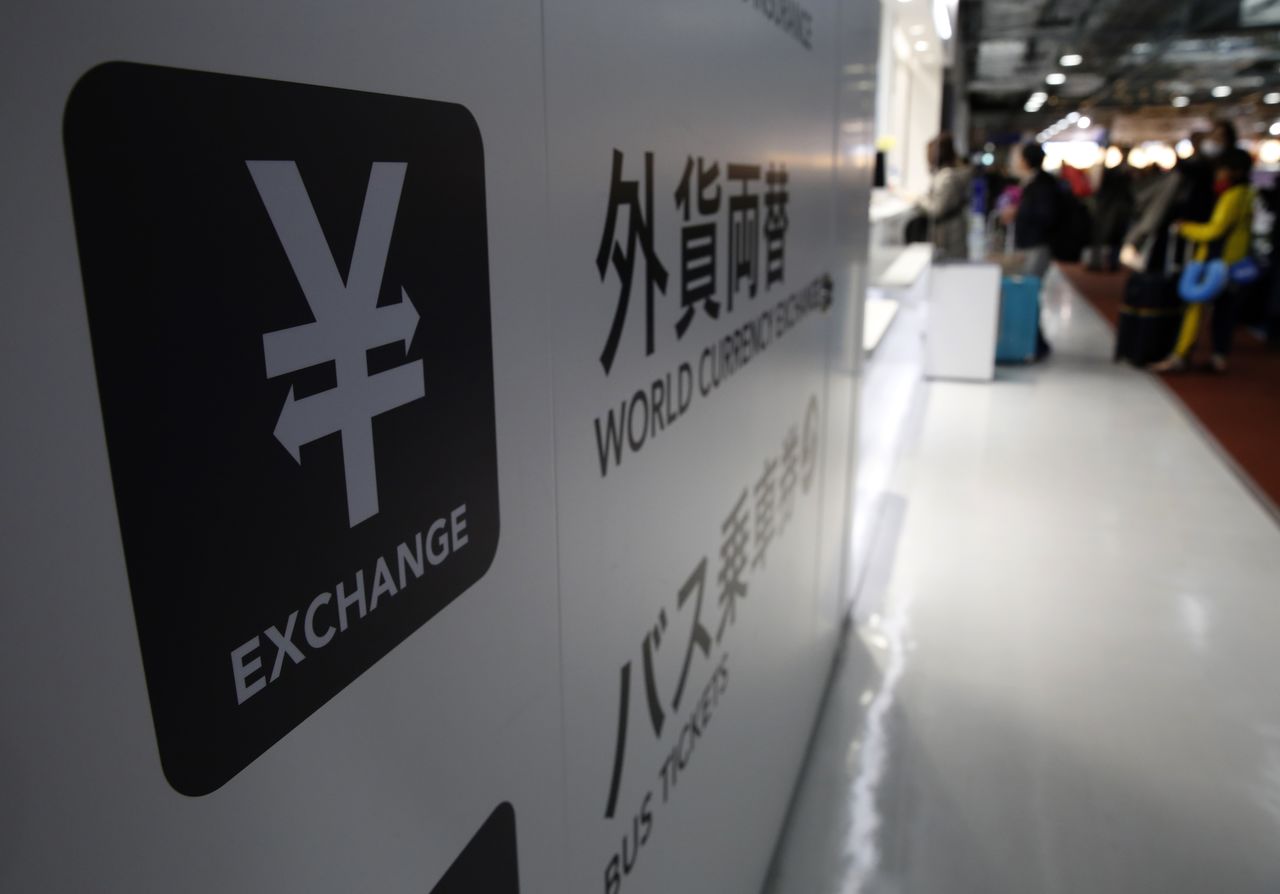 TOKYO (Reuters) - Japan will have more clarity on what a digital yen would look like late next year, a lawmaker overseeing the ruling party's digital currency plan said, potentially sparking a turf war between traditional lenders and online platform operators.

The Bank of Japan in April launched the first phase of its central bank digital currency (CBDC) experiment, joining counterparts aiming to match the rapid pace of private innovation.

It hopes to move to the second phase next year to lay out some key functions of a digital yen, such as which entities will serve as intermediaries between the BOJ and deposit holders.

"By around the end of next year, we'll have a clearer view of what Japan's CBDC would look like," Hideki Murai, who heads the ruling Liberal Democratic Party's panel on digital currencies, told Reuters in an interview on Friday.

While no immediate decision will be made on whether to issue a CBDC, more details on its design may spur debate on how CBDC issuance could affect financial institutions, he said.

That could test the BOJ's argument that a digital yen will not crowd out or meddle in private businesses, Murai said.

If CBDC is designed in a way that makes commercial banks key intermediaries, that could shift business and data away from such platform providers back to the banks, Murai said.

"If the BOJ were to issue CBDC, it would have a huge impact on financial institutions and Japan's settlement system," Murai said. "CBDC has the potential to completely reshape changes occurring in Japan's financial industry."

Murai also said the BOJ must ensure a digital yen is made compatible with the CBDC of other developed nations partly to counter China's rapid progress towards issuing a digital yuan.

The BOJ is among a group of seven major central banks jointly looking into core features of CBDCs.

"If a digital yuan becomes so convenient it's frequently used by tourists or becomes a main settlement means for trade, the relationship between the yen and yuan could change" and erode the yen's status as a safe-haven currency, Murai said.