Rugby-Folau to join Japanese side NTT next season 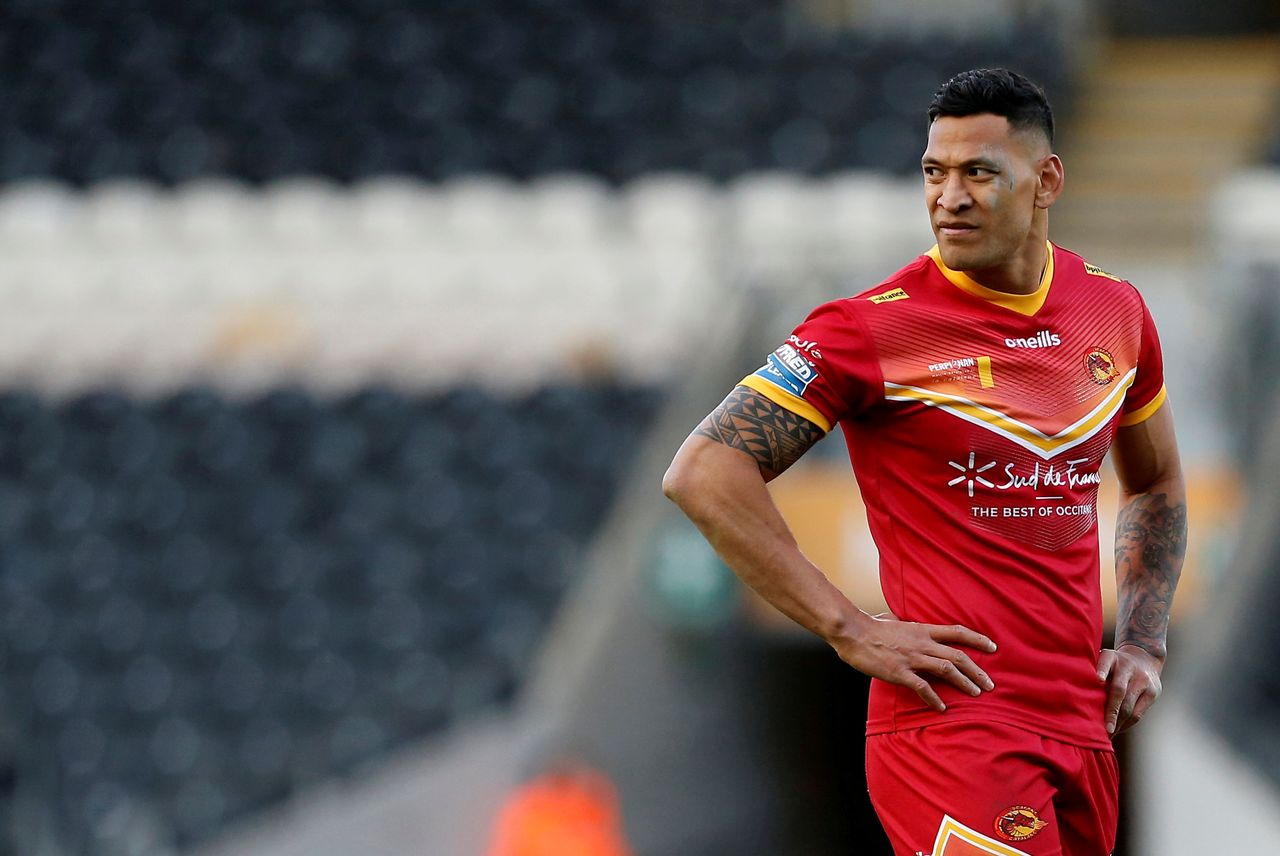 The 32-year-old will join up his former coach at the New South Wales Waratahs Rob Penney, who was named NTT's director of rugby.

Folau played rugby league for Australia before switching to Australian Rules in 2011, jumping codes once again to rugby union in 2013.

A fundamentalist Christian, Folau had his Wallabies and Super Rugby deals terminated in 2019 after posting a meme that said hell awaited "drunks, homosexuals, adulterers" and others.

(Reporting by Manasi Pathak in Bengalurul; Editing by Peter Rutherford)