Marketmind: After payrolls, now what? 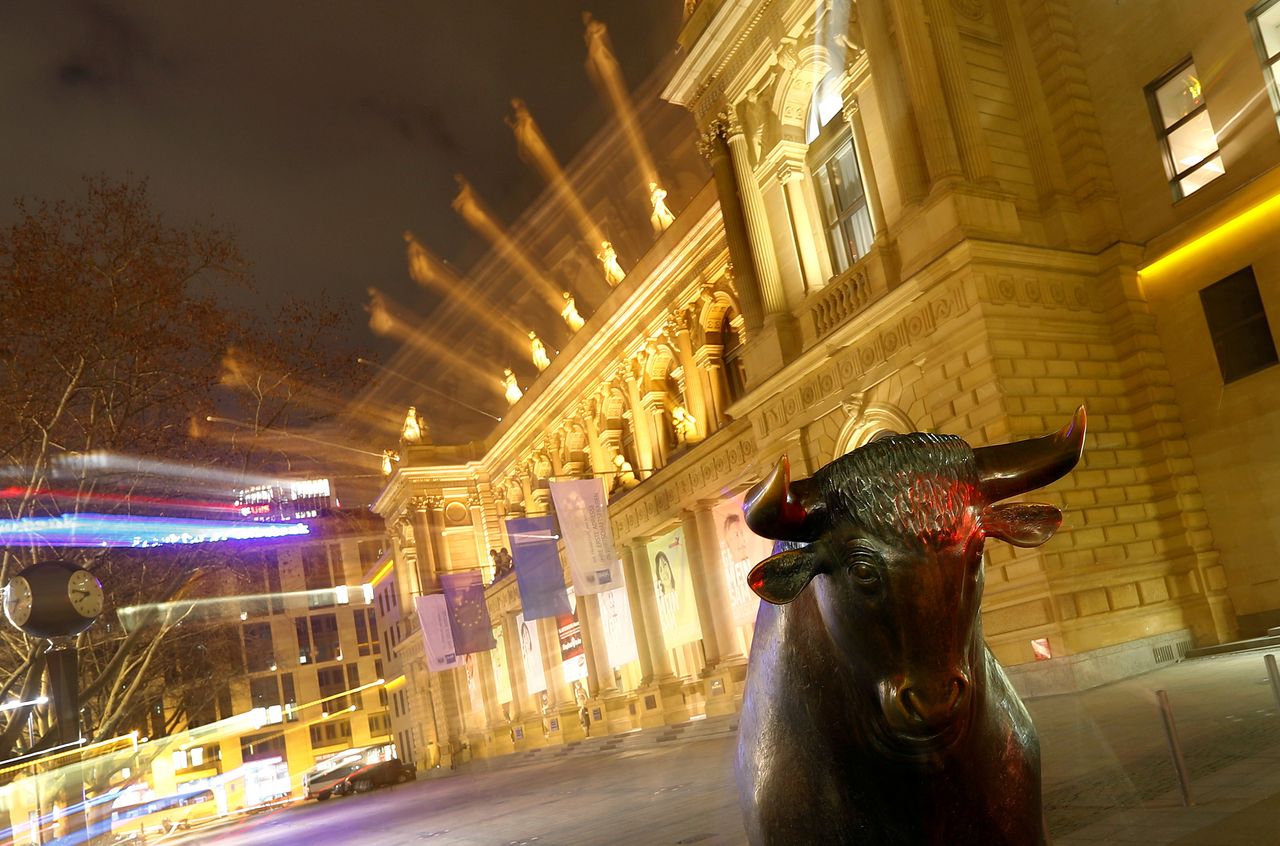 A look at the day ahead from Danilo Masoni.

The rise comes after an already spectacular first half that saw the S&P 500 score its second best run since 1998. But at these unchartered levels, one may wonder what or who could possibly drive equities any further.

So, with Wall Street closed on Monday for the Independence Day holiday, world equities look a little directionless, while the dollar is taking a breather after recent gains ran into a speed bump after Friday’s U.S. jobs report.

European futures pointed to tentative gains later on as the spreading delta virus variant caused concerns ahead of the key summer holiday season. In Asia, the Nikkei was hit by a surge in infections in Tokyo, just weeks before the Olympics.

And a resurgence of COVID-19 cases in southern China also meant that growth in the country’s services sector slowed sharply to a 14-month low in June. Final June PMI data in Europe is released later.

Oil markets are also in focus with crude prices falling on OPEC+ disagreements that could lead to major producers pumping up volumes to grab market share. Discussions in the group continue today.

In corporate news, eyes remain on Didi Global after the Chinese ride-hailing giant warned a regulatory order that its app be removed from app stores in China could hurt revenue.

In a sign of hope for the travel sector, a group of infrastructure investors proposed a $16.7 billion buyout bid for the Sydney Airport, one of Australia’s biggest-ever buyouts.

Key developments that should provide more direction to markets Monday: