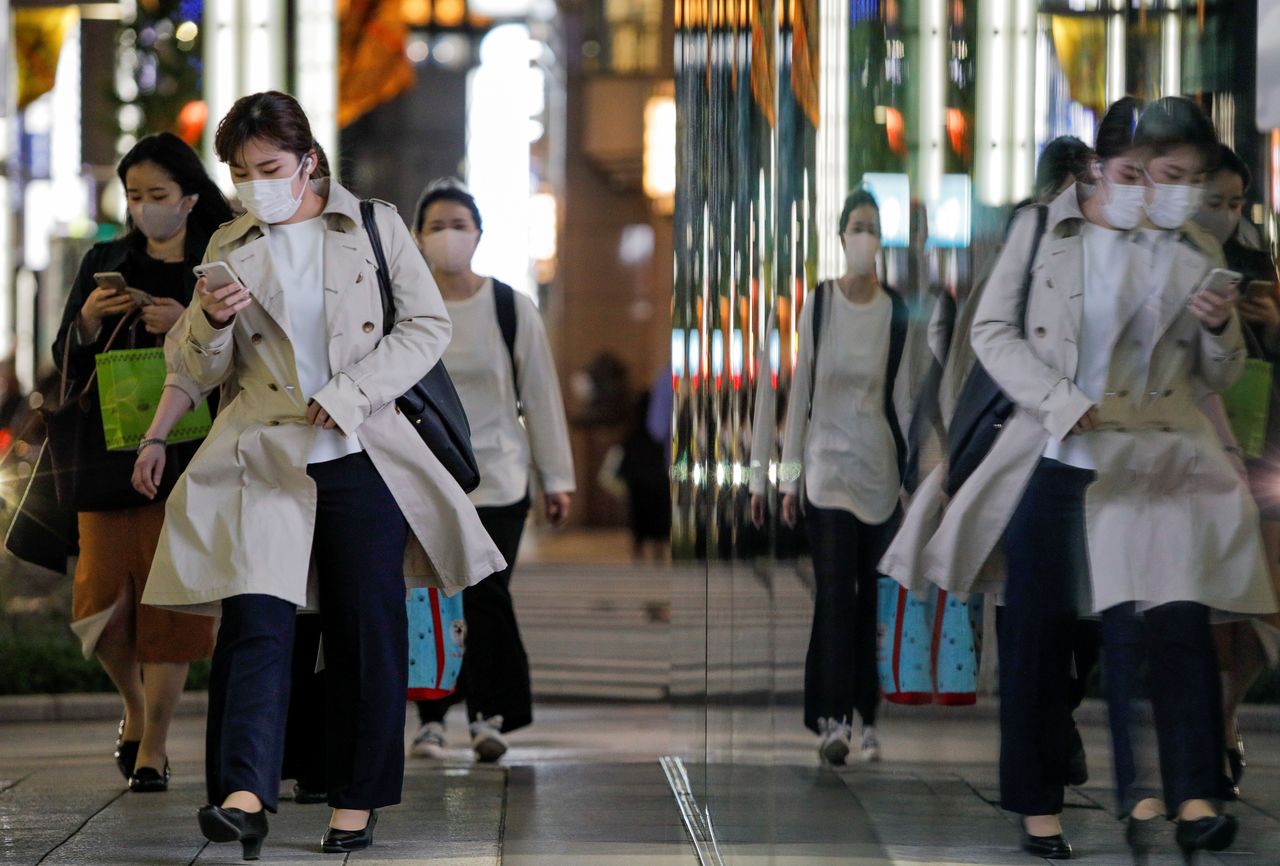 Hakubun Shimomura, the Liberal Democratic Party's policy research council chief, said he would propose the government include the cash payout in a fresh economic package and make it part of the party's pledge for general elections.

The general election is due later this year.

The comment from the Liberal Democratic Party's heavyweight raises the spectre of another large-scale fiscal stimulus at a time Finance Minister Taro Aso has voiced concern about the massive debt pile.

Shimomura said it would be hard for non-regular workers and single parent families to ride out the pandemic without financial assistance, NHK reported.

However, Aso has opposed uniform cash payouts, which he has repeatedly said would leave nothing but a debt pile for the future generations.

Economy Minister Yasutoshi Nishimura left open the possibility of an extra spending plan down the road.

"We have coronavirus emergency reserves left worth 4 trillion yen, so would respond flexibly to take necessary steps with eyes on the economic situation," Nishimura told reporters after a cabinet meeting.

Japan could craft an extra budget of around 10 trillion yen without issuing additional interest-bearing bonds thanks to tax overshoot from the last fiscal year as well as front-loading the issuance of rollover bonds and sales of treasury bills, said Chotaro Morita, chief bond strategist at SMBC Nikko Securities.

Any bigger spending could entail fresh borrowing that would add to the industrial world's heaviest debt at over twice the size of Japan's $5 trillion economy, and would follow a hefty $3 trillion of COVID-19 stimulus deployed over the past year.