China crackdown on tech and overseas-listed shares prompts sell-off of Didi, others

By Scott Murdoch and Thyagaraju Adinarayan

HONG KONG/NEW YORK (Reuters) - Didi Global Inc shares fell as much as 25% in early U.S. trading on Tuesday in the first session since Chinese regulators ordered the company's app to be taken down days after its $4.4 billion listing on the New York Stock Exchange.

The ride-hailing giant's app was ordered to be removed from mobile app stores in China on Sunday by the Cyberspace Administration of China (CAC), in order to investigate its findings that the company had illegally collected users' personal data.

On Monday, the CAC on Monday announced cybersecurity investigations into other China-based companies whose U.S.-listed parents' shares also slid.

Kanzhun Ltd and Full Truck Alliance were last down 17.4% and 14.3%, respectively.

Extending its actions beyond the tech sector, Beijing also said it would step up supervision of Chinese companies listed offshore in order to crack down on illegal activity and punish fraudulent securities issuance.

The U.S. market was closed on Monday following the July 4 holiday.

Didi said on Monday that the app's ban would hurt its revenue in China, even though it remains available for existing users. It also told Reuters it had no knowledge of the investigation prior to the IPO.

But the Wall Street Journal reported on Tuesday, citing sources, that the company had been warned by regulators to delay the initial public offering (IPO) and examine its network security.

"With some news sources saying that Didi knew months in advance that a crackdown was coming, some people will start to have their doubts on governance of the company as well," said Sumeet Singh, Aequitas Research director who publishes on Smartkarma. "If the crackdown was indeed planned months in advance, that would imply that it's not going away soon."

Didi shares were sold at $14 each in the IPO, which was the largest listing of a Chinese company in the United States since Alibaba raised $25 billion in 2014. The company had been valued at up to $75 billion as of Friday.

"Some investors may have taken comfort that going ahead with the listing was under the blessing of the authorities, when now we know it clearly wasn't," said Dave Wang, portfolio manager at Singapore's Nuvest Capital. Nuvest did not participate in Didi's IPO.

Market watchers said the news could have other ramifications.

Matthew Keator, managing partner in the Keator Group, a wealth management firm in Lenox, Massachusetts, said: "In light of some of the recent news, investors need to be looking at not just valuations of the company based on global opportunities, but keeping in the back of their mind that policies could go into effect and how will that affect companies here in the (United States)."

"It’s backdoor to getting even with the United States while not necessarily mentioning the United States," Cardillo said. "This crackdown further opens the door to a potential economic conflict."

"Usually these things simmer down rather quickly, but this announcement could have a lingering negative effect." 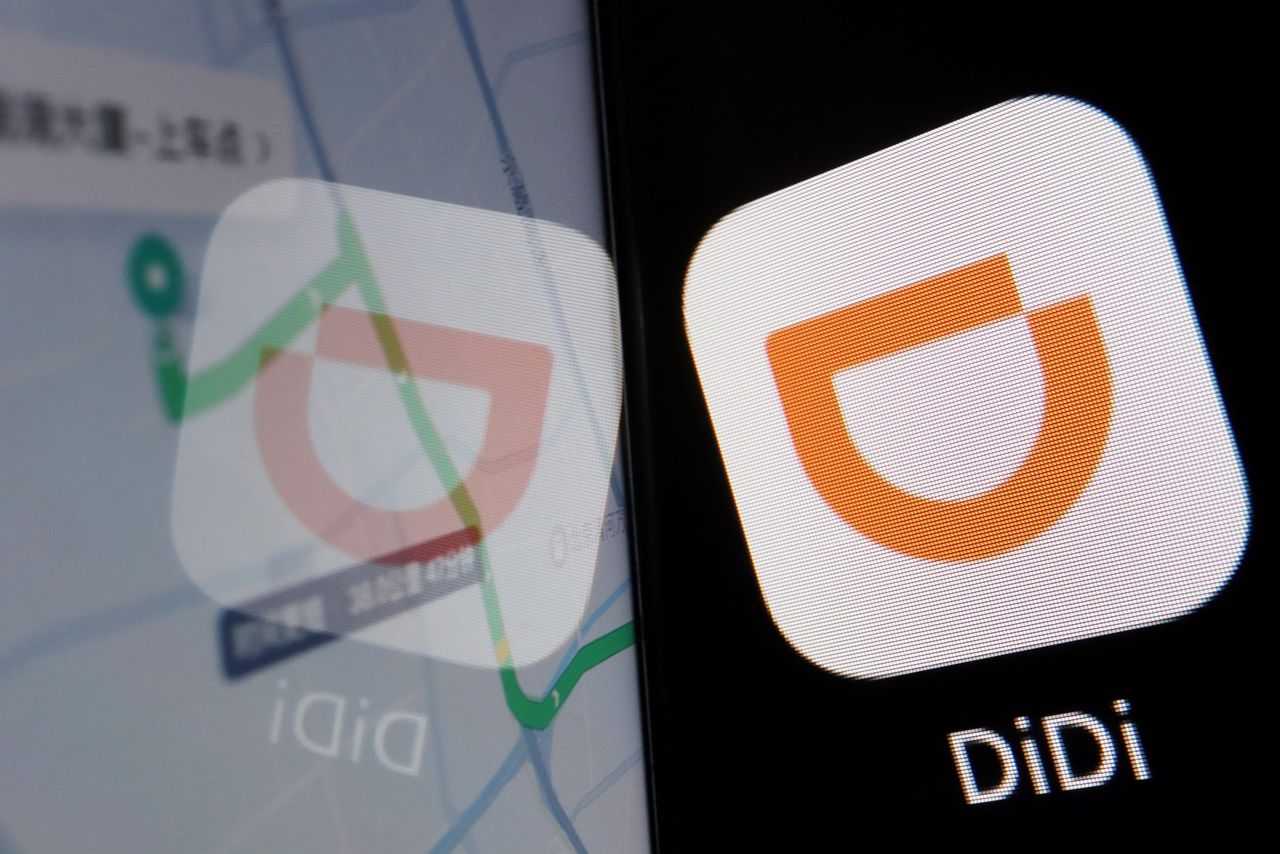 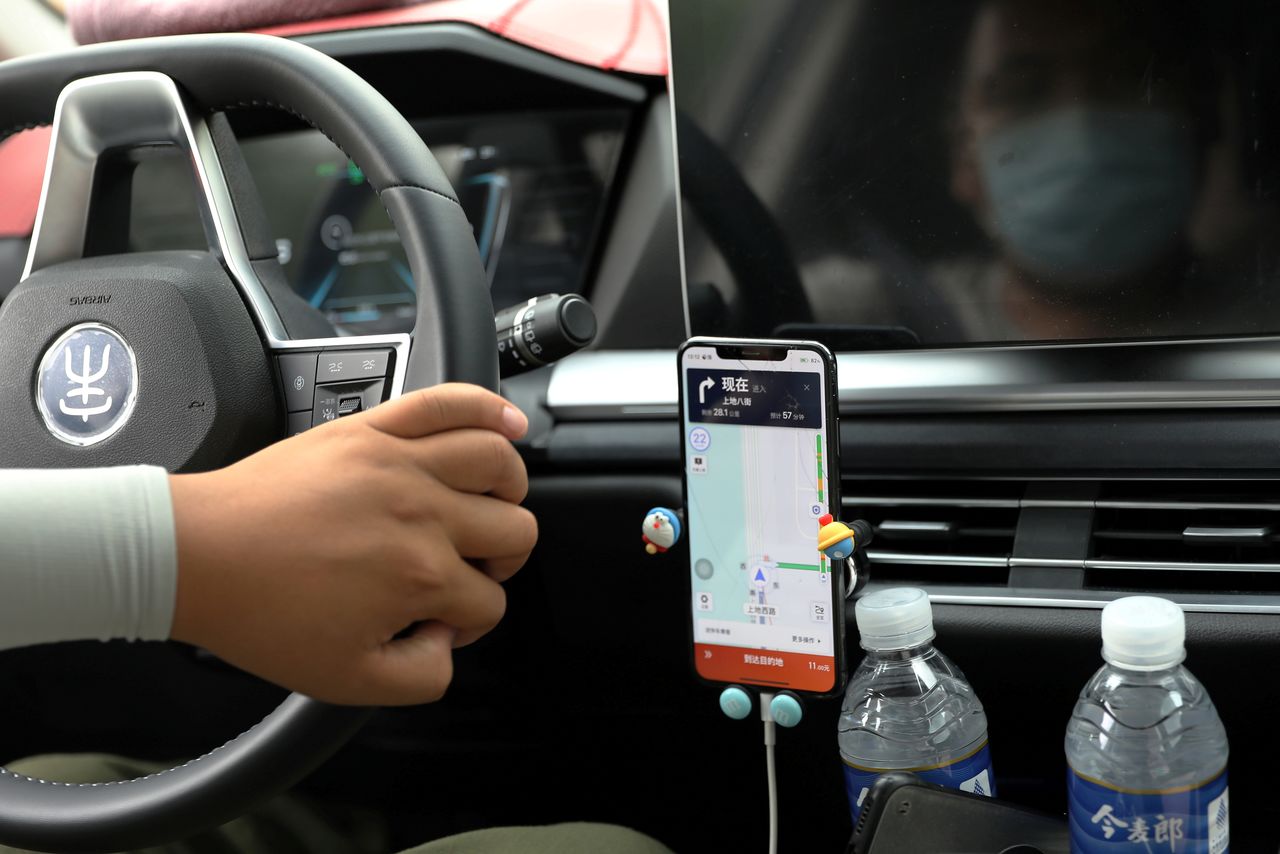 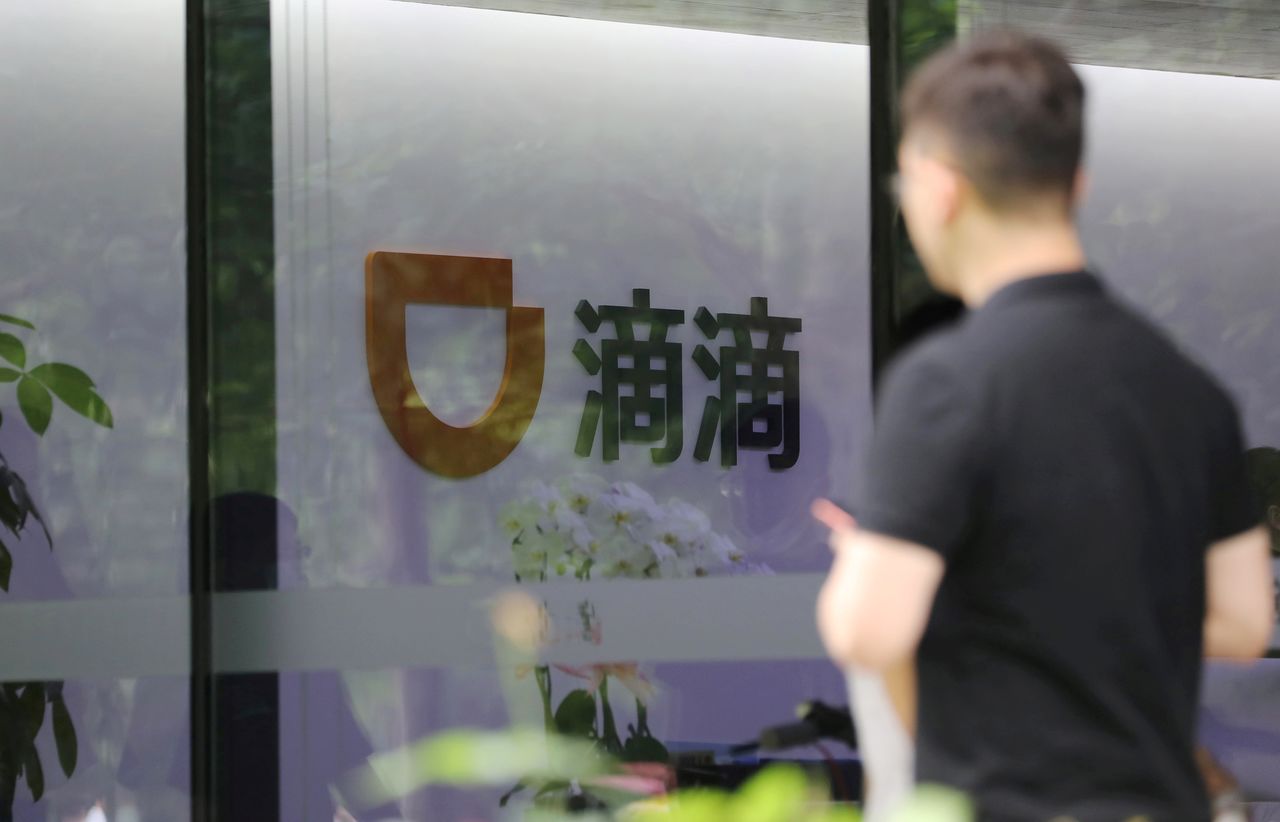