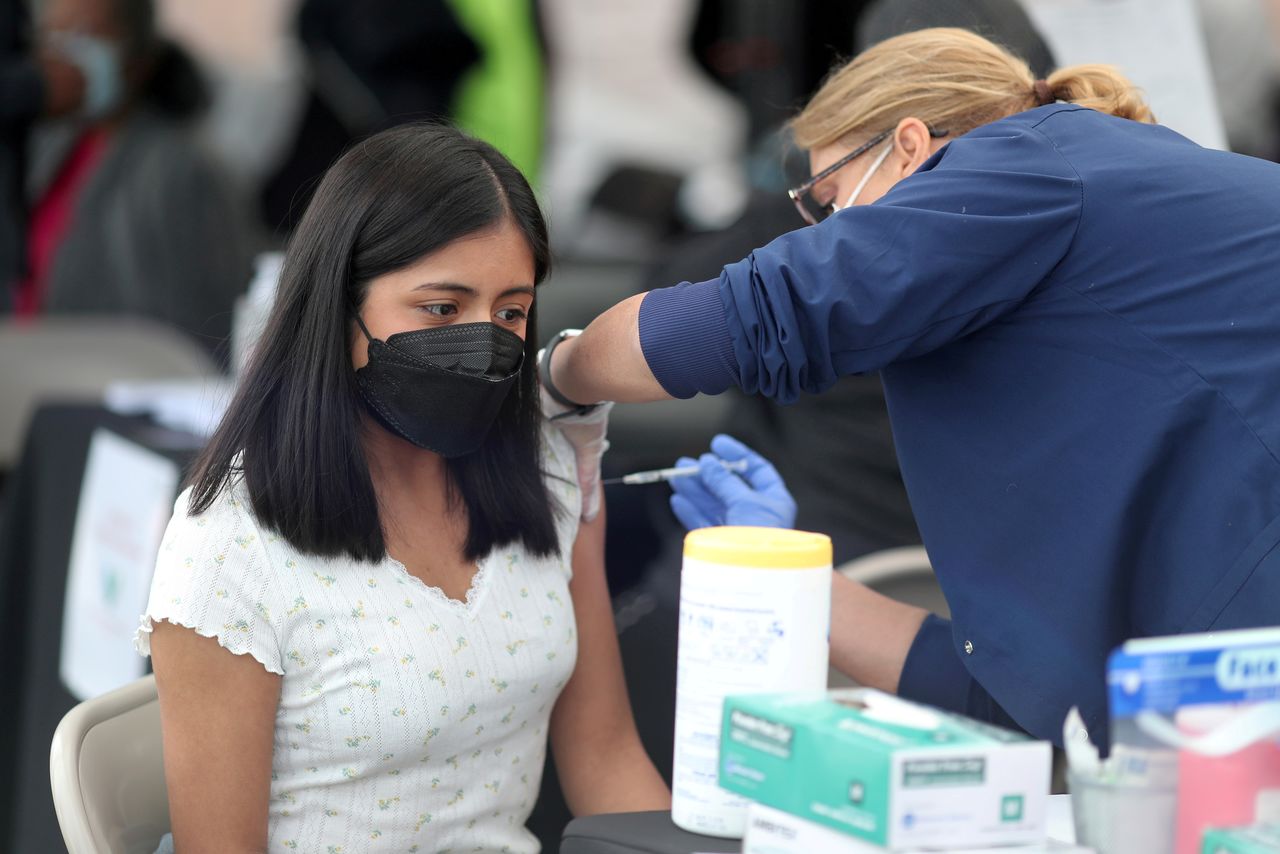 (Reuters) - The COVAX vaccine-sharing facility expects to have 1.9 billion doses of COVID-19 vaccines available by the end of this year, including 1.5 billion earmarked for the poorest countries, its managing director said.

* Russia reported a record 737 deaths from coronavirus-linked causes in the past 24 hours on Tuesday, pushing the national death toll to 139,316.

* People who have been fully vaccinated and children will from Aug. 16 no longer have to self-isolate after close contact with someone who tests positive for COVID-19, Britain's health minister Sajid Javid said.

* The number of cases in Poland is likely to accelerate in autumn, the Polish health minister said, as authorities urge people to get vaccinated before a potential fourth wave of infections.

* Struggling to contain an outbreak of the highly transmissible Delta variant, Fiji reported a record 636 COVID-19 infections and six deaths, with the mortuary at Pacific island's main hospital already filled to capacity.

* India's deaths relative to infections hit a record high in June after cases peaked in early May, an analysis of government data shows, amid pressure on authorities to accurately report deaths from a second wave of the virus.

* Japan is also likely to extend a quasi state-of-emergency for the greater Tokyo area by a month, and some Olympics events including the opening ceremony may be held without spectators, Kyodo News reported.

* Indonesia has prepared backup medical facilities for a worst-case scenario where daily infections reach 40,000 to 50,000, a senior official said, as the country battles its fastest-spreading outbreak.

* Pfizer will reduce deliveries of its COVID-19 vaccine to Mexico for two weeks due to renovations at a plant in the United States, Mexican deputy health minister said.

* The Mexican government has proposed to the United States a staggered reopening of the shared U.S.-Mexico land border city by city depending on vaccination rates.

* Tunisia will buy 3.5 million doses of vaccine directly from Johnson & Johnson, amid sharp criticism of the government for the slow pace of its vaccination campaign.

* Israel will deliver about 700,000 expiring doses of Pfizer-BioNTech's vaccine to South Korea this month, and South Korea will give Israel back the same number, already on order from Pfizer, in September and October.

* Turkey has identified three cases of the new Delta Plus variant in three provinces, its health minister said on Monday, adding that the separate Delta variant had also been identified in about 280 cases across 30 provinces.

* Privately held Batavia Biosciences said it is working with Swiss start-up Swiss Rockets AG on an investigational COVID-19 vaccine that both companies hope to begin testing in humans next year.

* Japan's economy is set to recover to pre-pandemic levels by the end of this year, helped by solid exports as well as consumer spending supported by progress in vaccinations, the government said in revised estimates.

* Investor sentiment in Germany remained at a very high level in July despite a more-than-expected drop as forecasts for a strong economic recovery rose, a survey showed.