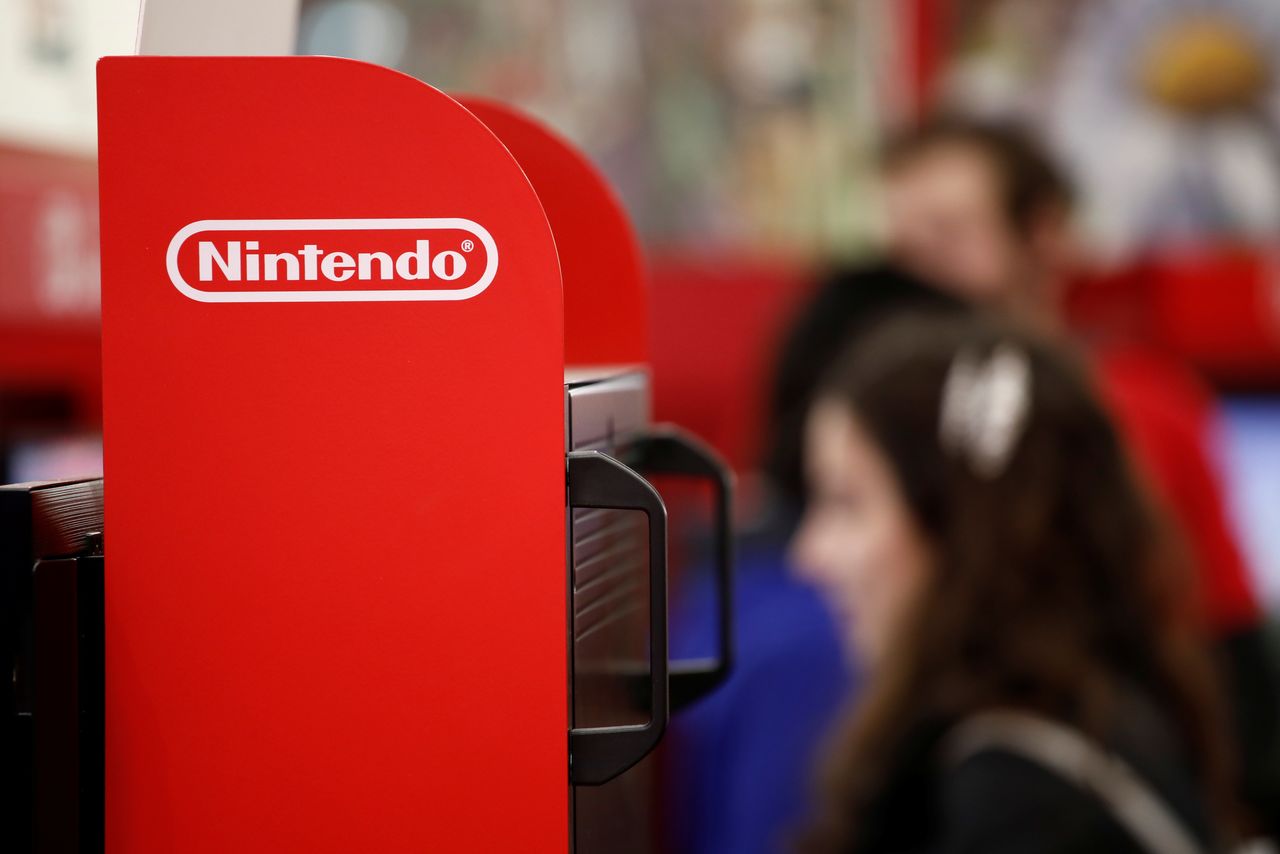 TOKYO (Reuters) - Japan's Nintendo will launch a new model of its Switch video game console with an upgraded display on Oct. 8, priced at $349.99, it said on Tuesday.

Nintendo has sold 85 million units of its $299.99 hybrid home/portable Switch device and the $199.99 handheld-only Switch Lite, with sales boosted by a rise in gaming during the COVID-19 pandemic.

Industry observers expressed surprise that Nintendo had not announced a more radical upgrade to the device in its fifth year on the market.

"It's a great upgrade for handheld gamers, but the general expectation was for the new device to be significantly more powerful," said Serkan Toto, founder of the Kantan Games consultancy.

Anticipation among gamers was driven by media reports that Nintendo was about to launch a Switch with an upgraded central processor unit (CPU) and 4K output when connected to a TV - neither of which are present in the new device.

"I expect a good chunk of existing flagship owners to upgrade to the OLED version even without the additional graphical power," said Piers Harding-Rolls, head of games research at Ampere Analysis.

Those devices are hard to find as manufacturers grapple with chip shortages affecting production of electronics and automobiles.

Nintendo said in May that it expects to sell 25.5 million units in the current financial year in a forecast that is seen as typically conservative.