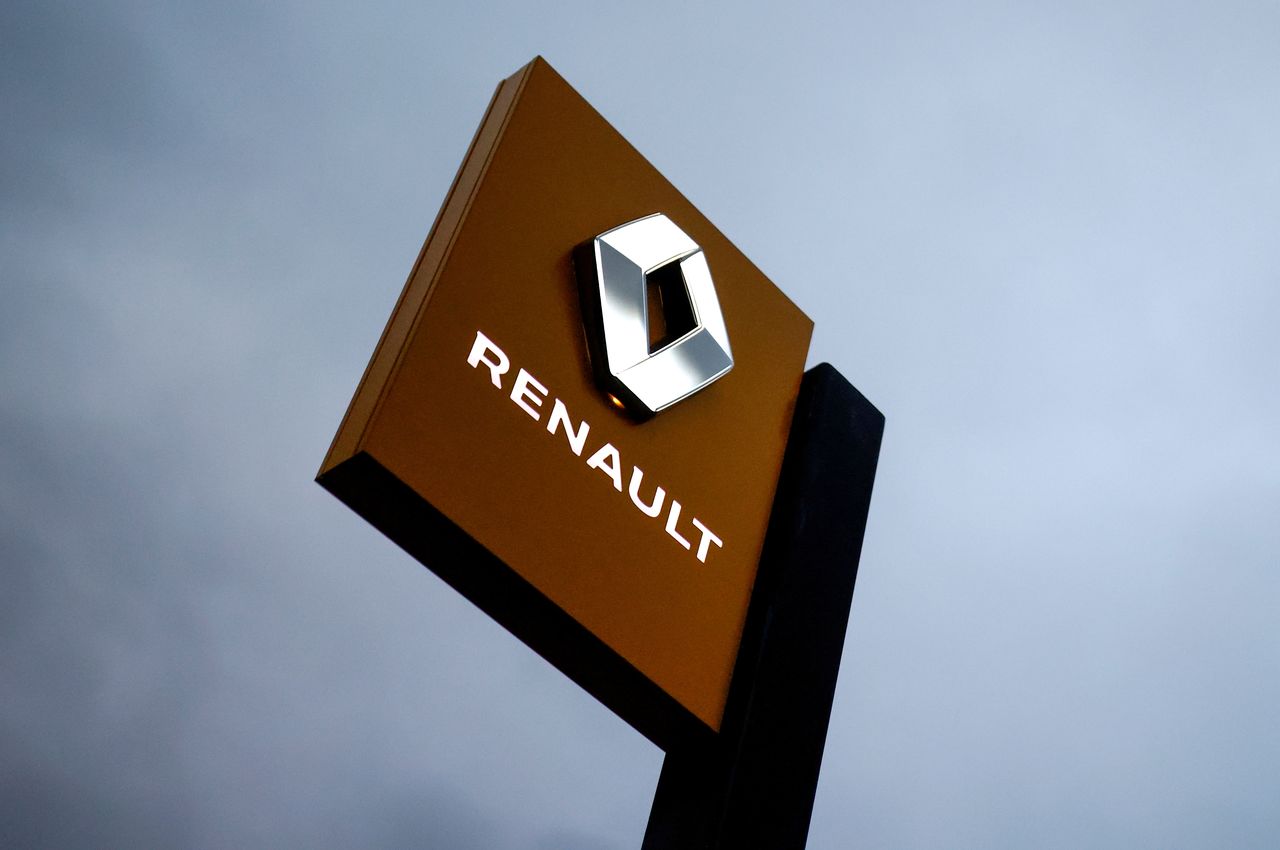 FILE PHOTO: The logo of carmaker Renault is pictured at a dealership in Vertou, near Nantes, France, January 13, 2021. REUTERS/Stephane Mahe

PARIS (Reuters) - The HYVIA hydrogen venture between carmaker Renault and U.S. company Plug Power will sell products throughout Europe, and will assemble fuel cells and hydrogen refueling stations at the Flins factory in France in late 2021.

The HYVIA venture added in a statement on Tuesday that it would offer a range of three fuel-cell powered Master Large Van models by the end of 2021.

Carmakers around the world such as Renault are focusing increasingly on electric vehicles and on hydrogen, as part of the auto industry's plans to be more environmentally-friendly.

Last month, Renault unveiled a more ambitious strategy for electric vehicles (EVs), betting on new, affordable versions of its iconic small cars of the past to catch up with Volkswagen in the fast-growing sector.

Hydrogen vehicles are also a form of electric vehicles, although they rely on a fuel cell which transforms the hydrogen into electricity on board the vehicle.

Hydrogen has come into the spotlight in Europe, where EU environment ministers want truck CO2 emissions cut by a third by 2030 from 2019 levels, threatening potential diesel bans and higher taxes but promising up to 75% of lower road tolls for greener vehicles.