By Libby George and Abraham Achirga

KADUNA, Nigeria (Reuters) - Yusuf Lado had not yet learned to read or write when his school closed for fear of attacks by armed gangs, which have been snatching students across northwest Nigeria in hopes of lucrative ransom payouts.

The 7-year-old has now set aside his dream of becoming a doctor and is training to be a welder, despite his slight build.

"I hope to perfect this work I'm learning and be as good as my boss," he told Reuters late last month at his new workplace on the outskirts of the Kaduna state capital.

Humanitarian agencies warn that an alarming rise in school kidnappings - with at least 10 institutions hit and around 1,000 students and staff abducted since December - is disrupting the education of hundreds of thousands of Nigerian children.

The United Nations children's agency UNICEF estimates that around 1,125 schools are closed across northwest Nigeria. Even where schools are open, some parents are too afraid to send their children. Some 300,000-400,000 students in the region are out of school due to insecurity, UNICEF said.

"There is a risk of losing an entire generation due to lack of education," said Isa Sanusi, spokesman for rights group Amnesty International in Nigeria.

None of Yusuf's nine siblings are in school.

The family fled their village of Kaure last year after a series of attacks by criminal gangs, including kidnappings and cattle rustling, his father Lado Gajere told Reuters.

Yusuf's 19-year-old cousin was taken on his way to work on a farm. The family paid the kidnappers 1 million naira ($2,400), but they killed him anyway, said Gajere, a 47-year-old farmer.

The family now lives in a house provided by a local leader on the outskirts of Kaduna city, more than 200 km (125 miles) away. But there are no free schools in the area that Gajere considers safe enough.

"We want (our children) to go to school but there are no teachers, no school and the children have nothing doing because bandits chase everyone away," Gajere said.

Even before the latest attacks, state schools struggled to accommodate explosive population growth in Nigeria's impoverished north. Official figures from 2015 showed that fewer than half the children in the region attended government primary schools. [https://reut.rs/3jP9q22]

Islamist insurgencies in the northeast have made the problem worse. The extremist group Boko Haram, whose name translates roughly as "Western education is forbidden" in the local Hausa language, shocked the world when it seized more than 200 schoolgirls from the town of Chibok in 2014.

The armed gangs behind the kidnappings in the northwest have no clear ideological aims, but they have been successful in denying children an education, especially girls, said Amnesty's Sanusi. Many parents were already reluctant to send girls to school for cultural reasons, and they are seen as easier targets, he said.

UNICEF estimates that 13.2 million children are now out of school across Nigeria - more than in India, a country six times the size.

"The situation is probably at its biggest crisis point at the moment," said Peter Hawkins, UNICEF's representative in Nigeria.

The country's education minister and minister of state for education did not respond to requests for comment. Kaduna state education commissioner Shehu Usman Muhammad said he is working to keep schools open by reinforcing security at some and relocating others.

"Each time there is a kidnapping ... it does also create negative impact on the children in other parts of the state," Muhammad told Reuters, adding that parents "don't know who's next".

Kaduna state ordered 13 schools to close on Monday after gunmen raided a boarding school overnight, the fifth such incident in the state this year. About 150 students are missing from the Bethel Baptist High School in southern Kaduna.

The crisis shows little sign of abating. Unemployment in Nigeria is above 30%, and economic opportunities are particularly limited in the north. Experts say the bandits have hit upon a lucrative trade that will be difficult to eradicate.

Kaduna state Governor Nasir El-Rufai has publicly refused to pay ransoms, although some other states openly negotiate with kidnap gangs.

Gajere, Yusuf's father, says the bandits forced him to abandon his farm and left him with nothing. But he has hope for his children.

"I will do my best to see that my children are educated, even if it is just two amongst them," Gajere said. "Because I am not educated, and I don't want them to be like me." 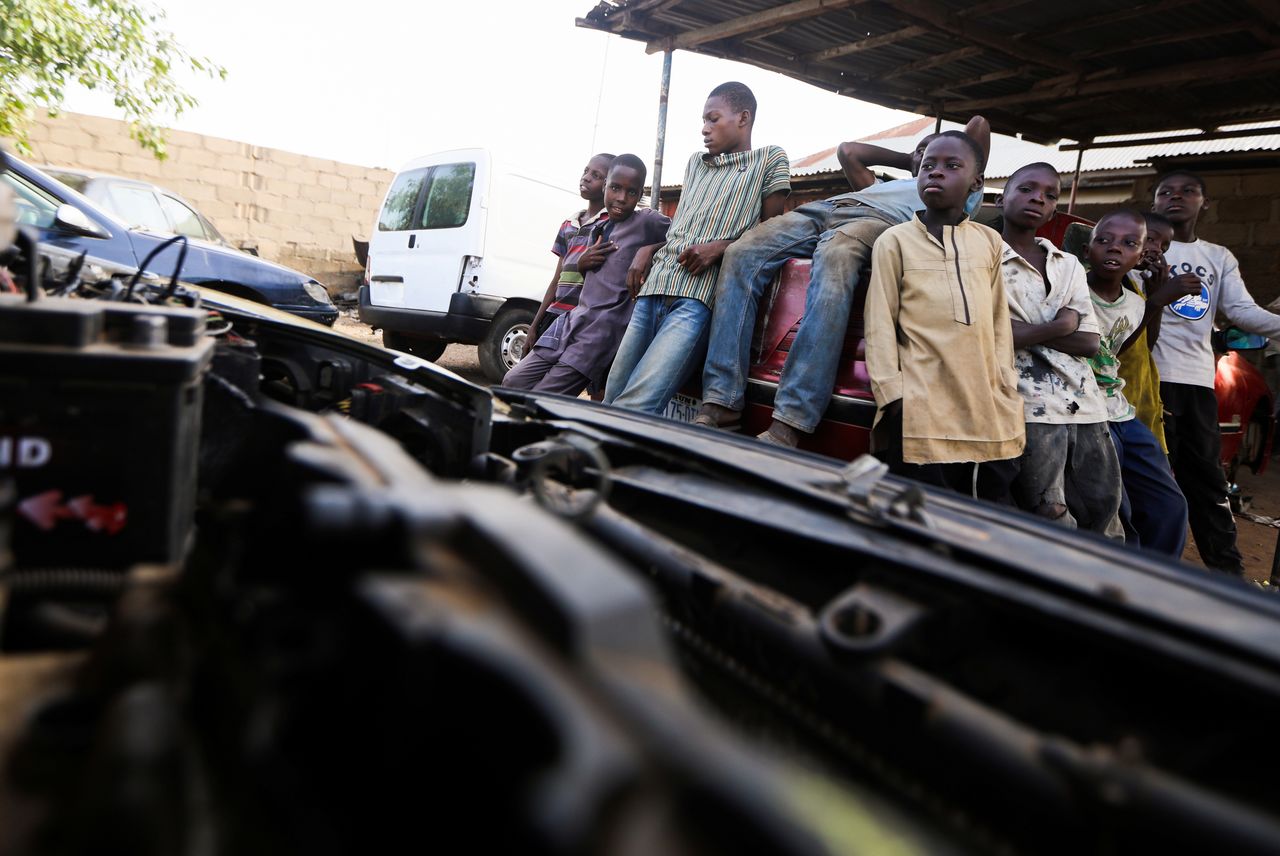 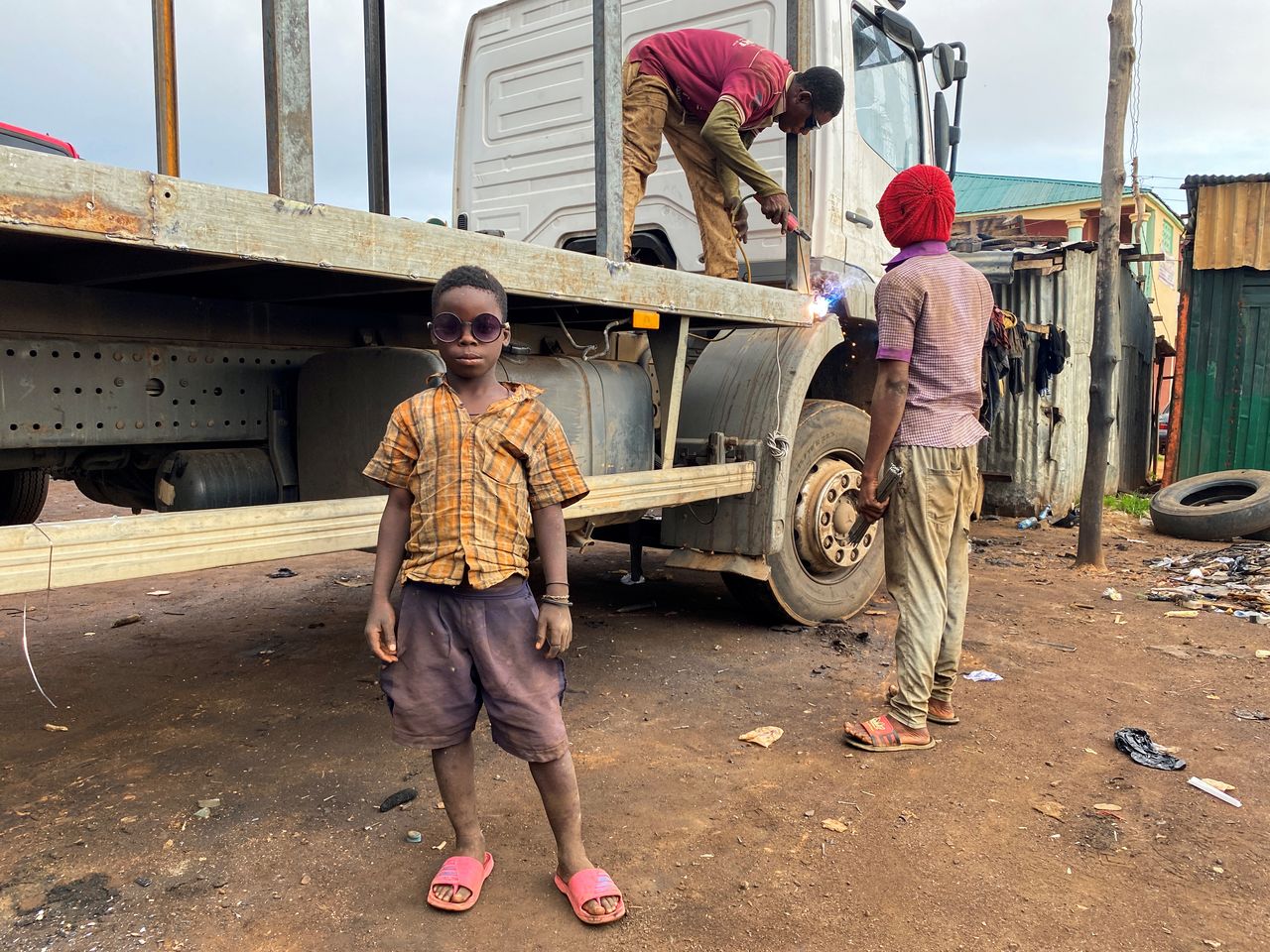 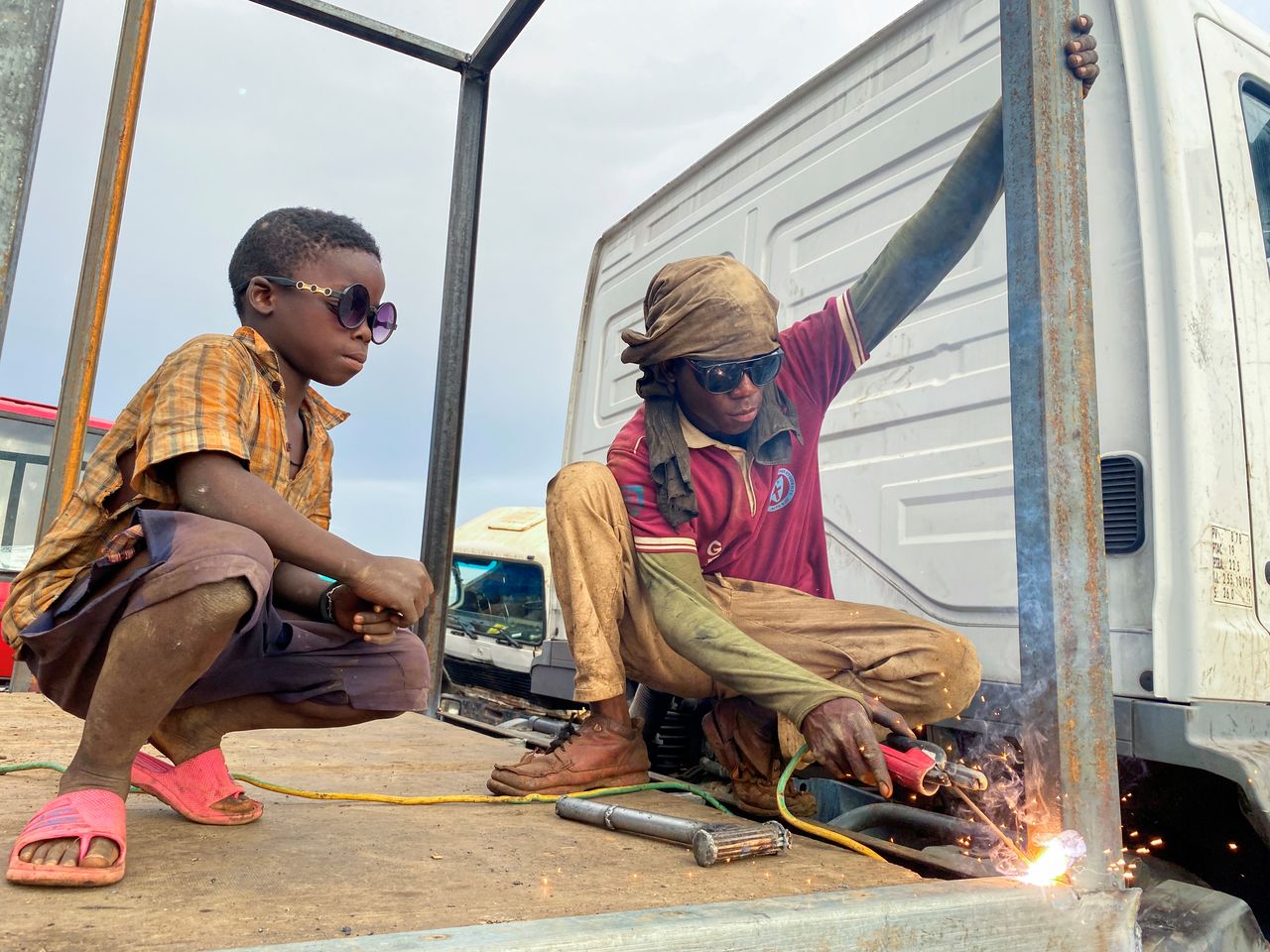 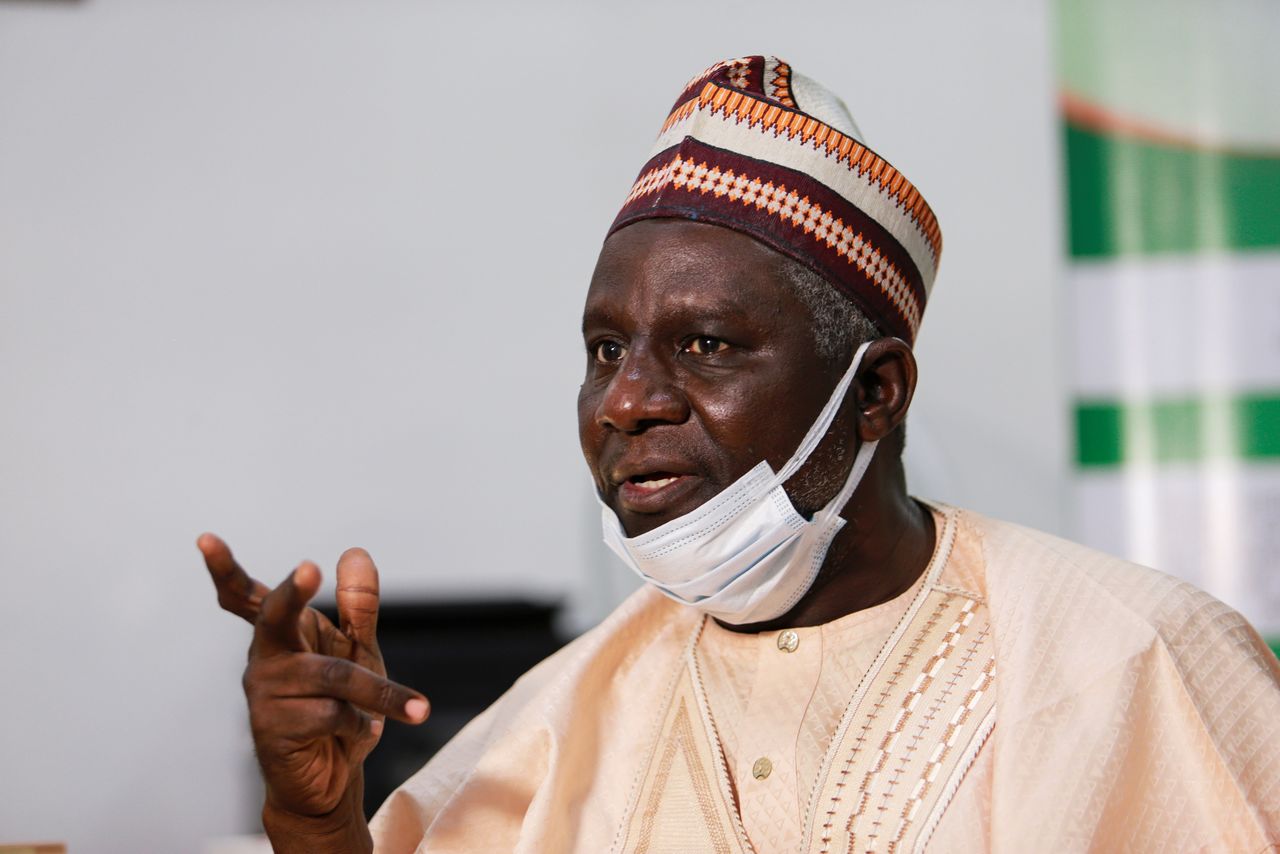 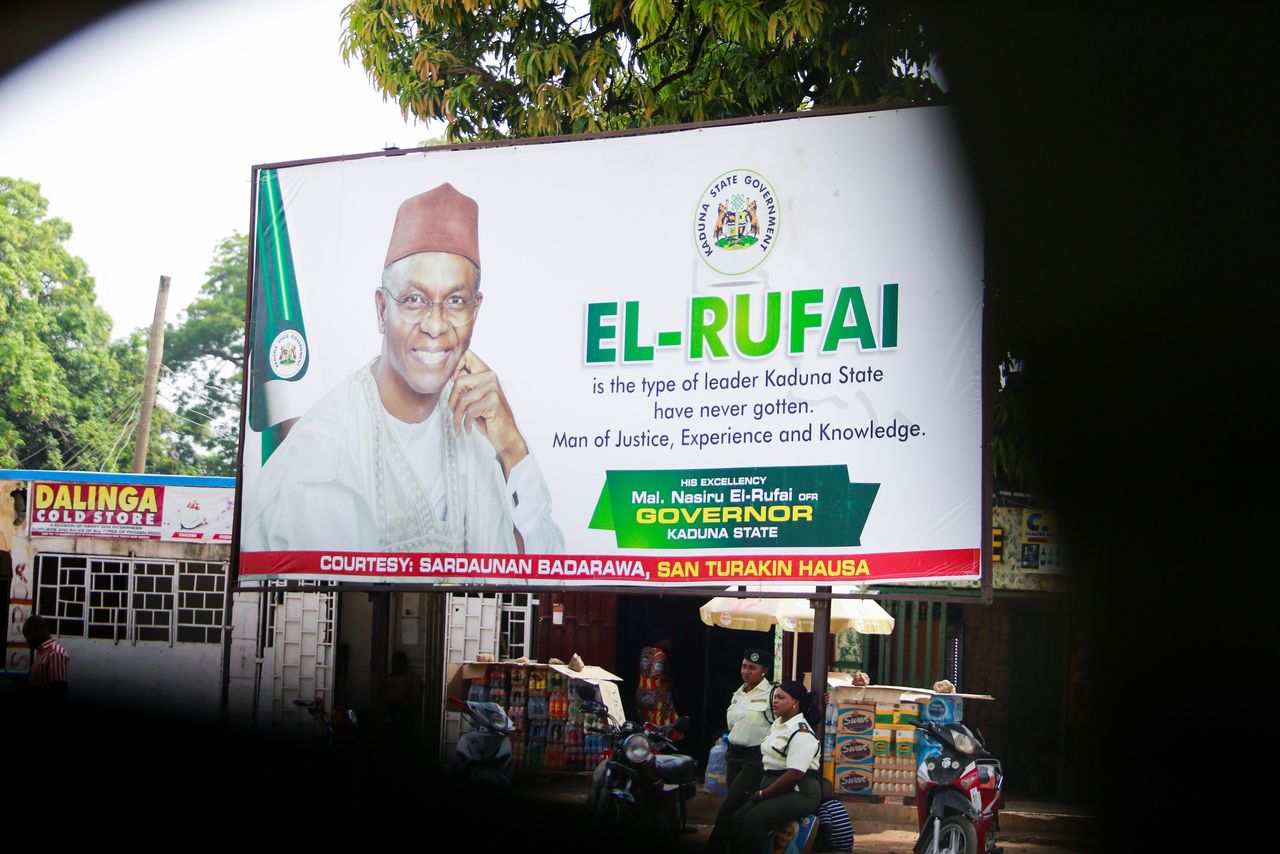